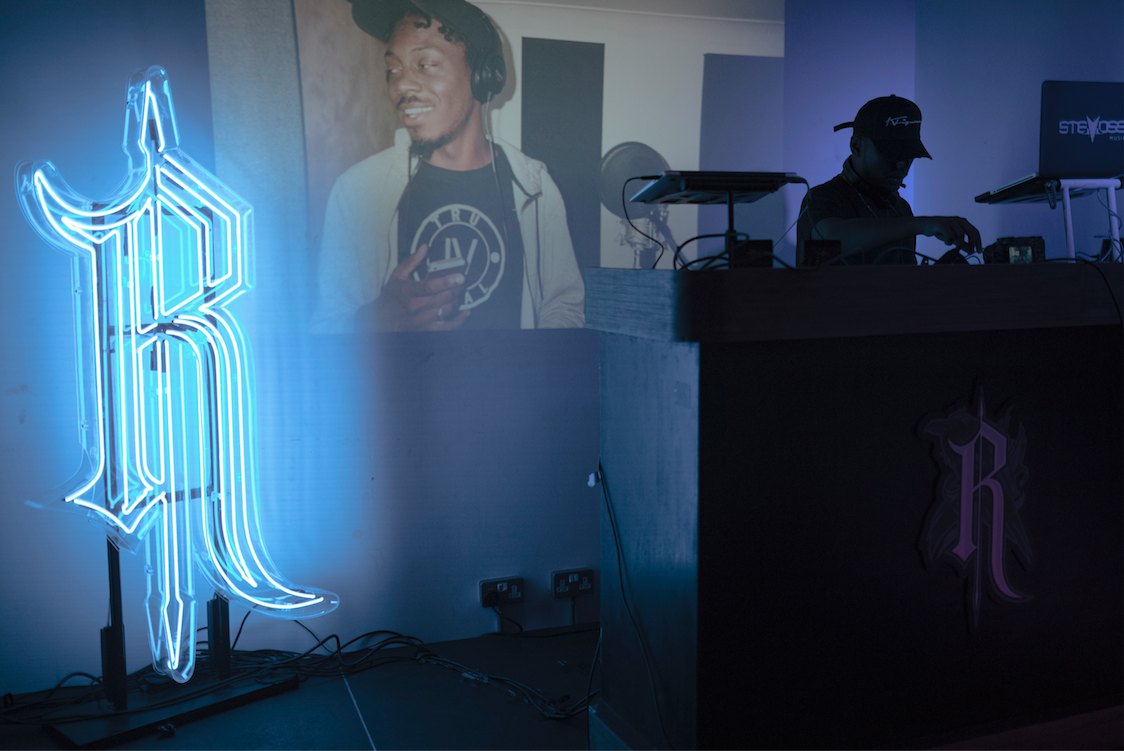 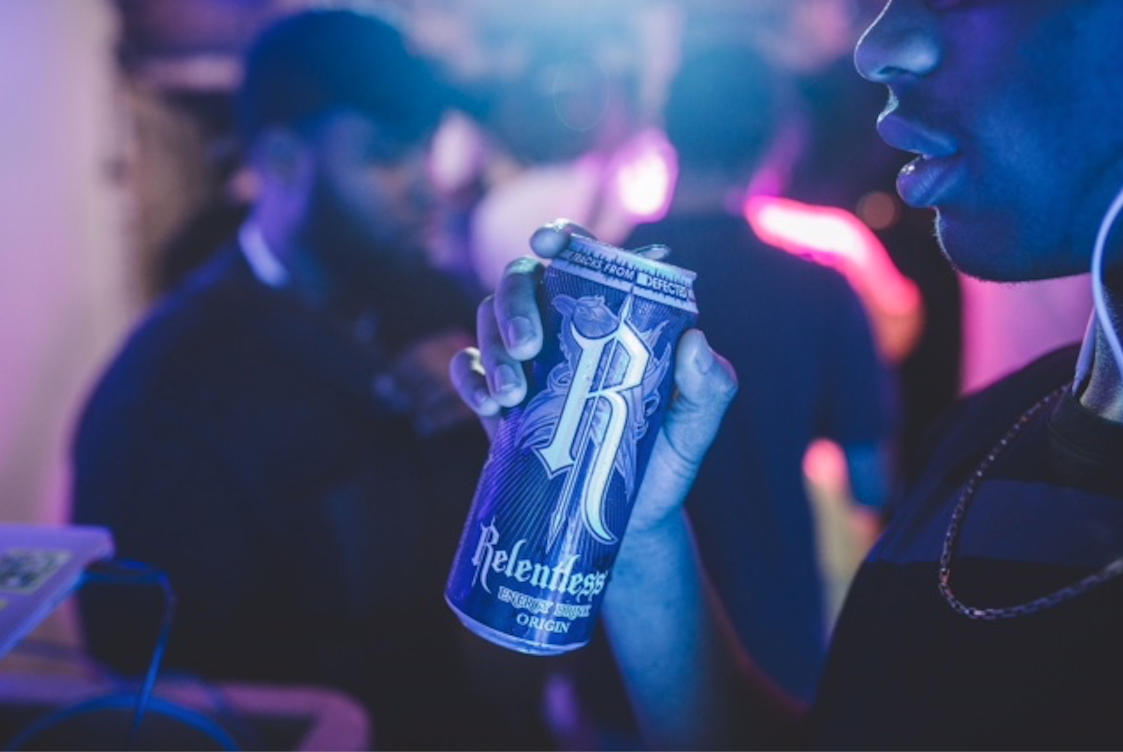 Leeds Festival has announced an epic line-up for the Relentless Energy Stage ahead of the festival on the 23rd of August which includes stars such as Mike Skinner, Wookie, Jax Jones and a whole new wave of underground talent.

In celebration of the start of 2018’s Leeds Festival on Thursday, the Relentless Stage will host a party which will include some of the industry’s hottest aristts from OG’s to new gen grime and garage artists, with the night ending with a top secret headliner. Just when you thought things wouldn’t get better. Mike skinner headlines the stage on Friday, you do not want to miss this epic DJ set.

The stage will also host the likes of Jax Jones, Boston Bun, Dj Zinc, Icarus, Barely Legal & the UK garage godfather, Wookie. With performances brought exclusively to Leeds Festival by the energy drink, the Relentless Stage is one of the places to be for UK dance and urban music fans this summer.

Relentless stage’s main aim is to shed light on the bringing through the future of UK music. They are offering three competition winners the chance to showcase their DJ skills over the festival weekend.

Relentless powers your Summer – with a soundtrack from Defected records and curated line-ups at festivals and events at Number 5. For information on events visit www.relentlessenergy.com

SURPRISE LINE UP – TO BE ANNOUNCED

BARELY LEGAL WOOKIE EVIL B vs. B LIVE

Taylor Swift breaks Youtube record for most views in 24 hours