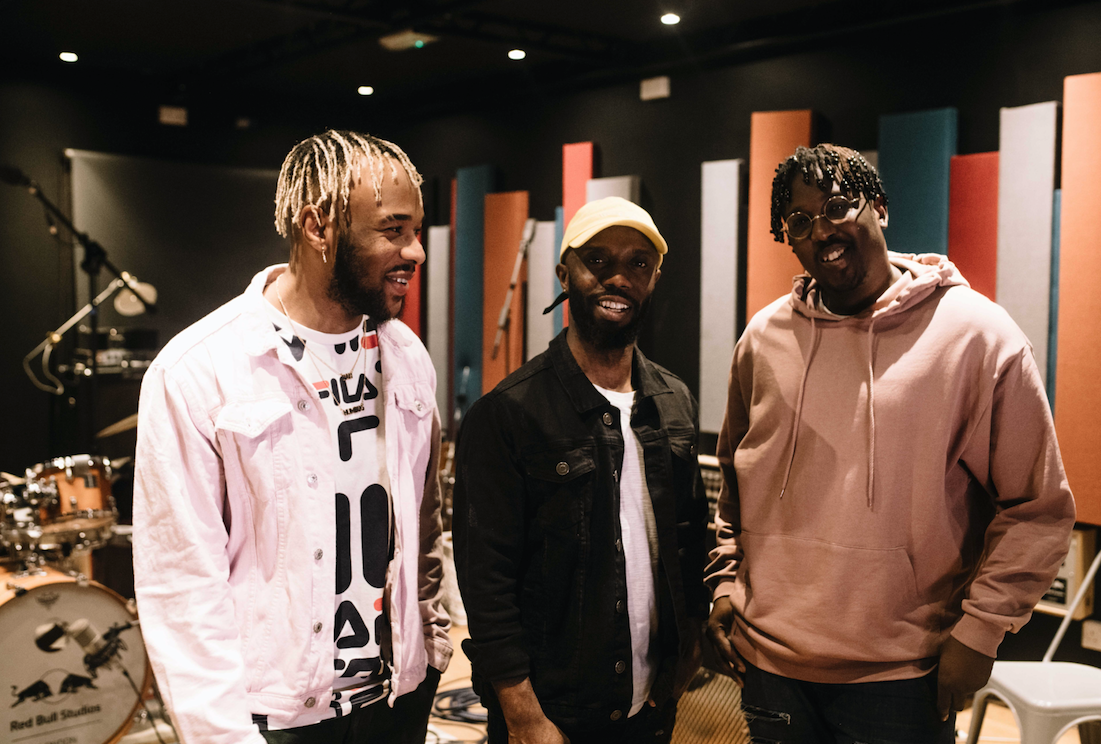 Today they announced the return of ‘Raise The Bar’, a platform searching for the hottest underground talent and challenging them to take their music to the next level. The second edition of Raise the Bar is open to all rappers and vocalists, offering them a chance to use the Red Bull Studios and collaborate with leading producers in the industry with Five of the finest entrants will ultimately get the chance to record with Afrobeats production trio Team Salut, in the Red Bull Studios, London.

Team Salut are a London collective who have fused their roots from Africa’s west coast to Nigeria. They have worked alongside Not3s, Tion Wayne, Afro B, Sneakbo, Yxng Bane, and Geko whilst producing Eugy x Mr Eazi’s anthem of the year ‘Dance For Me’.

Red Bull Studios will be hosting an open studio on February 3rd from 4pm – 9pm, where entrants can jump in the booth and submit their entry. Those who can’t make the open studio session can submit via social media (Facebook, Instagram andTwitter) by uploading a clip of themselves rapping or singing over ‘Lover’ and using the hashtag #RaiseTheBar and tagging @RBStudiosLDN.

Team Salut will pick ten of their favourite submissions which will then go to a public vote to decide which five artists will make it onto the final track.

The competiton format is fairly straightforward ; musicians have to perform their lyrics over Team Salut’s ‘Lover’ instrumental – which is available at www.redbull.co.uk/raisethebar. Artists must be over the age of 18 years old to submit.