Raheem Sterling has grabbed the headlines for the right reasons with the latest issue of GQ Style
The Man City and England star has been announced as the cover of the autumn/ winter edition of GQ Style.
Shot by British photographer Michael Mayren, Sterling wears a Prada jacket and retro Manchester City shirt with the title, “Public Enemy”, a sly dig at the British tabloids who always present Sterling in a negative light.

The preview of the edition talks about multiculturalism, life in the public eye and racism: “I was walking home from school and somebody called me over. I thought they wanted to speak to me… and they just called me the [N] word. I didn’t think there was any racism in this country, growing up where I did. I didn’t come across anything like that until then..”

On seeing different cultures growing up :

“I was one of those kids on free school meals. It was amazing growing up with so many different cultures. If I meet a Somali person I speak of bit of Somali to them, because I learnt it at school from some of my good friends. It’s good to have different cultures around you, you learn a lot. You learn what it’s like for them growing up, what their parents are like… you get a feel for their environment. It’s a preparation for life, not just for a football team, it’s a diverse country, we can learn a lot from different nationalities.”

On being who he is :

“Everyone who knows me knows exactly who I am and where my heart is. I don’t live my life to please people. Once upon a time I would do certain things to change the perception of me… but in the end people will see the real me and accept the real me. What happens in between now and then is just what happens.” 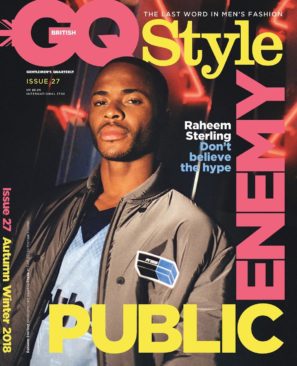 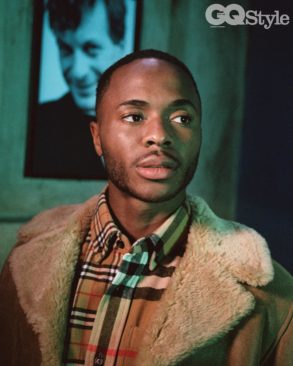 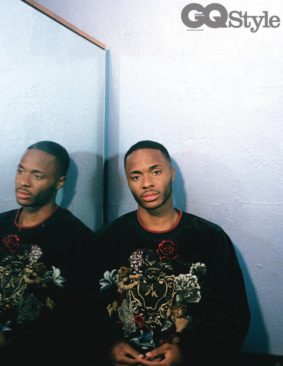 Arsenal Confirm adidas as Their Official Kit Sponsor from 2019