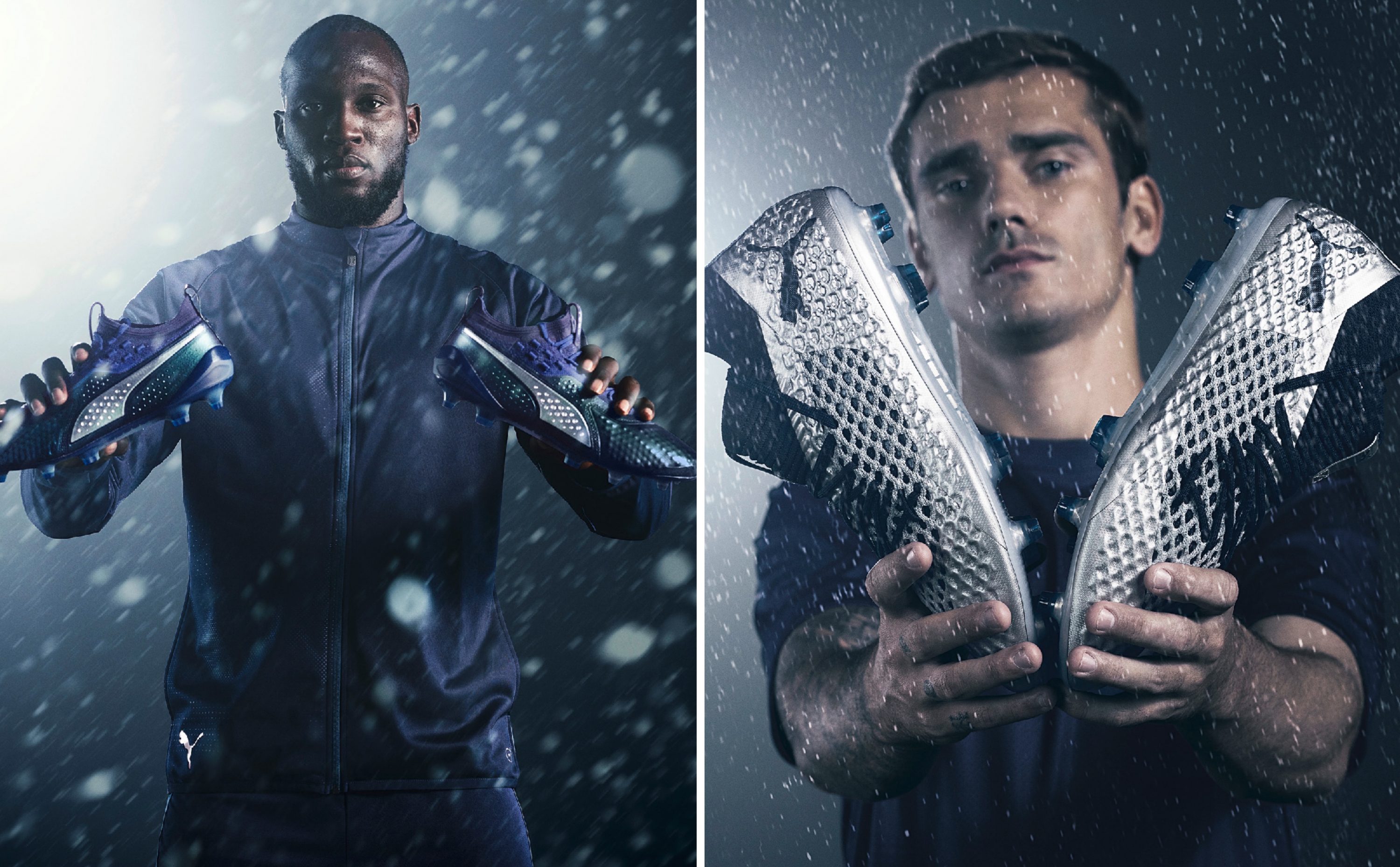 The all-new Stun Pack gives a season-appropriate update to the PUMA ONE and FUTURE boots. Both pairs receive a navy and silver upgrade, which sees an on-pitch debut on October 11th.

The boots will be worn by the sponsored athletes such as Romelu Lukaku, Antoine Griezmann, Sergio Aguero and Marco Reus in this week’s international break.

Take a closer look at the release below. 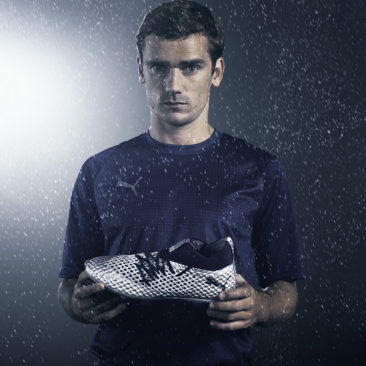 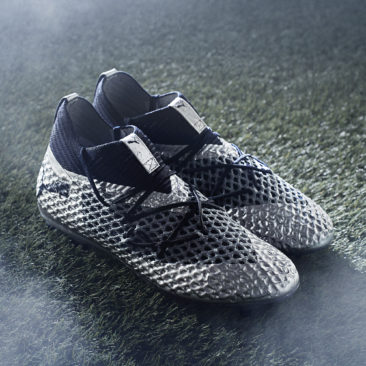 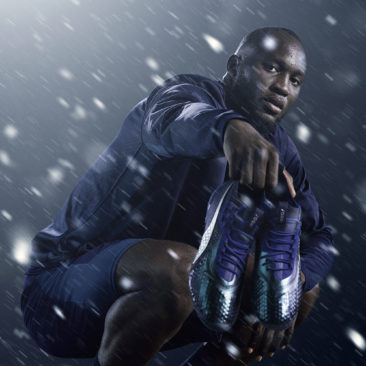 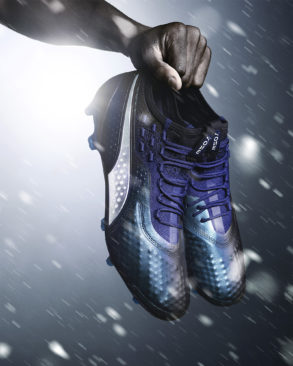 The Best Trainer Releases Of The Week Vol 1