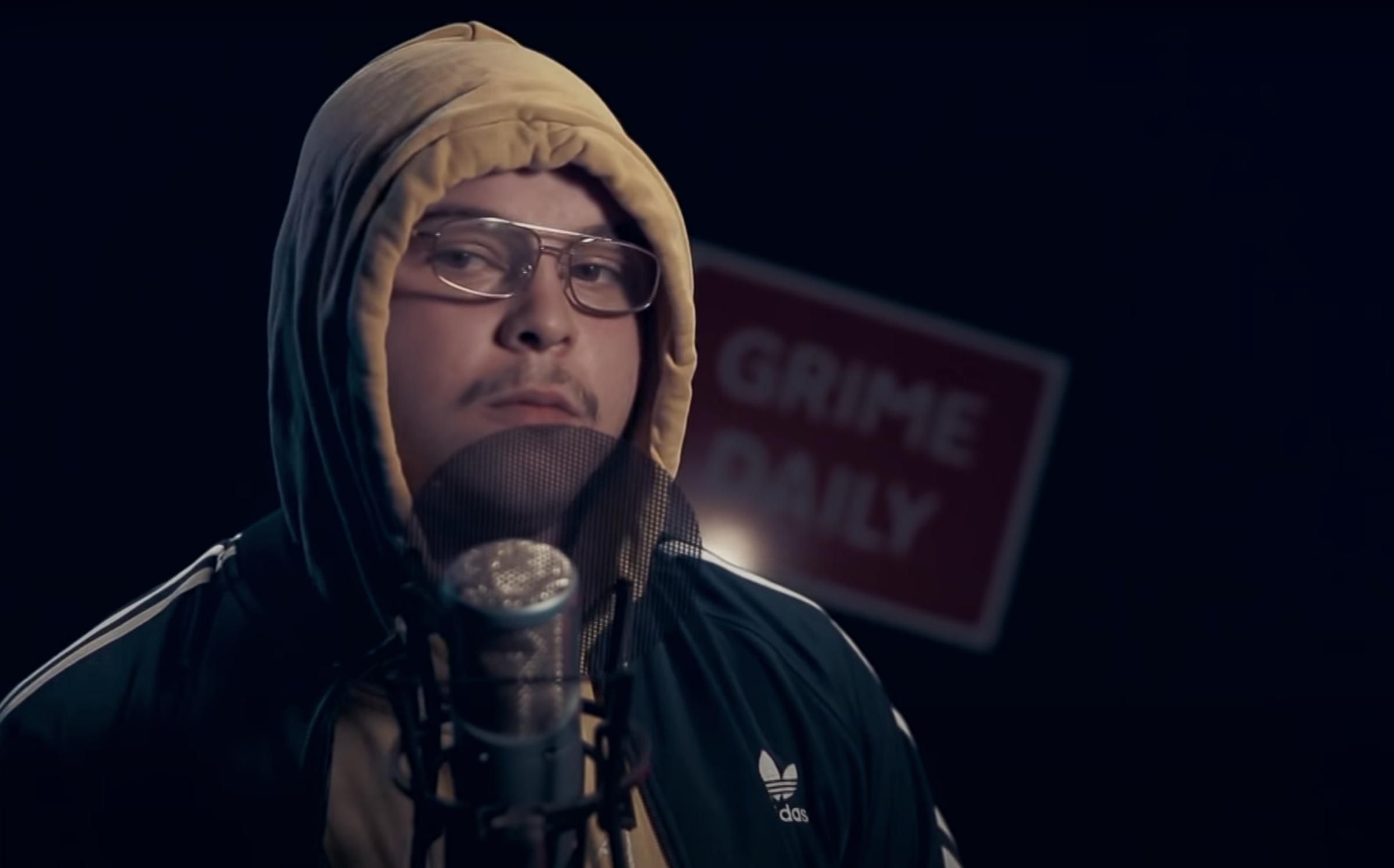 East London rapper Potter Payper releases brand-new visuals for ‘When I Was Little’.

The Teeeezy C directed visual is abound with themes that explore poverty, crime and domestic violence and serves as a stark reminder of the issues many experience in society today. Potter pilots us through significant periods of his life to date, reminiscing on the harsh realities of his childhood.

Potter says of the video:

“The song When I was little is an honest retelling about the social factors that contributed to my reality being the way it was from so young and I try to capture and recreate some of those social issues in this video.”

‘When I was Little’ is taken from the widely acclaimed ‘Training Day 3’ mixtape released last month, which peaked at #3 in the Official Album Charts. Training Day 3 came as the trilogy to his Training Day series, first released back in 2013. Much like its predecessors, the mixtape marked a further body of work appreciated across the entire UK rap scene and will continue to serve as a reference point in UK rap history. Since his return in June, Potter has undoubtedly committed his time to breathing life back into the scene with his chilling hood tales and unmatched lyrical depth.

Potter Payper first made his mark back in 2013 with a series of momentous freestyles that have amassed over 20 million views to date. He demonstrated his versatility and consistency very early on, with a string of mixtape releases, singles and features with the likes of Giggs, Stormzy and Young Adz. His comeback has made up for lost time and is a true illustration of his work rate and sheer wealth of music he has in store.