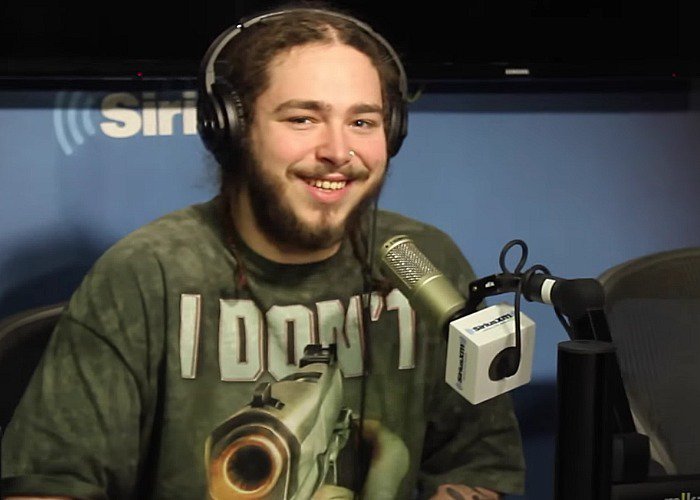 Fresh from dropping his long-awaited debut album Stoney, Post Malone stopped by DJ Whoo Kid’s recording studio for an interview. During the interview Post Malone dropped a pretty big statemeant: he is sitting on a host of unreleased tracks he wrote with Kanye West. In the interview, he says that there are “a couple tracks” originally written for Stoney with Kanye that have yet to see the light of day.

Check out the interview below.

We Are FSTVL – May Bank Holiday

GANG SIGNS AND PRAYER IS OUT NOW!