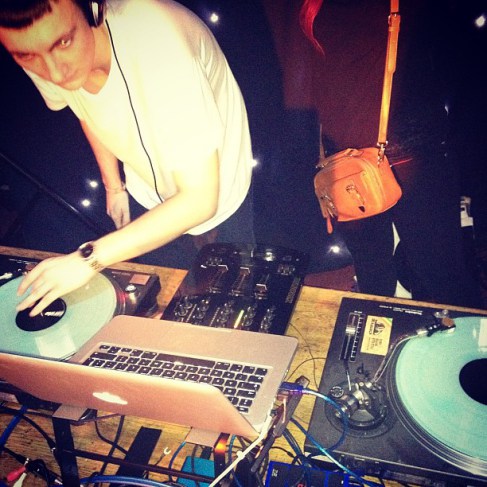 We caught up with DJ/ Producer Pavv aka Sam of Section 24.

Born in London, raised in Hastings he is currently based in Brighton studying Music production at University of Brighton.

Pavv currently produces House and Techno music and has been Djing and producing this genre for about a year now.

When he started out in music he was producing and spitting to hip hop and grime, which he occasionally still does at times. It seemed like a natural progression as he started going out raving a fell in love with the vibes of the House scene. He describes his current influences as being Boddika, Zed Bias, Dark Sky, Blawan, Eats Everything, Jamie xx, George Fitzgerald, Shadow Child and Justin Martin to name a few.

Pavv is also the co-founder of Section24 along with Sin’emar & WhyTea?. They are renown for holding heavy nights in Hastings with really sick music. Definitely worth checking out!

Pavv has started to prove himself in Brighton and has recently supported Dismantle.

You can check out his mixes here:

And his music on his Soundcloud here:

REMEL LONDON BRINGS YOU ‘THE MAINSTREAM’

Be the first to comment on "PAVV – DJ / PRODUCER"