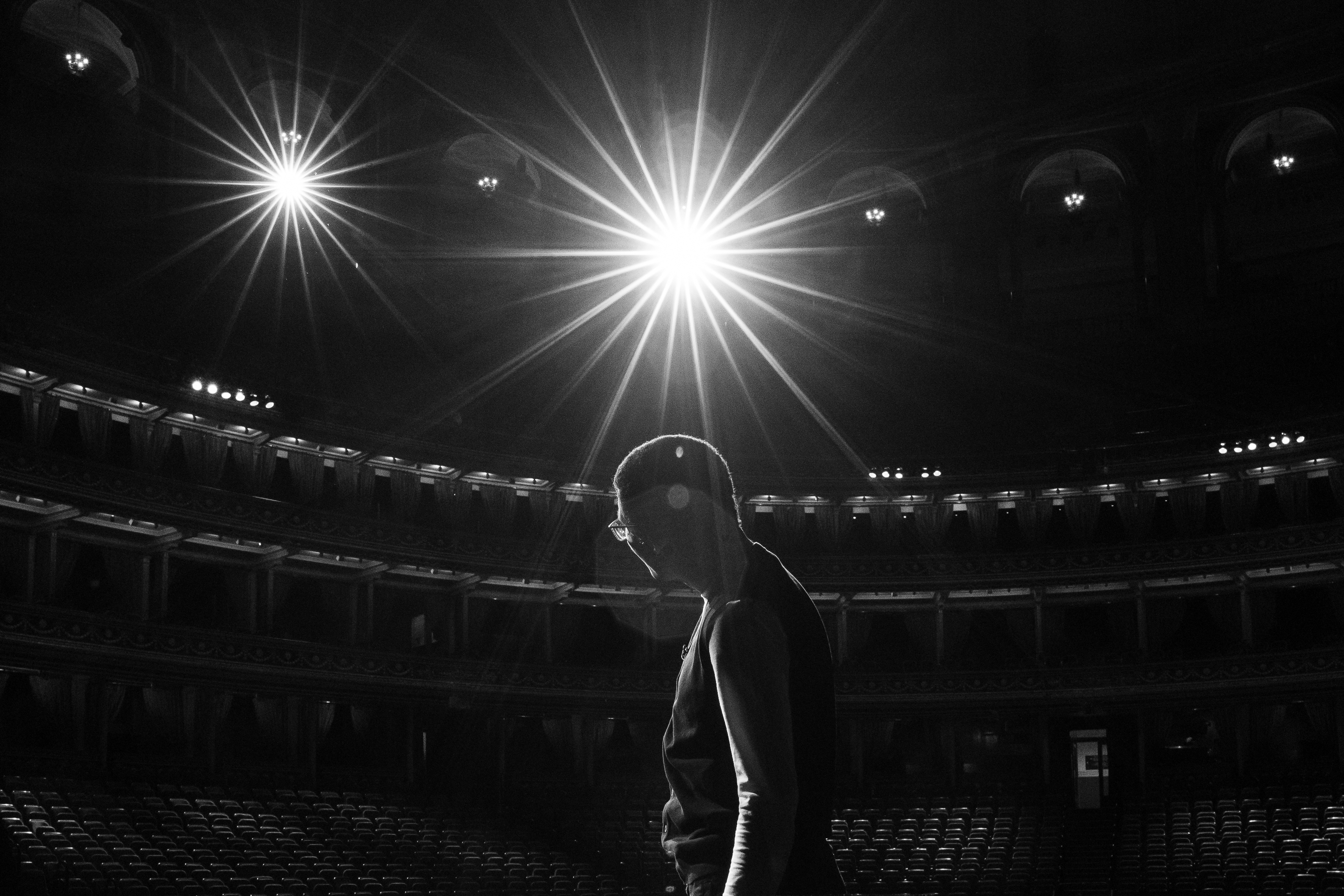 Nordoff Robbins  has released the final episode from the We Are Listening campaign which shows how music therapy performance has transformed the life of 17-year-old patient Romano who suffers from autism, global development delay and dyspraxia.  Click here here to check it out.

Through music therapy Nordoff Robbins has made his lifelong dream come true of performing in the Royal Albert Hall, alongside London’s House Gospel Choir.

Romano did not speak until he first received music therapy at the age of six, since then he has been receiving it for the last 11 years with the support of Nordoff Robbins, the UK’s largest music therapy charity that transforms the lives of vulnerable people across the UK using music therapy. Through the charity, this month Romano was given the keys to the Royal Albert Hall whilst it was closed during 2021, ahead of the venues 150th Anniversary this July, to perform his idol Sam Smith’s Latch single with the backing support of House Gospel Choir.

This final video part of Nordoff Robbins’ latest campaign We Are Listening which aims to raise awareness for the power of music and for the immense value music therapy brings to the lives of those living with profound disability. Across the last month each week a new episode is released shining a light on the various forms of music therapy, which finishes with the campaign’s hero moment launching on 21st June.