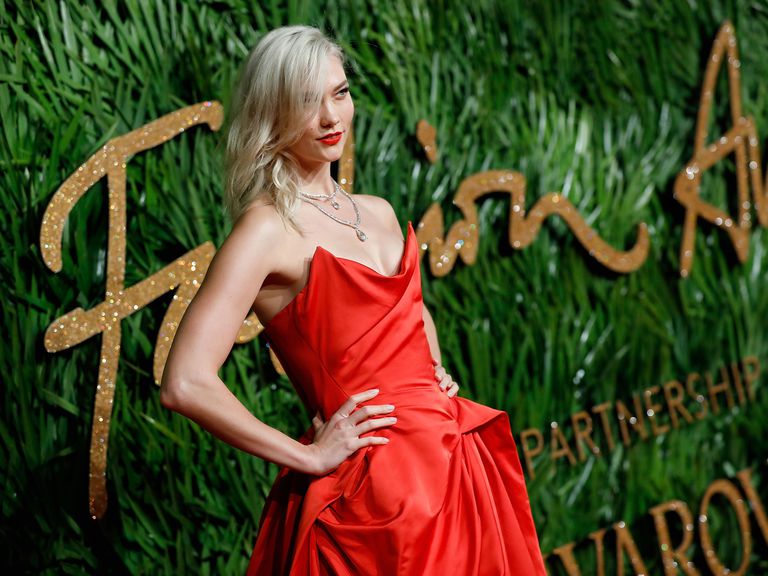 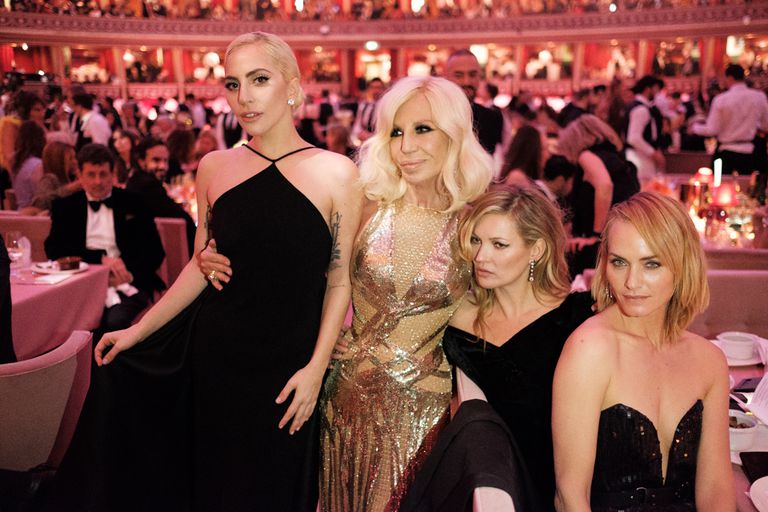 The Fashion Awards nominations for 2018 have been announced this morning, with major nods going to the most high-profile designer debuts of the year.

Previously named The British Fashion Awards, the ceremony is one of the most prestigious in style circles and commends the most influential designers and brands of the year.

Virgil Abloh tops the nominations list for his work with both Off-White and Louis Vuitton, where he’s nominated as ‘Designer of the Year’. Off-White is shortlisted for both ‘Brand of the Year’ and in the ‘Urban Luxe’ category.

A-COLD-WALL* designer Samuel Ross is also rewarded for his ever-growing influence with a nomination in the ‘British Emerging Talent Menswear’ category.

The awards, which were rebranded as the Fashion Awards in 2016 and relocated to the Royal Albert Hall from the much smaller Coliseum venue in London, act as a major fundraising event for the not-for-profit BFC. Whereas it was previously an invite-only event, members of the public are now invited to purchase tickets to attend the ceremony, which was devised by the then-chair Dame Natalie Massenet to rival the Met Gala.

Her successor, Stephanie Phair, said today: “I would like to congratulate all the nominees … Each and every one of them is being recognised for their creative excellence and innovation. I look forward to celebrating them alongside the rest of the industry from across the globe.”

Tickets for the awards are available here. Priced at £50