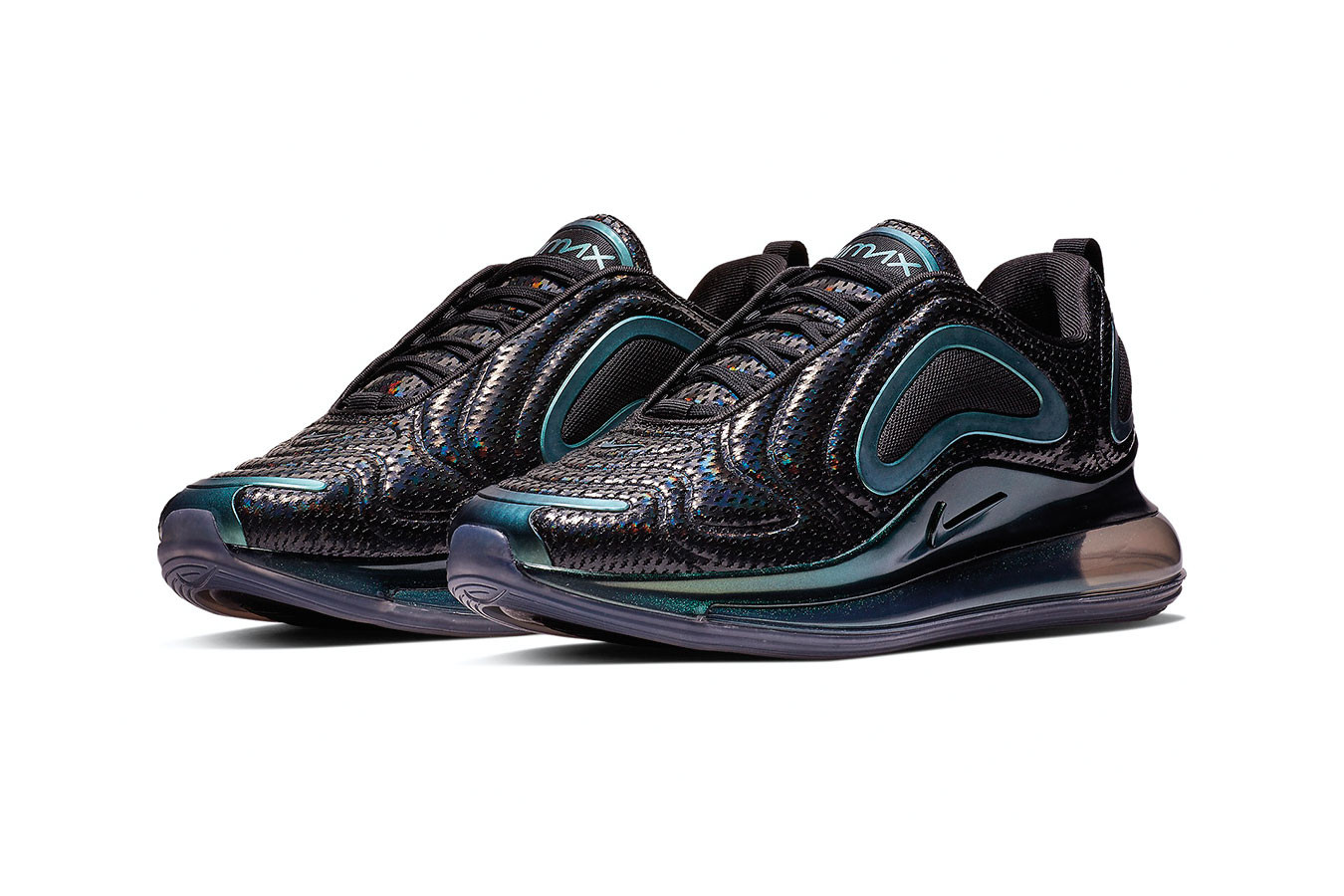 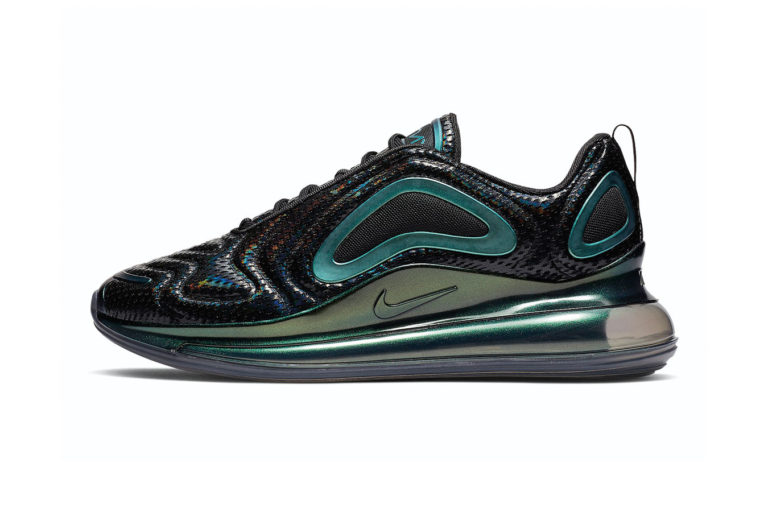 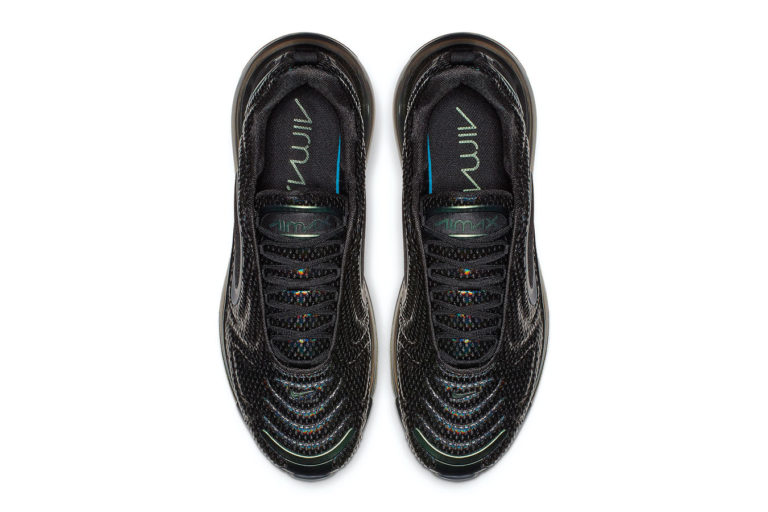 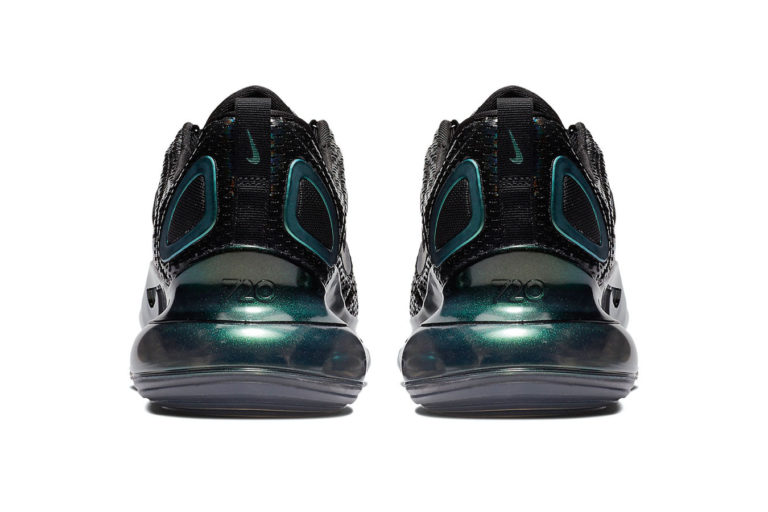 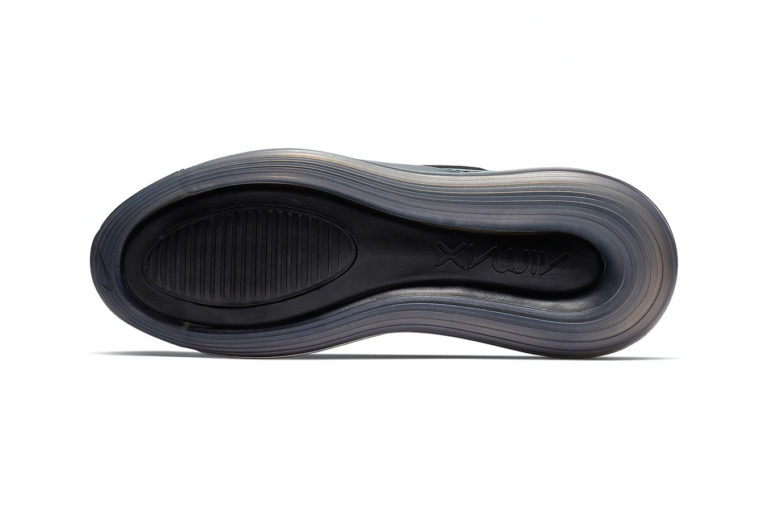 Nike will be dropping their new Air Max 720 this year, and images of an upcoming “Iridescent Mesh” colourway look like one of the cleanest versions of the silhouette we’ve seen.

The silhouette features a mesh construction which is dressed in an all-over fluorescent coating. The sneaker’s shimmer is accented by teal TPU overlays which are incorporated into the midfoot and heel. The shoe also features a pearlescent mudguard and the shoe’s huge 720 Air unit, which will be Nike’s showpiece Air Max sneaker when it arrives early this year. Take a look at more images of the Air Max 720 “Iridescent Mesh” below.

There’s no official release date for the “Iridescent Mesh” Nike Air Max 720 just yet, but keep it locked to Trapped Magazine for more info on the drop.

Nike X The Basement Collab on a Pair of Dunk Lows

Is There A Nike x OVO Collab On The Way