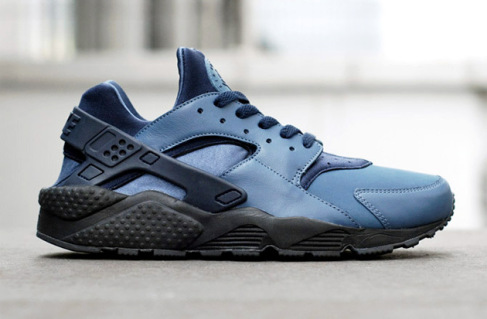 Nike are going ham with their 2014 Huarache releases and we love it. The latest drop to get a sneak peek is this new slate blue edition of the Nike Air Huarache for Spring 2014. Influenced by the limited-edition “Slate” released back in 1992, this latest silhouette features a tonal slate blue leather upper combined with a black outsole to create a bold and understated look. This Slate Blue edition is expected to drop in February.

Is Supreme Worth $1 Billion USD?