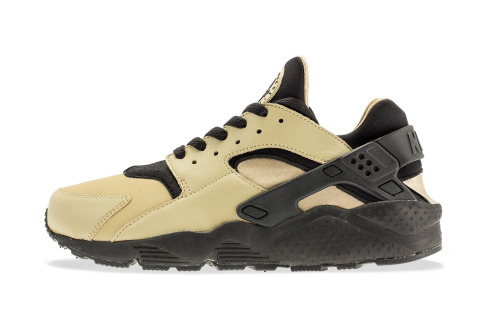 For all Haurache fans that thought Nike were gonna halt their barrage of colourful drops in 2014, the panic is over they are showing no signs of slowing down. With a touch of the oldskool 90’s ACG-esque colorways, this drop is called  the ‘Flint Spin’. Featuring a sandy color-blocking scheme throughout with black accents and a black sole, The “Flint Spin” Huarache is set drop at the end of January and can be pre-ordered now via Switzerland’s Titolo.

Out Of Step – UK Fashion Sale

Be the first to comment on "Nike Air Huarache “Flint Spin”"