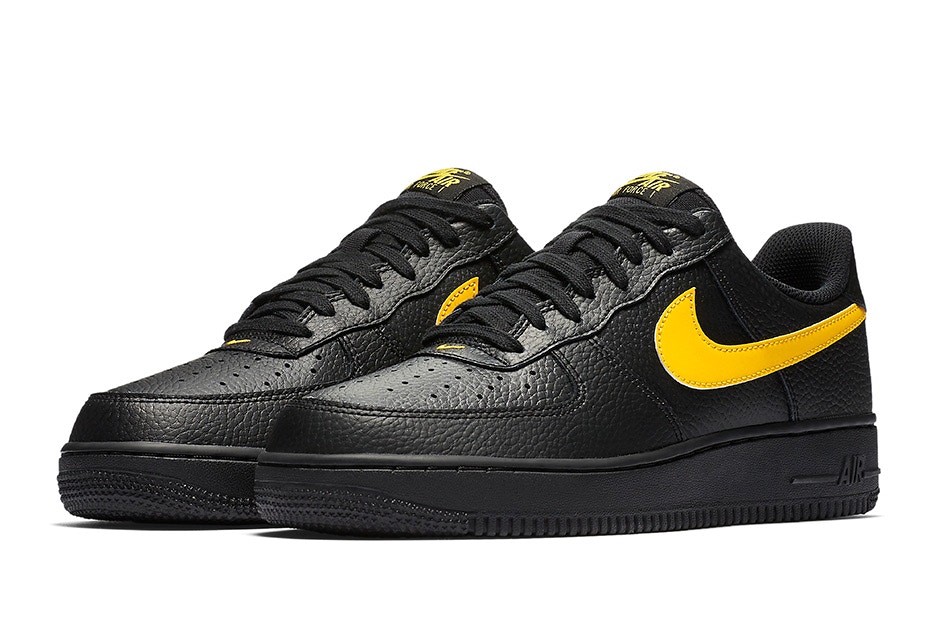 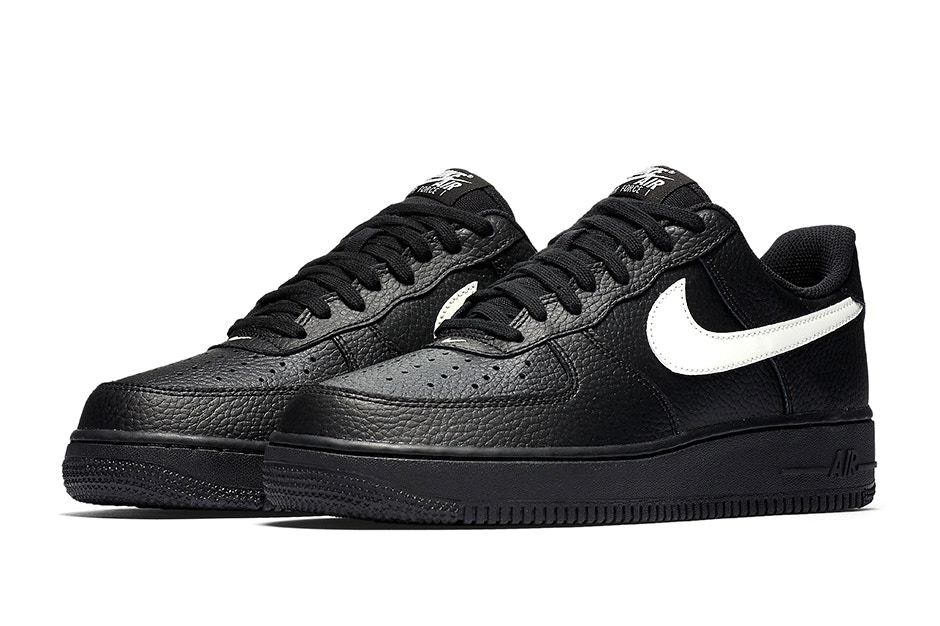 Air Force 1s maybe be nearly 40 years old but it’s hard to deny it is still a staple in modern footwear. Nike has constantly reinvented the trainer but it is hard to deny the simpleness of the low model is iconic in its own right. It appears as though the swoosh agrees with this statement as there is a leather pack of AF1s set to release shortly.

Releasing in three colourways the pack is constructed of low Air Force 1s which have all black uppers, soles and midsoles but are accented by an orange, yellow or white tick. There striking resemblances to the Vlone forces that have released and were set to release, so if re-sale was the only thing stopping you copping those then leather pack seems like the best option.

The Best Trainers Of The Week Vol 2