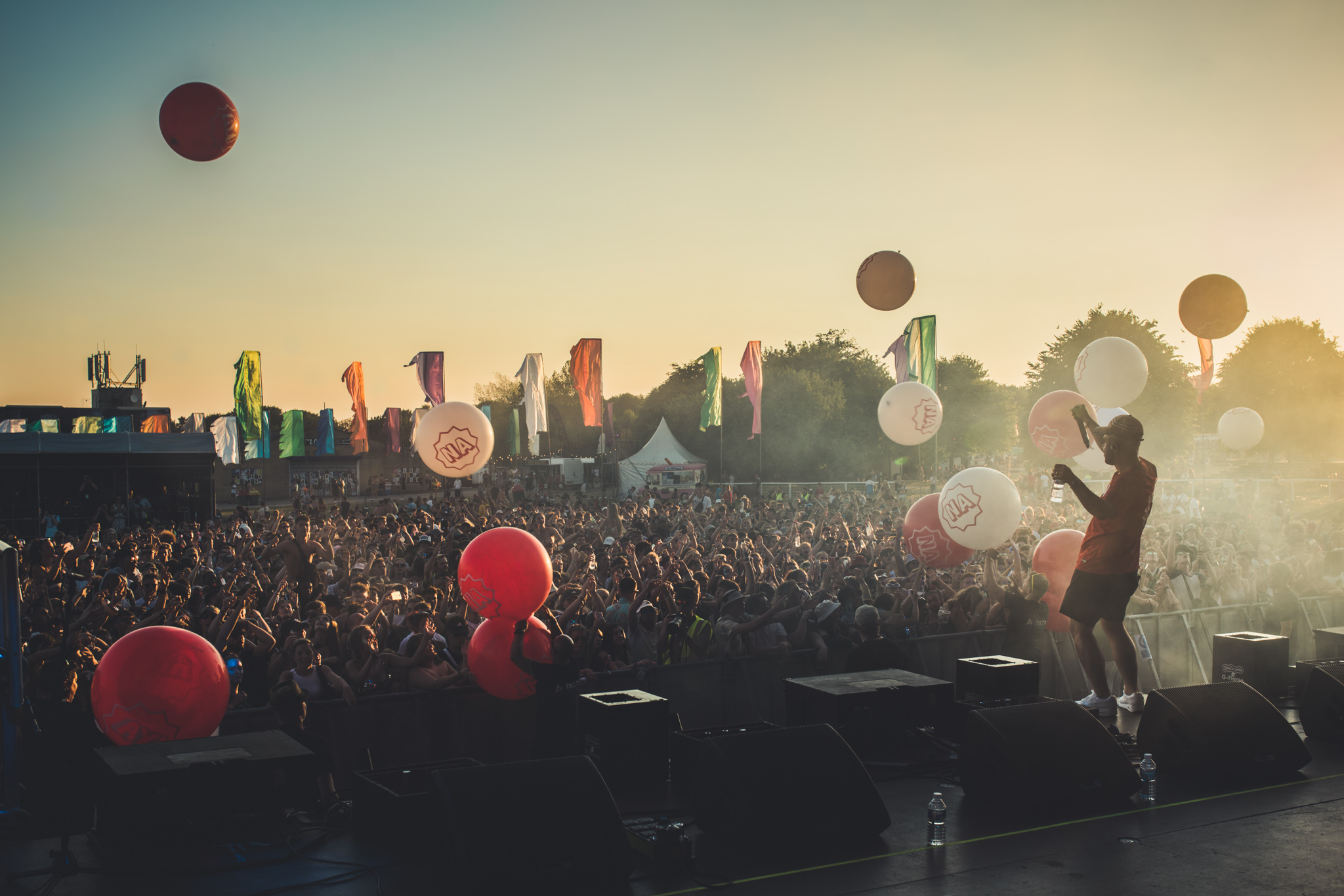 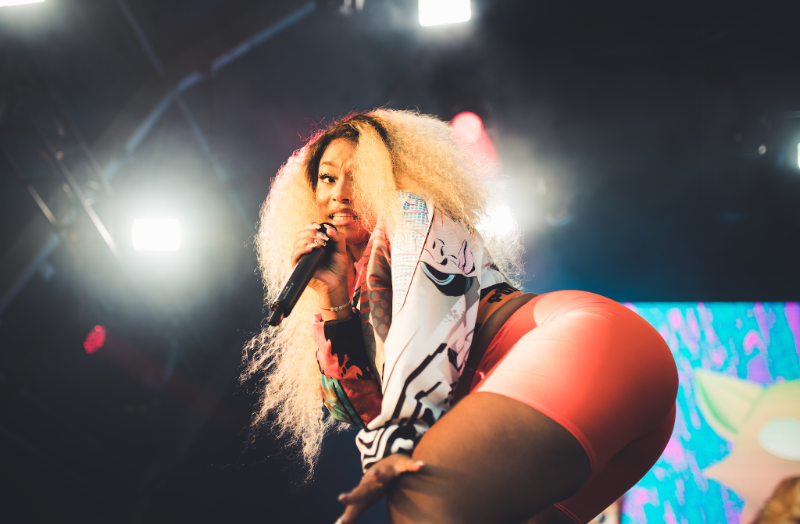 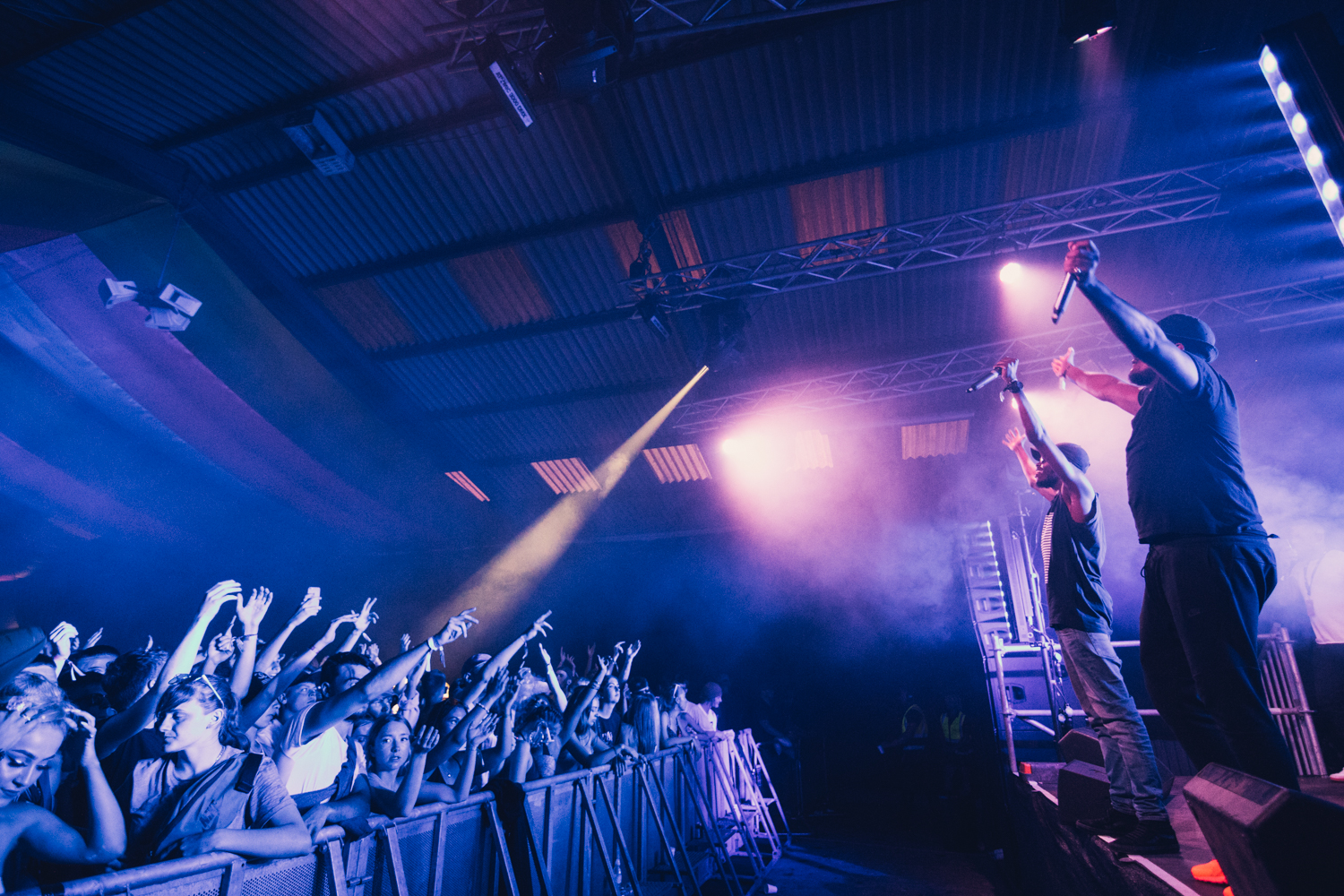 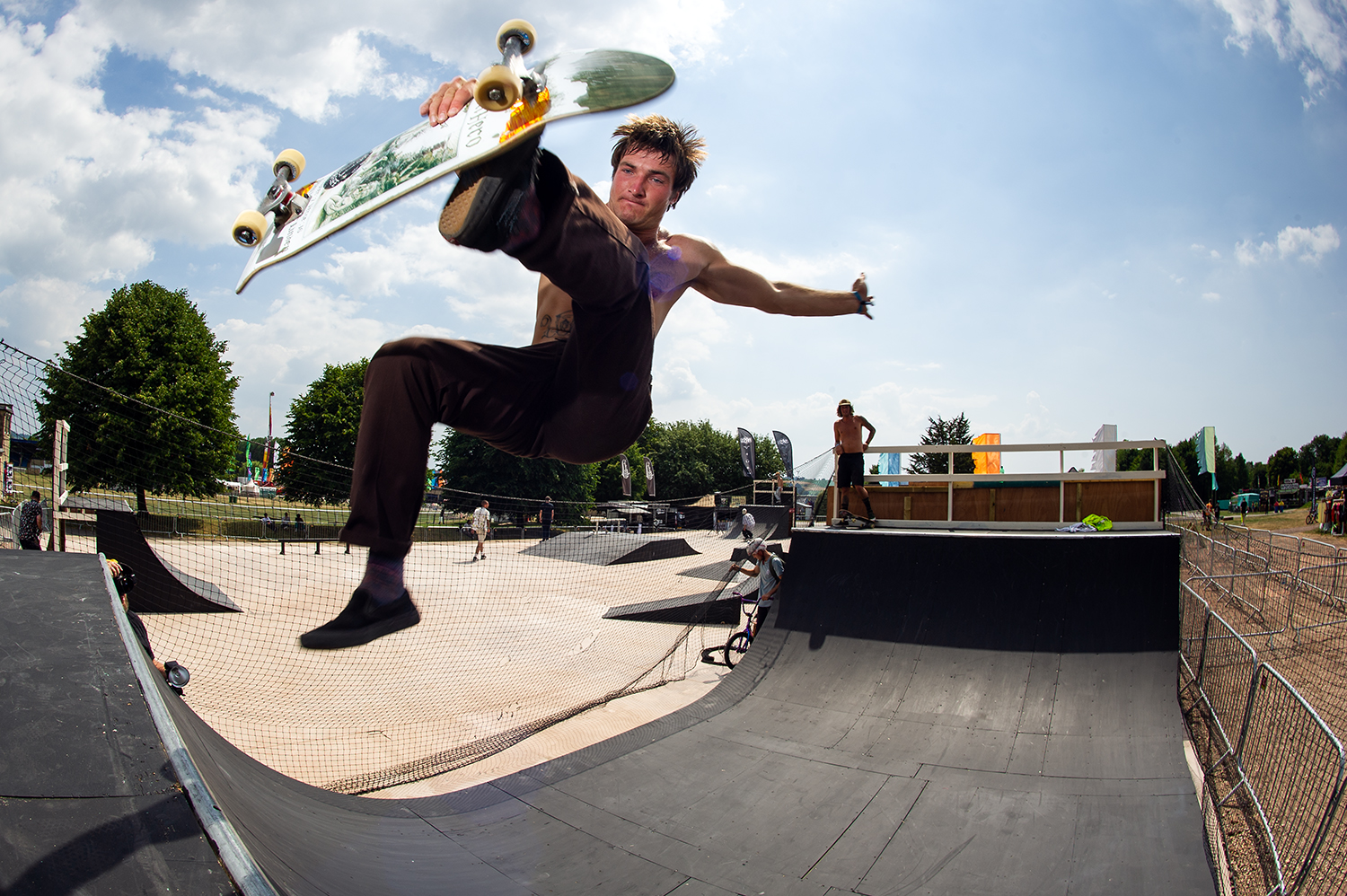 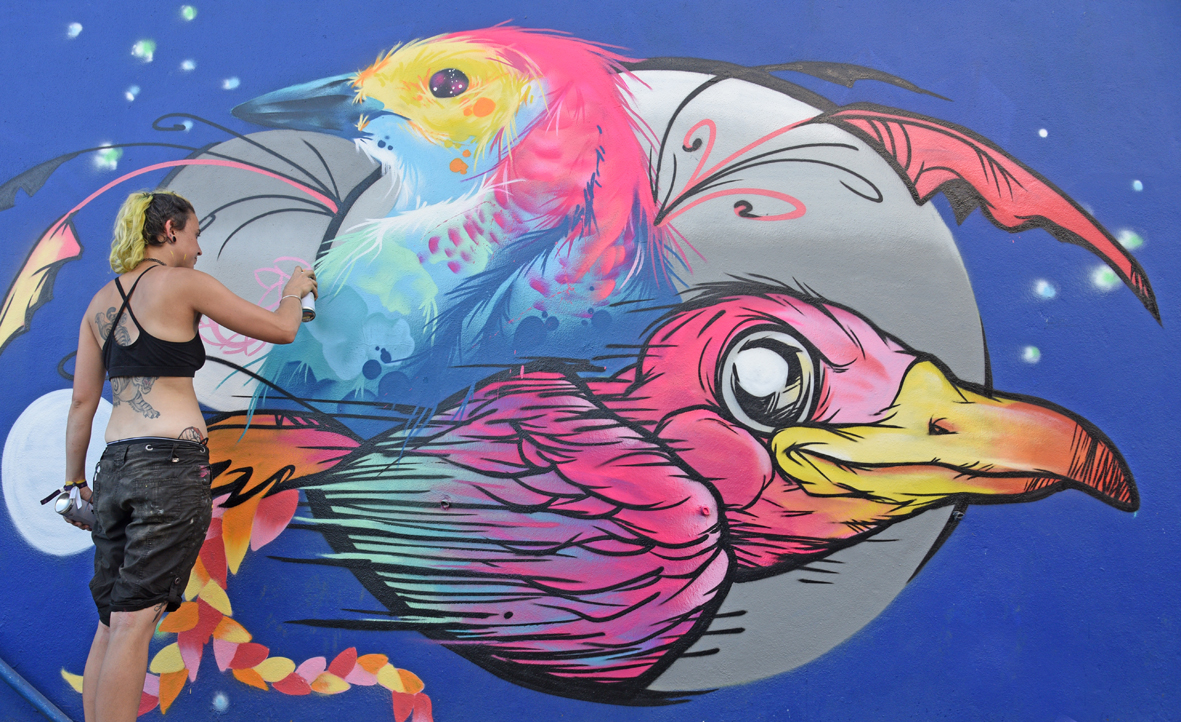 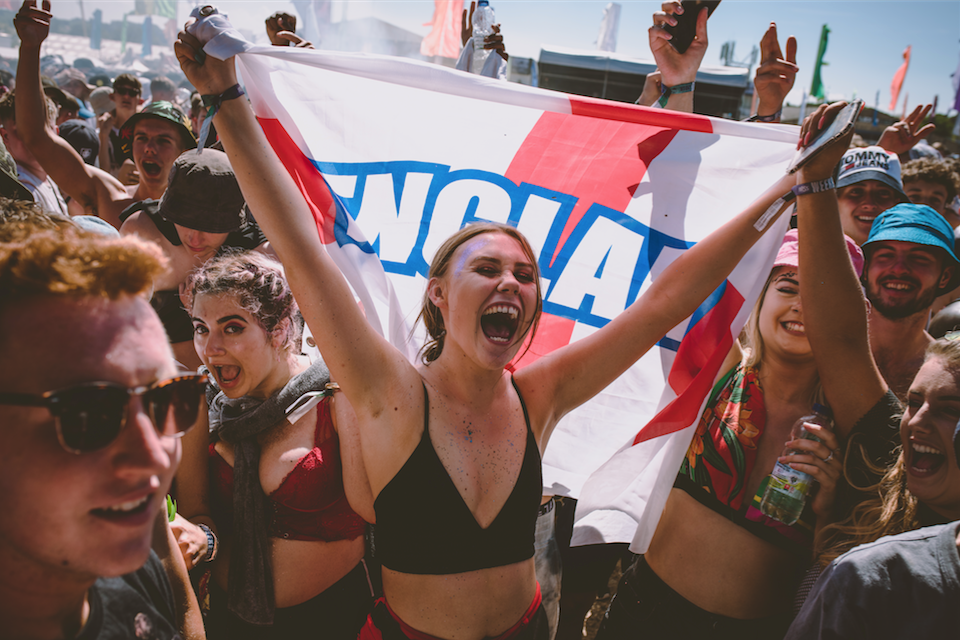 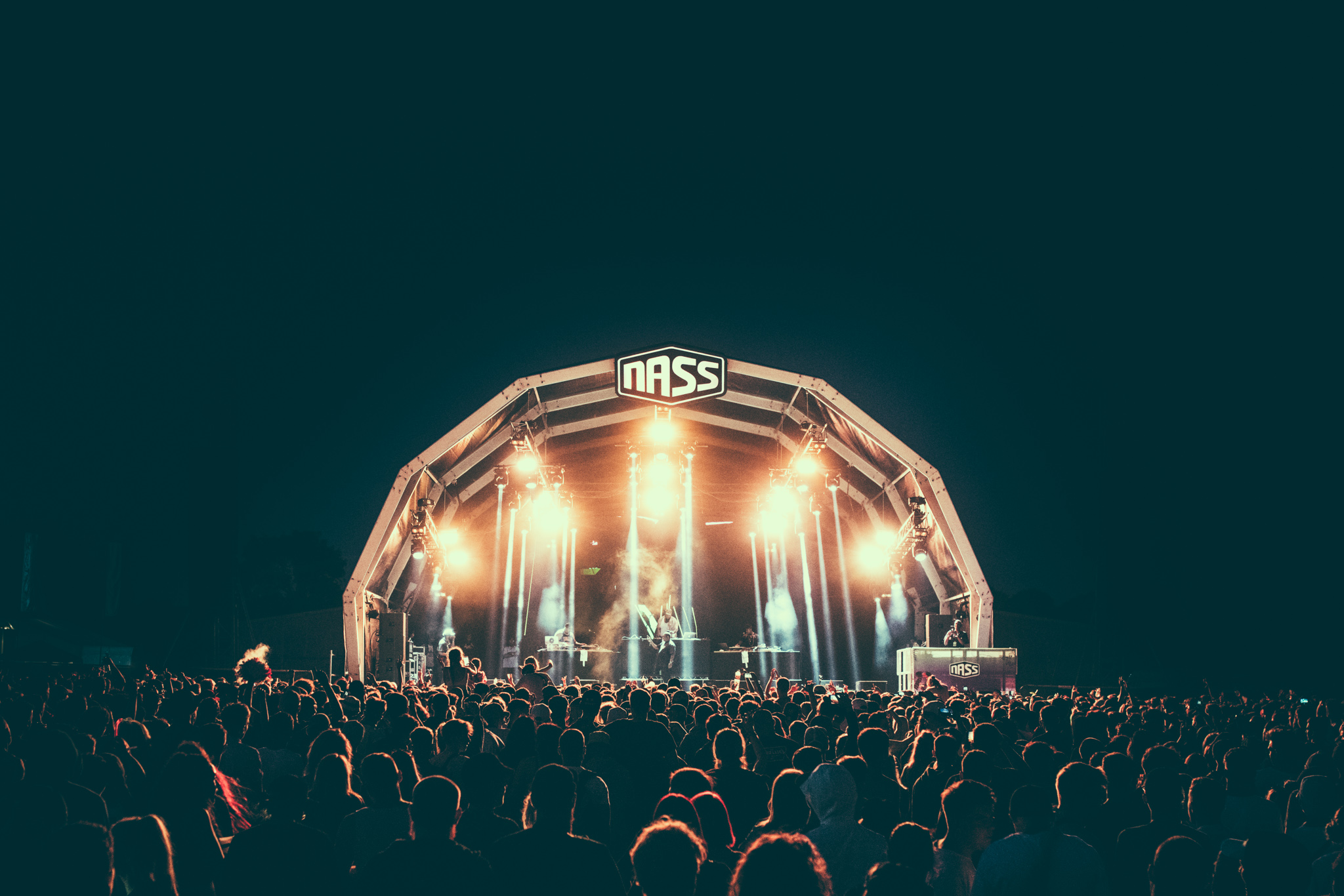 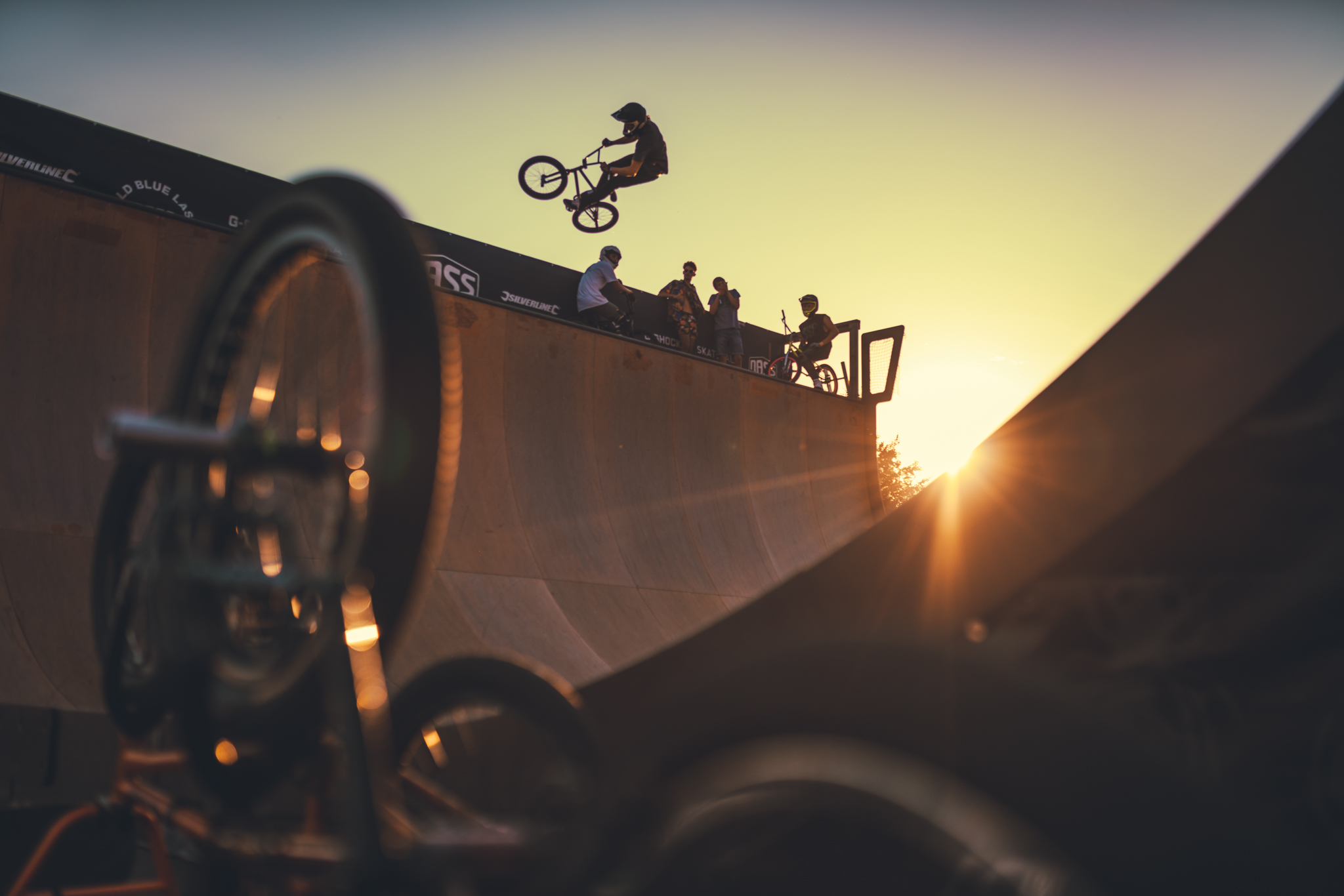 Last week, NASS Festival attracted 20,000 to the Bath & West Showground for 4-days of music, street art, skate and BMX. This year saw thousands celebrating the England quarterfinal win around a giant mainstage screen, performances from Dizzee Rascal, Run DMC and Damian “Jr. Gong” Marley, 2 brand new arena concepts in The Lock In presented by Old Blue Last Beer and the Mad Hatter’s Mansion in partnership with Good Life as well as all the action from the skate and BMX from international athletes, with presence from skate legend, Andrew Reynolds. 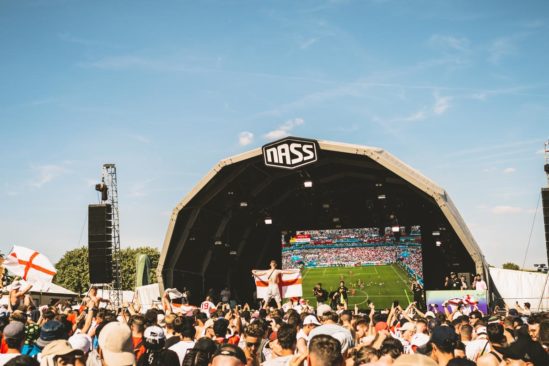 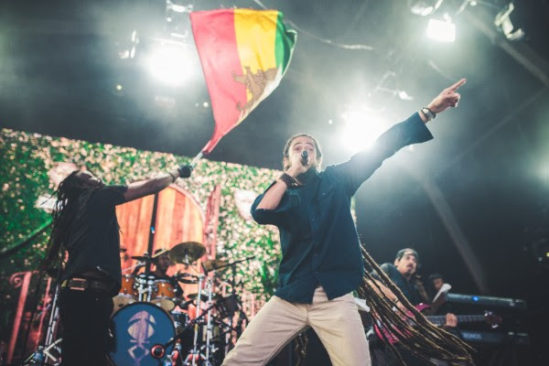 NASS culminated in a UK festival exclusive live set from reggae hero Damian “Jr. Gong” Marley who had crowds singing along to ‘Welcome to Jamrock’ and Bob Marley classic ‘Is this Love’ as the sun set on the final day. Friday’s headliner Dizzee Rascal, brought pure energy with hits old and new, and Run DMC told fans to ‘Walk This Way’ on Saturday night. Further highlights on the stage over the weekend included a 27.5ft x 17.7ft screening of the England vs Sweden 2-0 win, hip-hop veterans, De La Soul demanding photographers put down their lenses to get their hands up and Jax Jones’ very special surprise guest, Big Shaq getting involved in the explosion of giant inflatables and pyro. Congo Natty made it a family affair and invited his son Dubz to DJ for him for the first time ever. 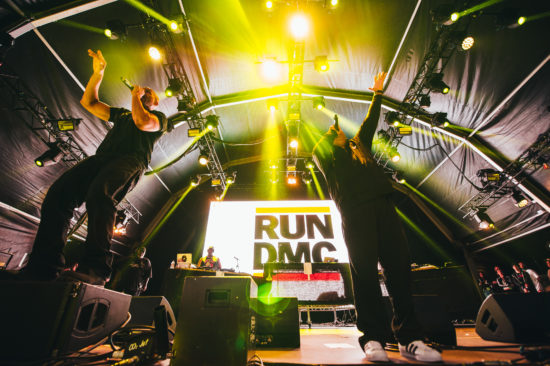 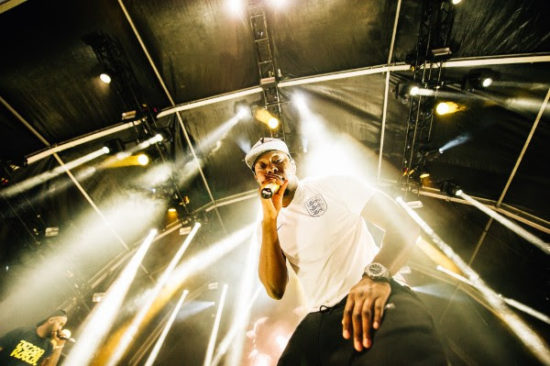 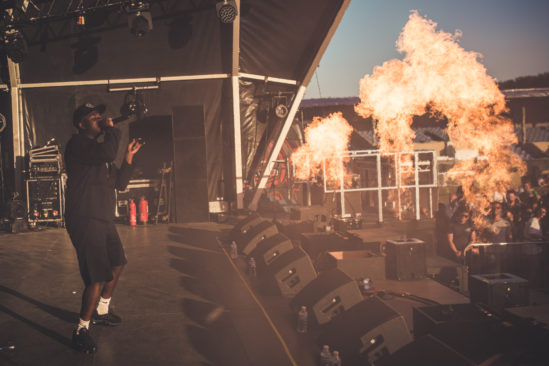 A signature sound for the festival, drum, and bass was firmly represented in the Southbank arena with Andy C setting Friday night alight. On Saturday production duo Sigma who have had numerous top 10 singles with the likes of Rita Ora, riled up masses and Wilkinson topped the arena’s bill on the last day with a storming performance with his MC, Adapt.

The festival also enlisted a strong selection of rappers and MCs to bring the noise. Outside of the headliners, the main stage also featured Vic Mensa who played with a live band, energetic Manchester MC Bugzy Malone and Stefflon Don who wowed crowds with her stand out choreography and equally fierce dancers. AJ Tracey brought it home wearing England training tracksuit bottoms post-match. 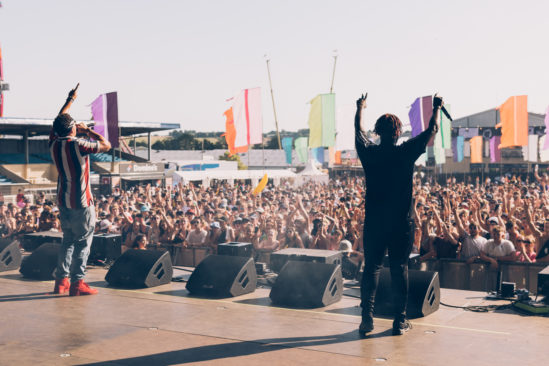 NASS, alongside their longtime collaborator, number 1 graffiti festival, Upfest, programmed a lineup of the brightest talent in street art from the South West and across the UK to paint dirt cladding, containers, alley walls and ramps – artists included Inkie, 45RPM, Sepr, Gums & Tongue Collective and Voyder.

From the innovative new arena designs to the massive names the festival has pulled in for this edition across music and sports lineups, NASS continues to grow at an impressive rate with its place in the UK’s best festivals league cemented and all eyes on next year’s offering.
Check out the official After movie below.