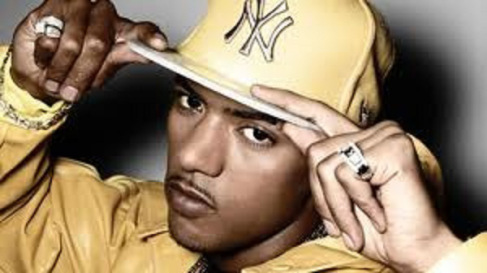 The N-Dubz members have had a really crap year, First Dappy was kicked in the face by a horse, then Tulisa was charged for her involvement in the supply of class A drugs, and now Fazer has been declared bankrupt. According to court records Fazer, (real name, Richard Rawson)  applied for bankruptcy after receiving a huge tax bill, earlier this month on the 4th of December. The rapper’s most recent release was a Pound Cake cover where he rapped about all the UK rappers who have made millions in the Music game. That has now proven to be Ironic. Hopefully 2014 will have better things in store for the N-Dubz stars.