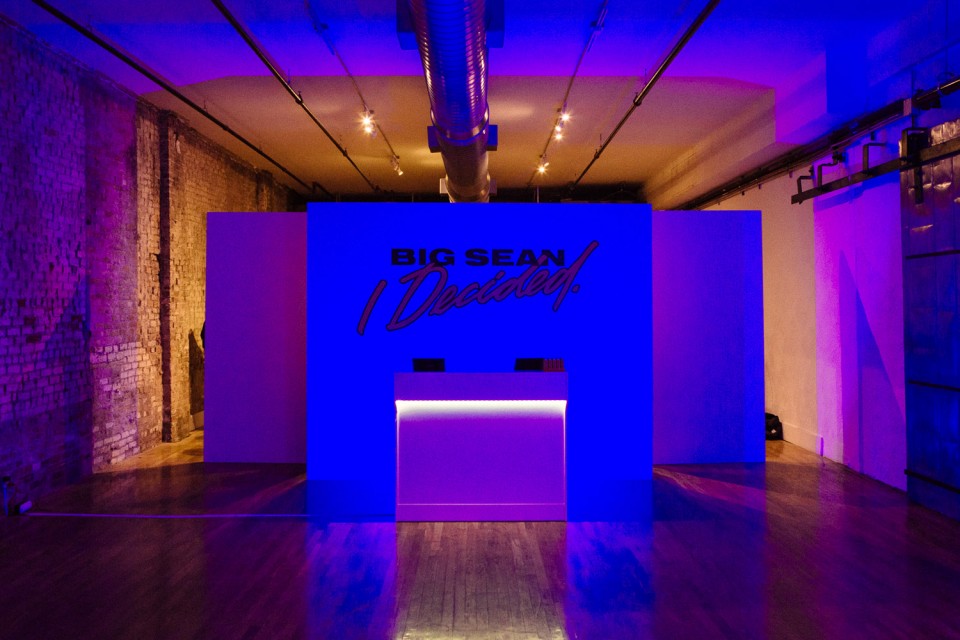 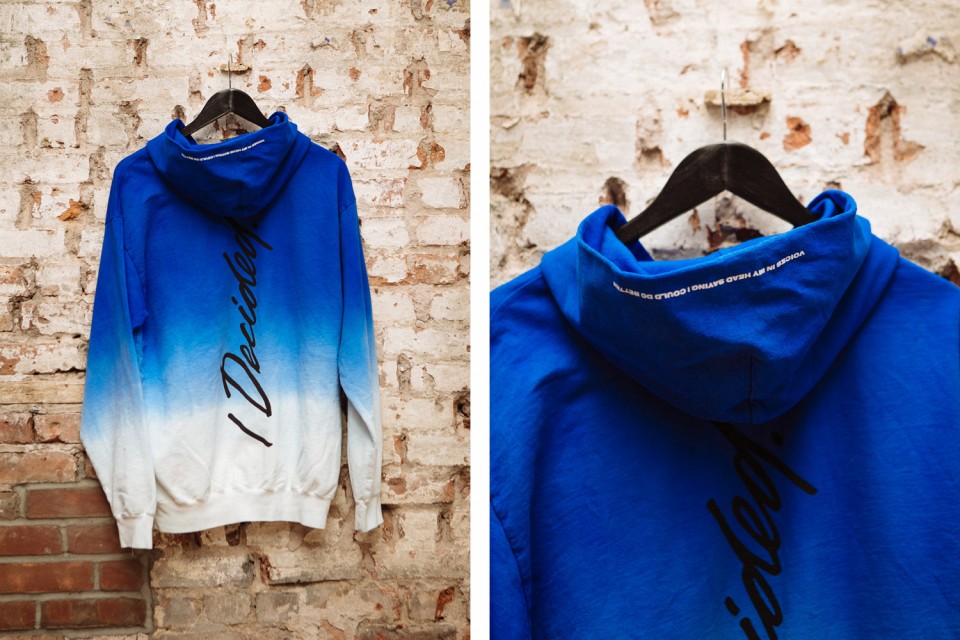 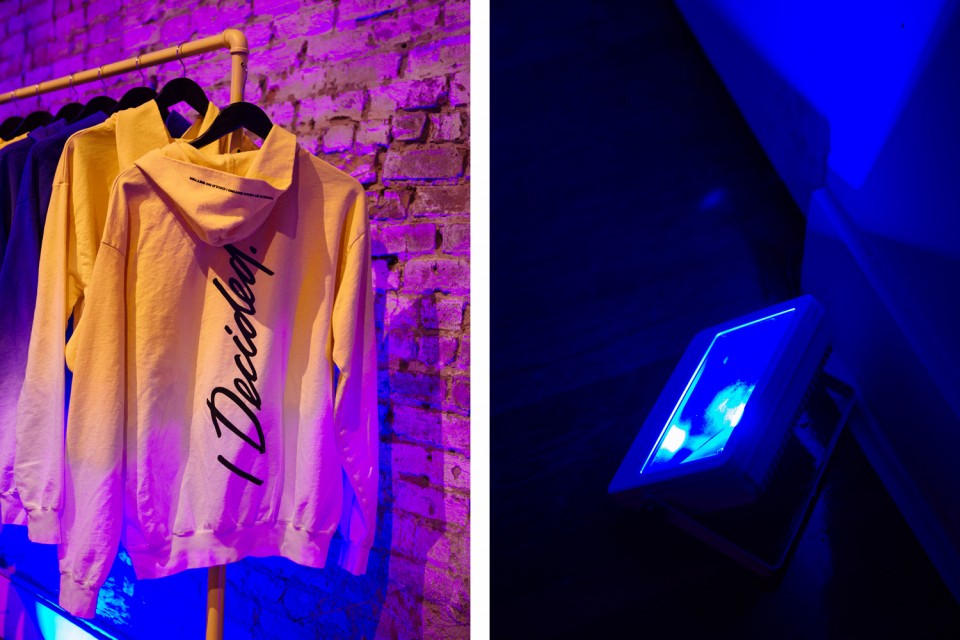 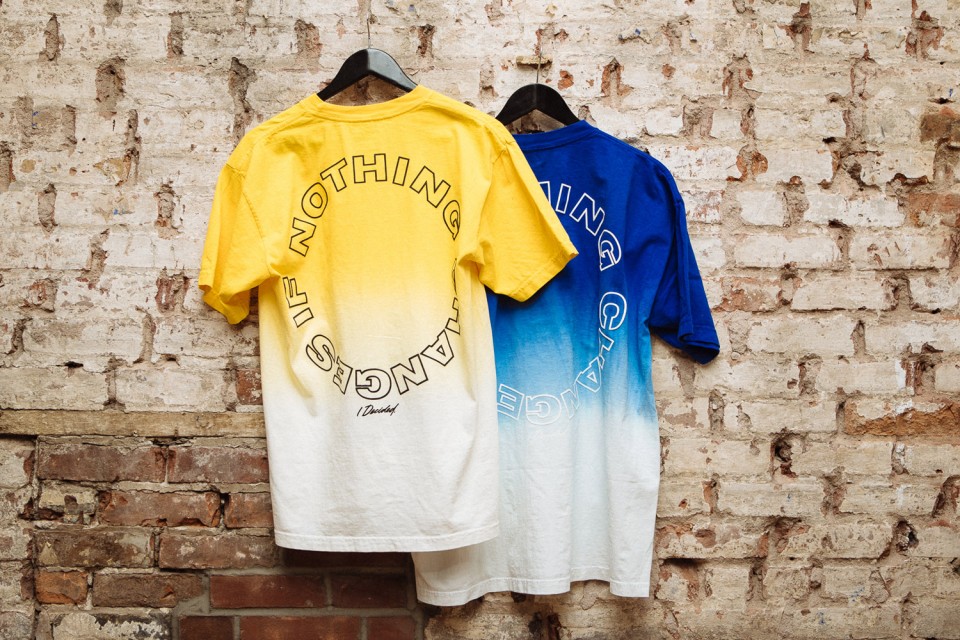 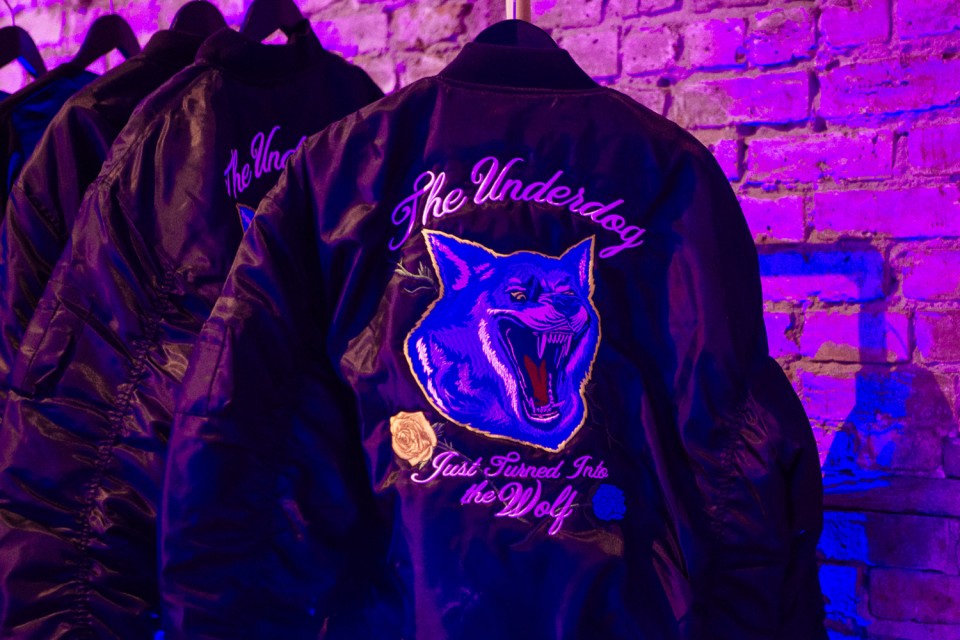 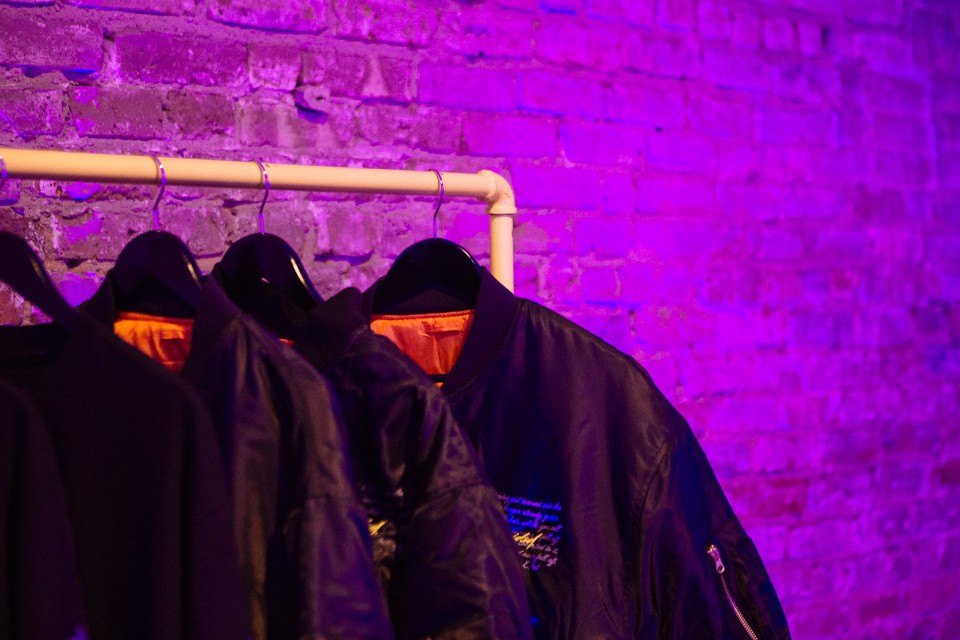 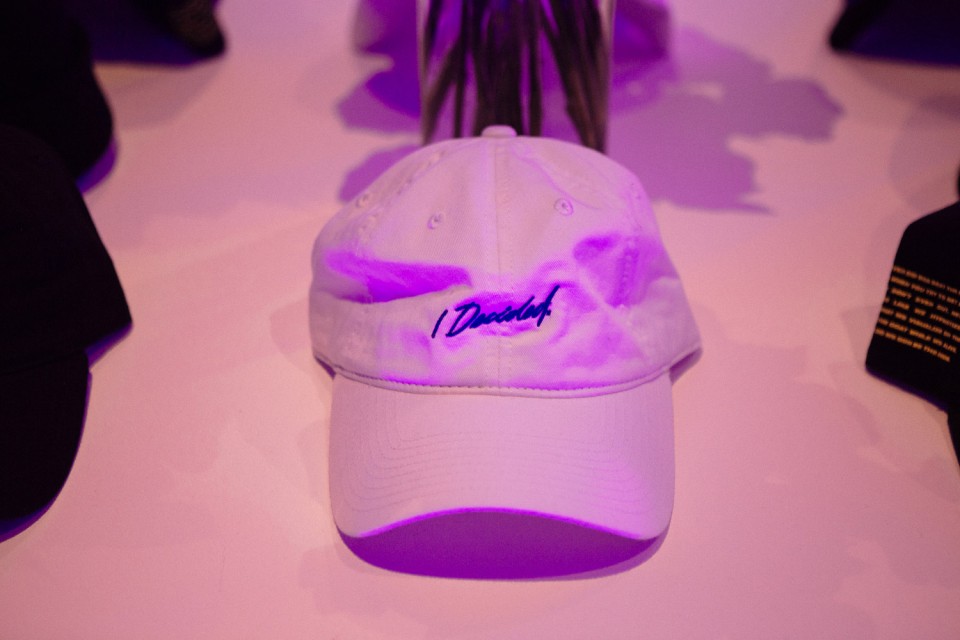 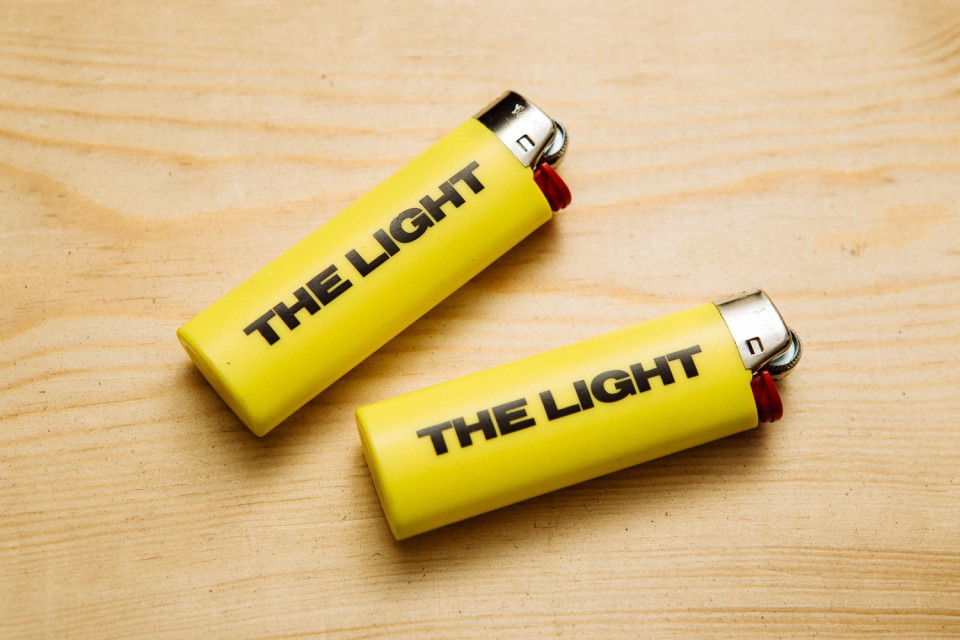 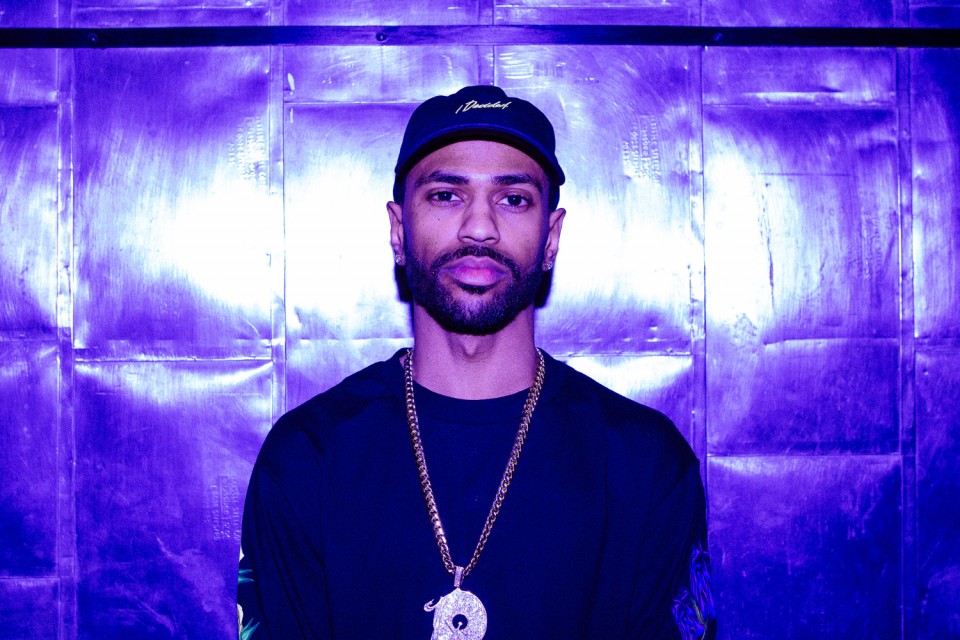 Big Sean just dropped his fourth album ‘I Decided’. To celebrate the launch of the album, Sean is hosting his I Decided pop-up shop across several US cities.

The pop-up is hosted in partnership with Shopify and will make stops in L.A., Toronto, and Sean’s hometown, Detroit. As for the New York leg, you can buy the ‘I Decided’ merch until Sunday 5th Feb, don’t miss out!

Take a look at the store and collection above.

You can grab some merchandise here & Grab the album here