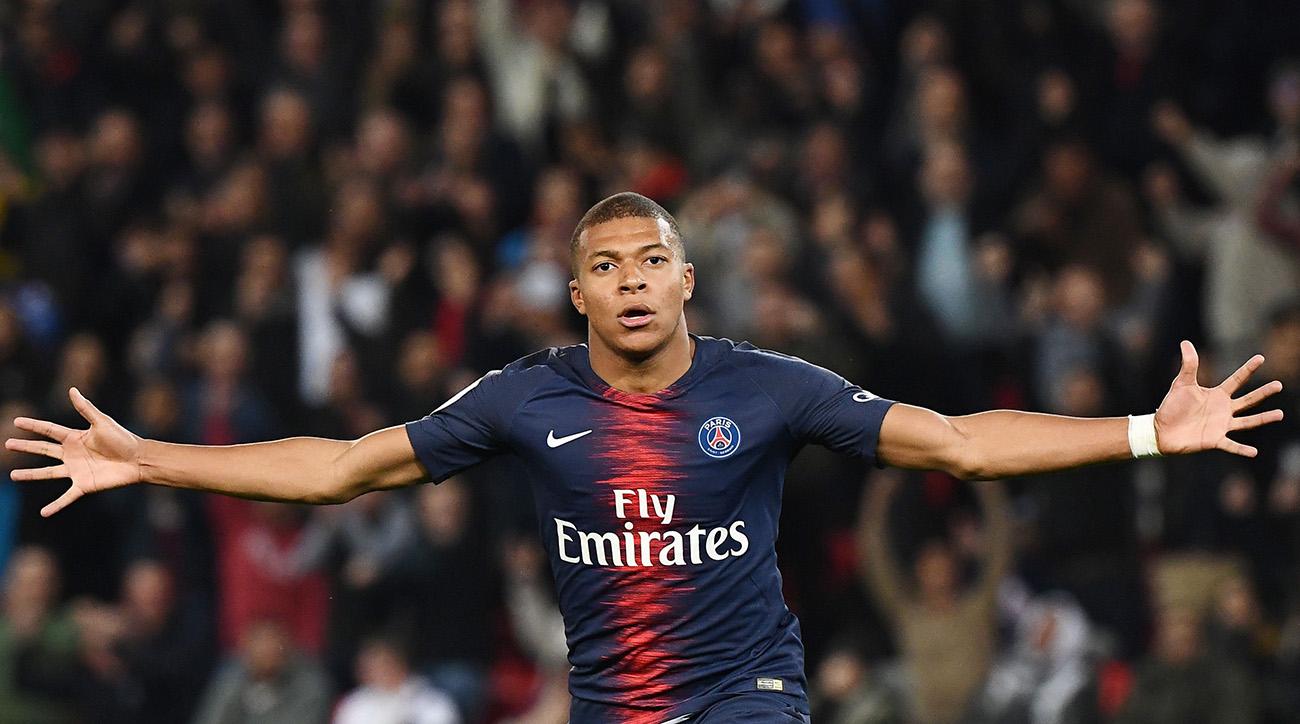 Kylian Mbappé covers the Time Magazine’s “Next Generation Leaders” issue, which highlights the faces who will shape the world in years to come.

The 19-year-old is profiled in a cover story titled ‘Kylian Mbappé Is the New Face of Soccer’, and sees him discuss his come up and adapting to newfound superstardom while still being a teenager.

Speaking to journalist Vivienne Walt for the feature, Mbappé reveals his secret to success:

“I have learned that the biggest stars and the greatest players are the most humble ones, the ones who respect people the most.”

Out now: My @TIME international cover interview on @KMbappe. I asked Mbappé how he's handling mega-fame, at 19. He tells me he clings to home truths from mom, says the key is "respect, humility, lucidity." Merci Kylian et la famille Mbappé. pic.twitter.com/lbMSO0u5xH

Kylian Mbappé Gets His Own Nike Air Max 98 S...

Kylian Mbappé Gets His Own Nike Air Max 98 S...