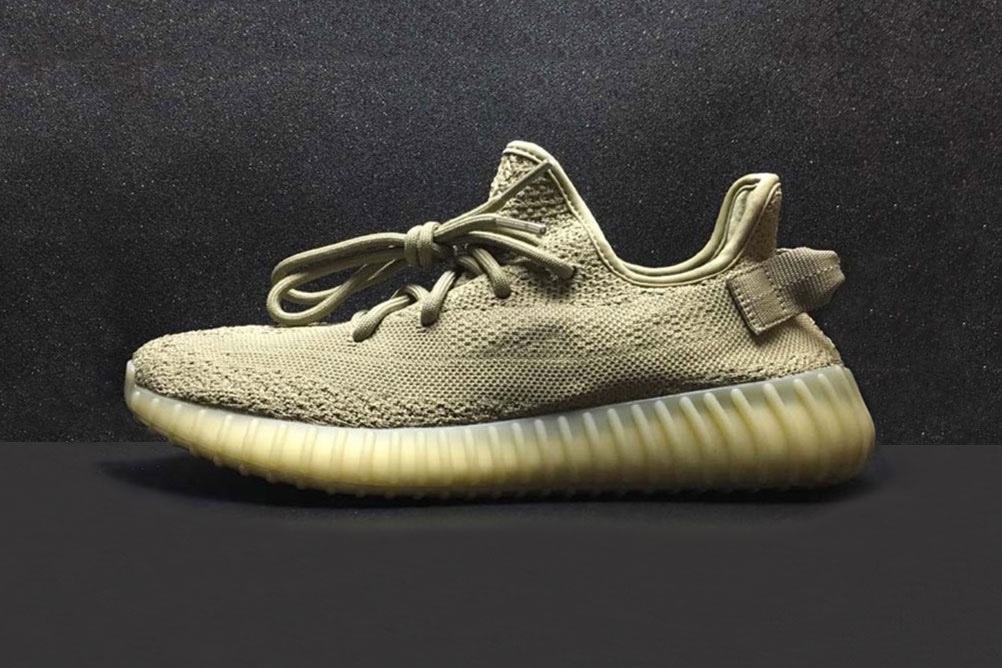 The rumours circulating socials last month about a YEEZY BOOST 350 V2 “Earth” model were fake. However since then an image of a “Dark Green” colourway  has surfaced via the IG page Yeezy Mafia. adidas of course have not confirmed or denied its existence, however Kim Kardashian showed her followers on Snapchat an infants version of the same colourway. Take a look and let us know your thoughts in the comments. 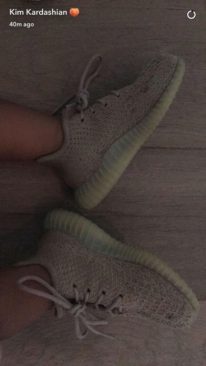