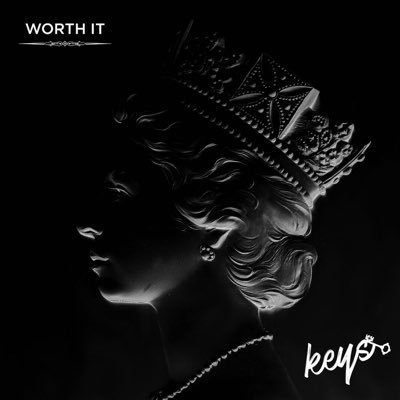 Keys dropped a new visual for a track that has over 49k plays on his Soundcloud ‘Worth It’. Keeping it straight UK culture, the visual follows a drug dealer that ropes his young girlfriend into his fast life, only to find her sprawled out, after taking an overdose because she sees him in Nandos with another woman.

‘Worth It’ speaks of the Tottenham rapper’s commitment to hustling, as a way out of struggling and staying on his grind, rather than living flashy and entertaining sexy girls and dates at Nandos.

Beyoncé is Performing at the 2017 Grammy Awards