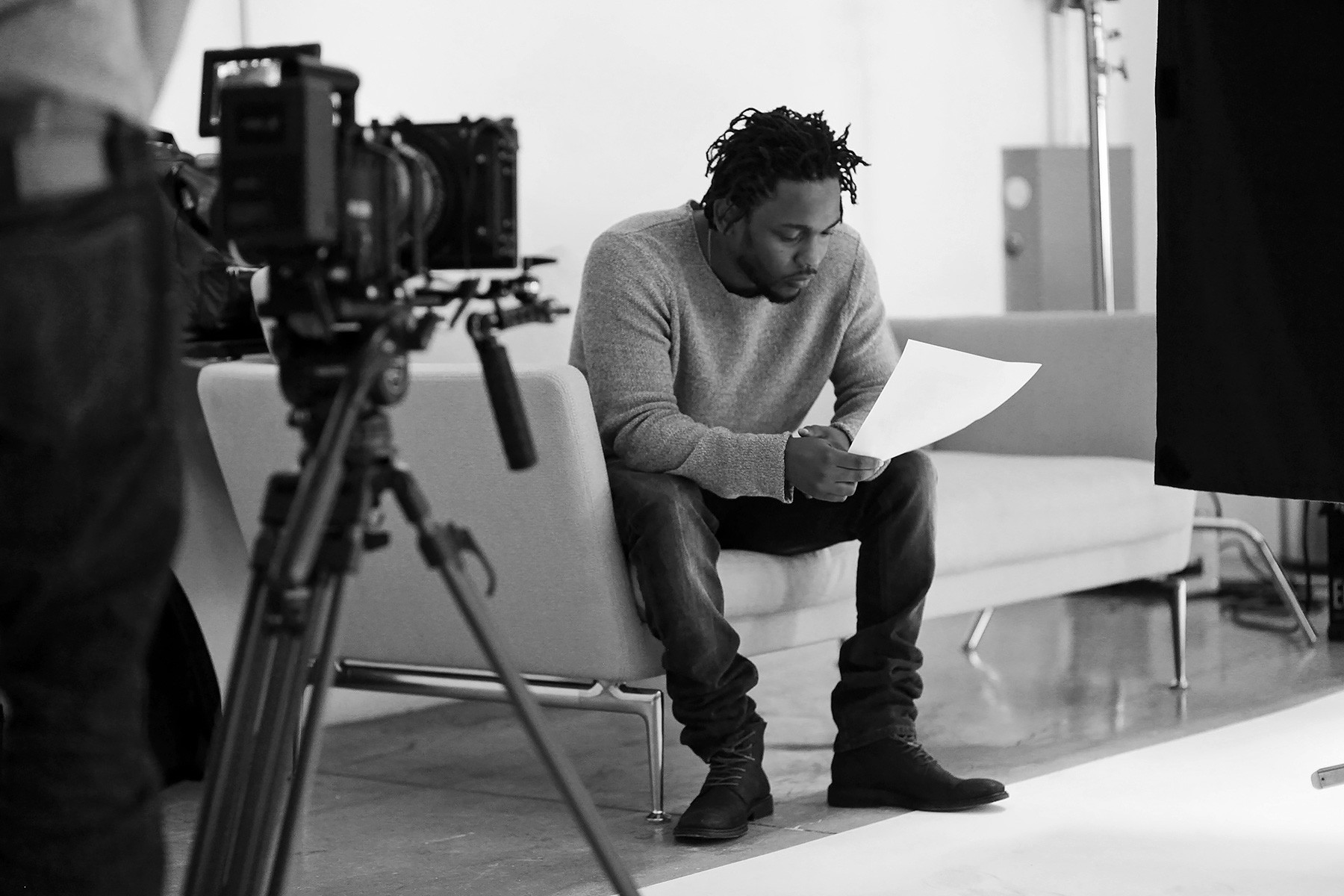 Kendrick Lamar’s acting debut is set to be in the next episode of Starz’ Power. 50 Cents executively produced TV series is in its 5th season and has been received as a key part of our popular culture entertainment line up. EP Mark Canton has spoken on Lamar’s upcoming role in the following statements:

“Kendrick is a once in a generation talent and Courtney, 50 and I felt it would be exciting to create a role for him in Power. Everyone involved is thrilled to have him join the family.”

Make sure you check out the upcoming episode on Netflix or if you are in the states Sunday, July 29 at 8 p.m. ET on Starz.

THE EVIAN BABIES ARE BACK!