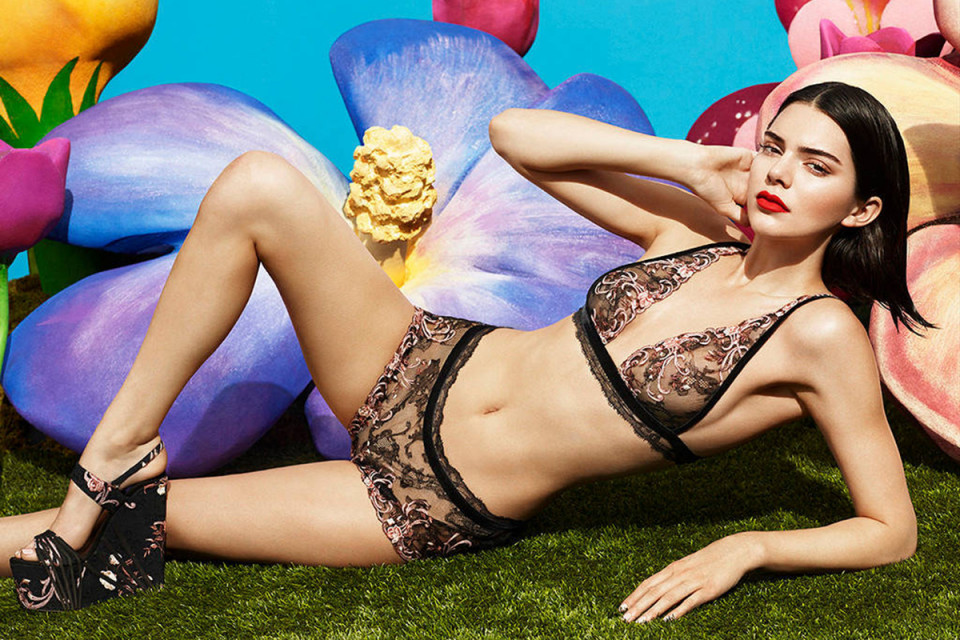 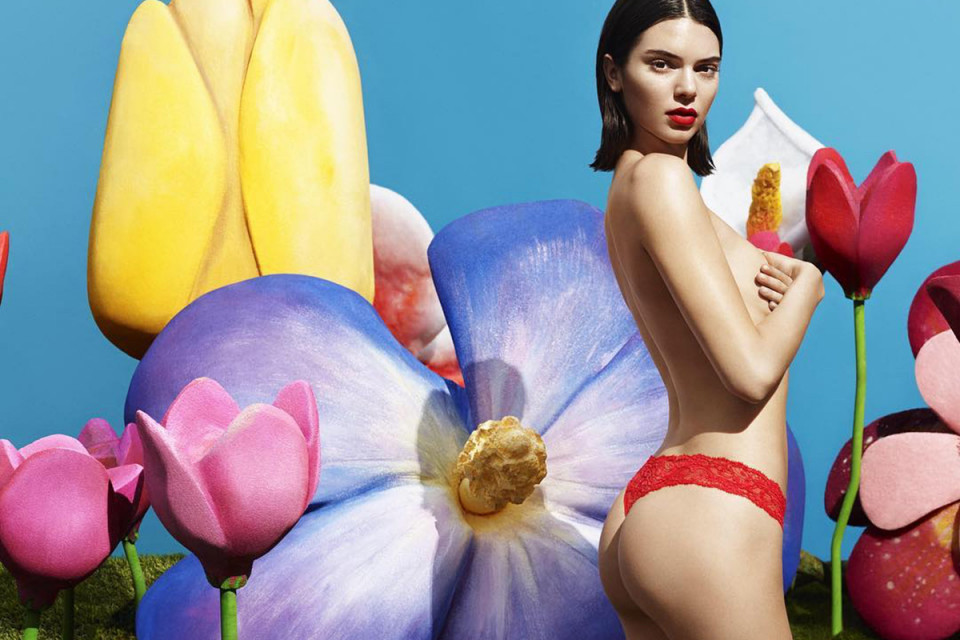 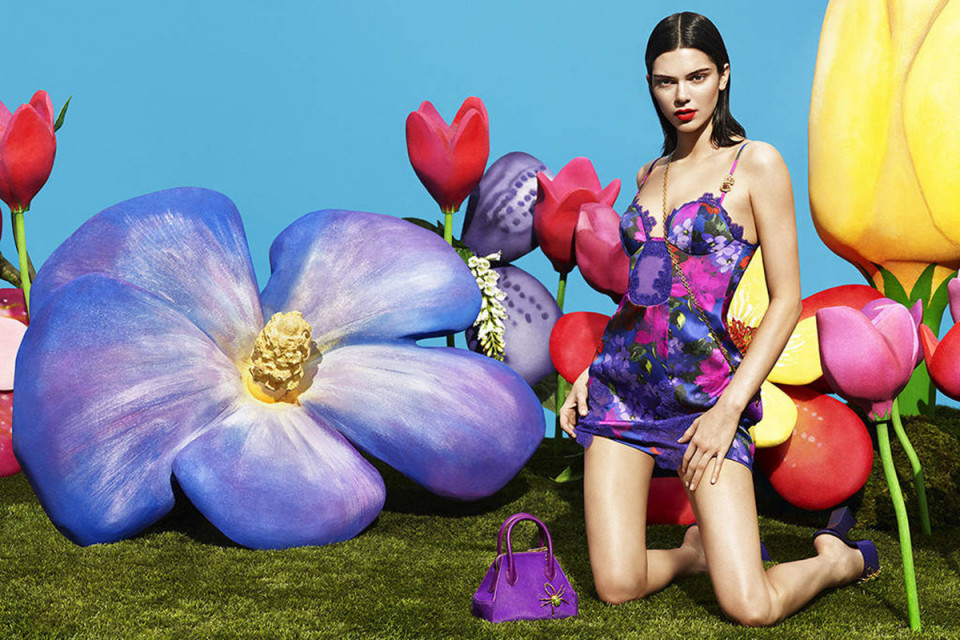 Kendall Jenner and La Perla have teamed up once again to bring us a Pre-Fall 2017 shoot.

Kendall Jenner is now a common house name, she’s one of the most sought after models in the industry after successful catwalks with Victoria Secret, Fendi, LV, being the face of Vogue, Calvin Klein and many other big name companies.

La Perla shot Kendall against a dreamlike backdrop in a variety of swimwear and underwear which she’ll definitely be happy about after saying that she’d like to be involved in more “sexual” photoshoots.