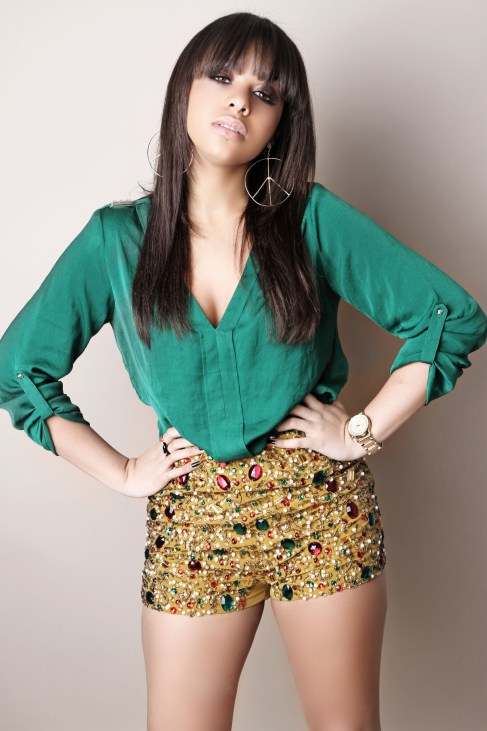 We are always out and about looking for new UK talent to introduce to you and we felt that London born singer songwriter Kayla L’ayton was so amazing she was definitely worthy of that introduction. Kayla has been writing and performing from the tender age of 9 and continued to hone her musical skills at the famous BRIT School, home to artists such as Adele, Jessie J, Leona Lewis and more.

When she finished at the Brit School Kayla’s main musical influence was the UK Garage scene and through hard work and focus she achieved many of her goals, which were to work with different writers & producers including Eeema, Davinche, DJ Manny Norte, Kele Le Roc and The Mitchell Brothers. Kayla also collaborated with UK garage and grime producer Submerse for the UKG 2012 Volume 3 compilation EP, released under M.I. Raw label. In 2012 Kayla released her first EP “This is Me”  which has received over 5,350 free downloads to date via SoundCloud. Kayla has featured on BBC 1xtra DJ Cameo’s Radio show and performed live on air. After all of these fine musical achievements Kayla remains unsigned but determined to break into the industry. Kayla’s new six track E.P entitled ‘Uninhibited’ is Kayla’s self-made introduction to the industry, it includes a stunning array of songs and music that you can download and listen to from here.

Be the first to comment on "KAYLA L’AYTON – UK SINGER"