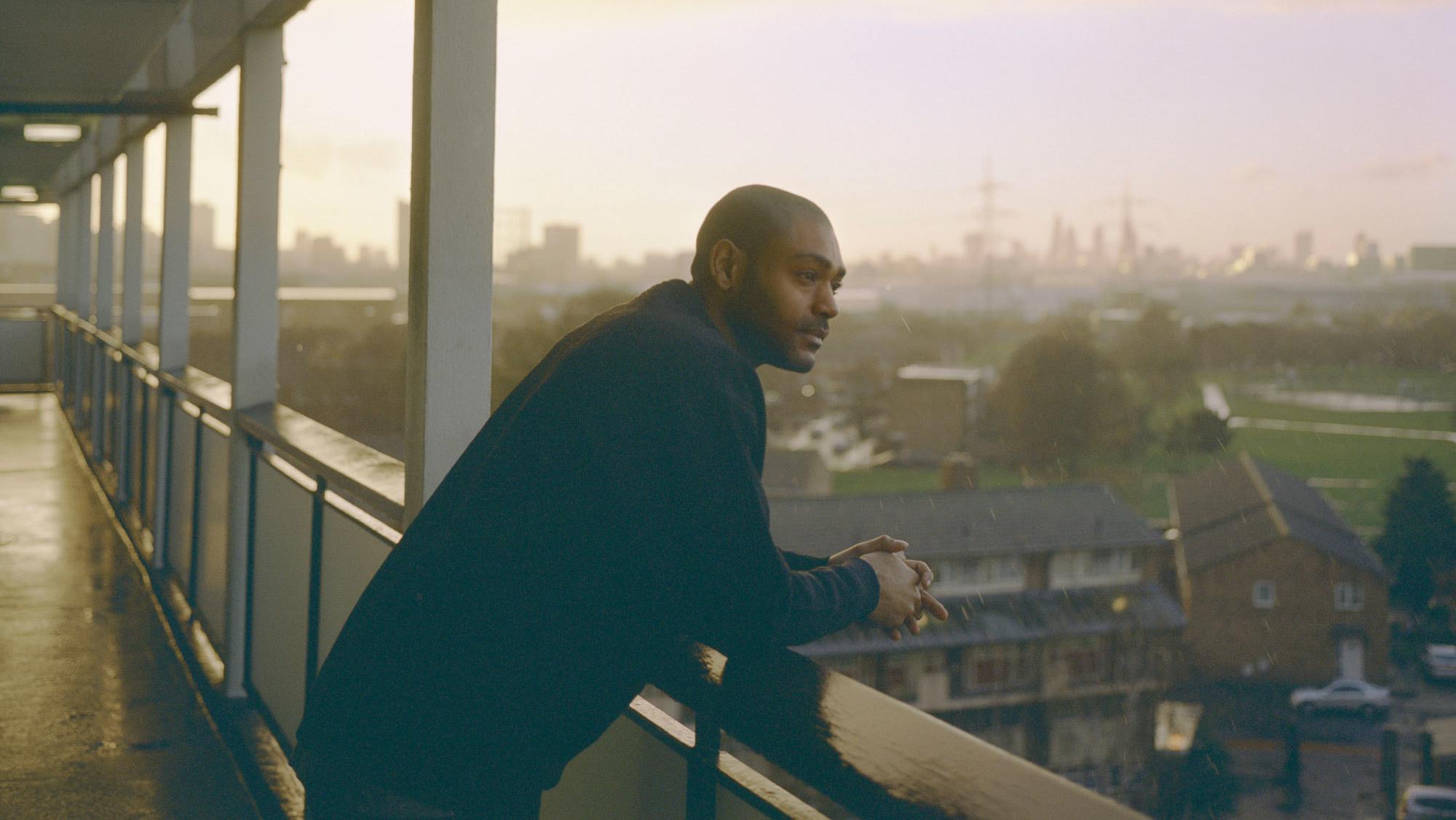 Following a short documentary explaining the collaboration, Kano has given the visual treatment to his single with Popcaan “Can’t Hold We Down”.

Taken from Kano’s well-received album Hoodies All Summer, “Can’t Hold We Down” is a triumphant track centred around defying the odds; with Jamaica’s Popcaan delivering an uplifting hook while KA details what “major living” looks like to inspire listeners.

Prior to the release of the official video, Kano presented us with a short documentary which explains his connection to the island of Jamaica which naturally resulted in a collaboration with one of the nation’s biggest stars, Popcaan. In EO2 of “Can’t Hold We Down”, we see the merging of Kano’s and Popcaan’s families over a meal filled with good vibes and a few familiar faces.

Catch the video for “Can’t Hold We Down” above, before going back to see EO1 here

SKEPTA AND KANO // LAY HER DOWN