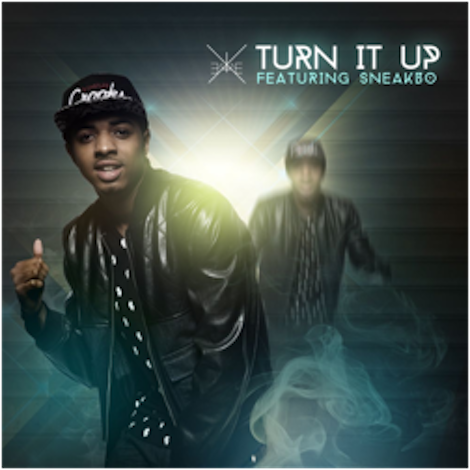 Following a rather successful 2013, UK hailing R&B talent ‘Kane’ kick starts 2014 with a neat music visual for infectious single, ‘Turn It Up’ featuring ‘Sneakbo’. The video itself depicts a house party where everybody can be seen rightfully ‘Turning up’. The track itself features a more than catchy hook line and bears resemblance to the US R&B scene. Sneakbo’s feature and effortless execution reinforces that this production is in fact British. ‘Turn It Up’ is available 16TH February. You can connect with Kane on Twitter @KaneUHF

Neymar has Just Become the World’s Most Branded Footballer

Be the first to comment on "Kane UHF– Turn It Up Feat. Sneakbo [Music Video]"