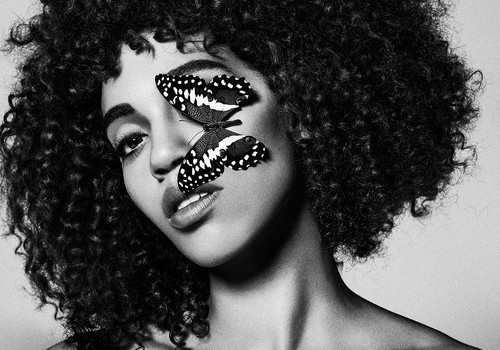 The incredibly talented Liverpudlian beauty that is Jetta has released some new music.  The singer has been tipped as one to watch for 2014 by Rolling Stone Magazine and was heavily talked about after her set at SXSW earlier this year. Signed to Polydor she has revealed her debut track ‘Crescendo’ which has been taken off her namesake debut EP. The track was produced by world phenomenon Pharell Williams and has been described as ‘soulful, alternative inflected pop’. Her “Crescendo” EP will be released on June 24th via Polydor. You can also catch Jetta live at XOYO on June 3rd as she supports ‘Hideaway’ hitmaker Kiesza

Outfit of the Week ( Readers Style)

Be the first to comment on "JETTA ‘Crescendo’ (Prod. Pharrell)"