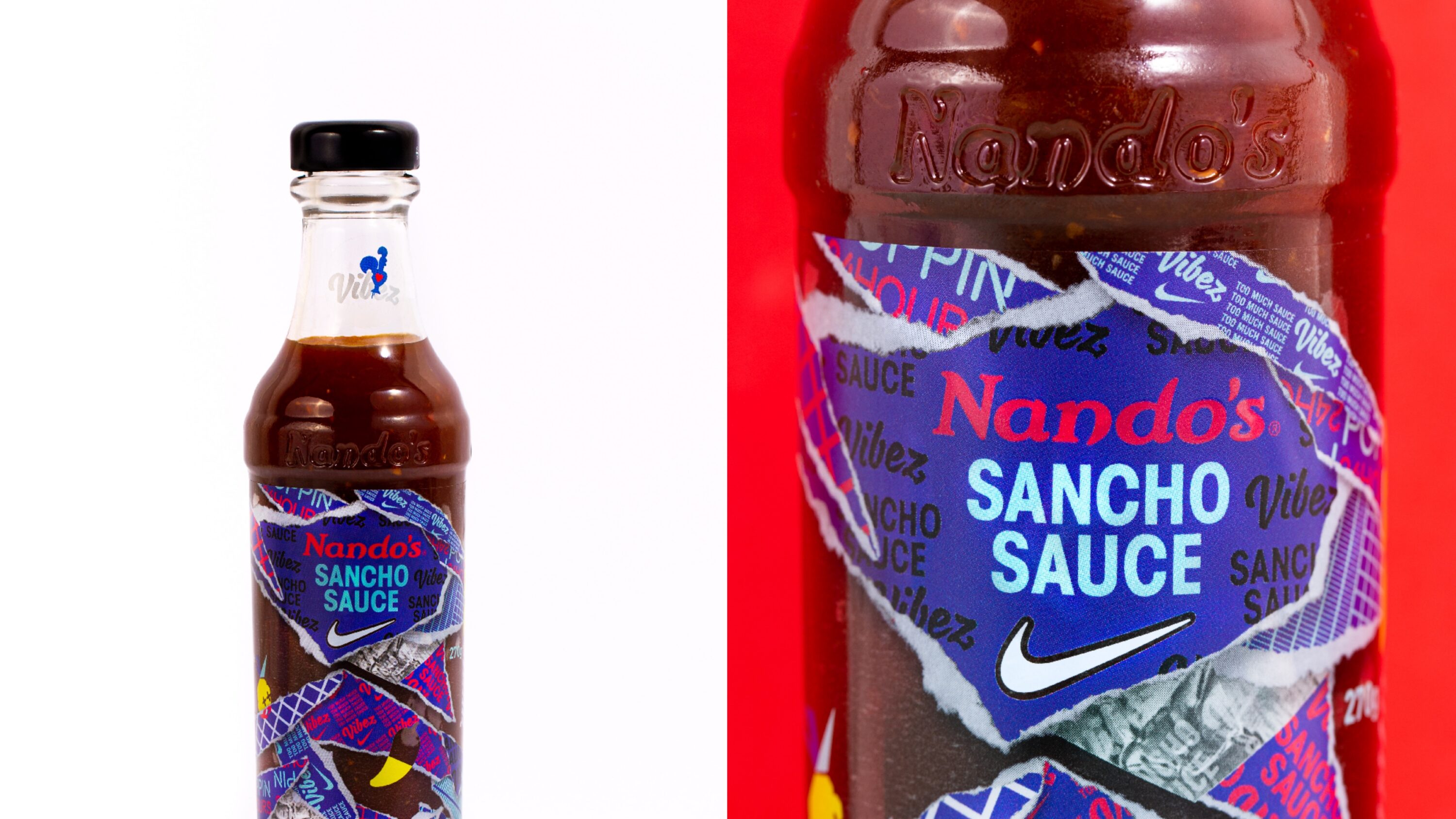 Nando’s has teamed up with Nike on a new collaboration with football sensation and PERi-PERi super fan, Jadon Sancho, on the launch of his very own, bespoke and exclusive PERi-PERi hot sauce named “Sancho Sauce.” In one of the biggest signings of the summer, the announcement celebrates the England national team player’s upcoming kit and boot launch with Nike, the SE11 Sancho Collection, where the limited-edition Sancho Sauce is referenced throughout.

Bringing Sancho’s Sauce from the pitch to the plate, Nando’s new and exclusive Sancho Sauce combines all of Jadon’s favourite flavours and spices off the pitch, creating the ultimate Medium PERi-PERi sauce, with fiery hints of BBQ and Pineapple – sure to hit the back of the neck! The Sancho Sauce is limited edition and not for purchase – excited fans will need to “Show their Sauce” for a chance to win an exclusive bottle.

#ShowYourSauce is Nando’s, Jadon and Nike’s social challenge which encourages fans to show off their best talents by filming themselves using the hashtag; whether that’s smashing it top bins, spitting a fire 16 or styling a fit from a charity shop, all participants will be in for a chance of winning one of the limited-edition sauce bottles, as well as the Jadon x Nike jersey signed by the man himself.

Nando’s #ShowYourSauce challenge will kick off on Tuesday 25 August with the final whistle for entries being 11.50pm on the 6th September. A winner will be selected by Jadon, and announced on 7th September. For more info, including full Ts&Cs, please head to the Nando’s website from tomorrow at 6pm. 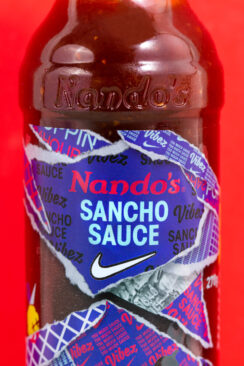 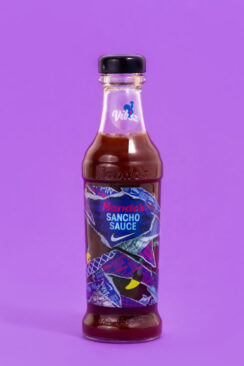 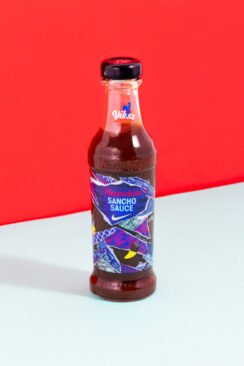