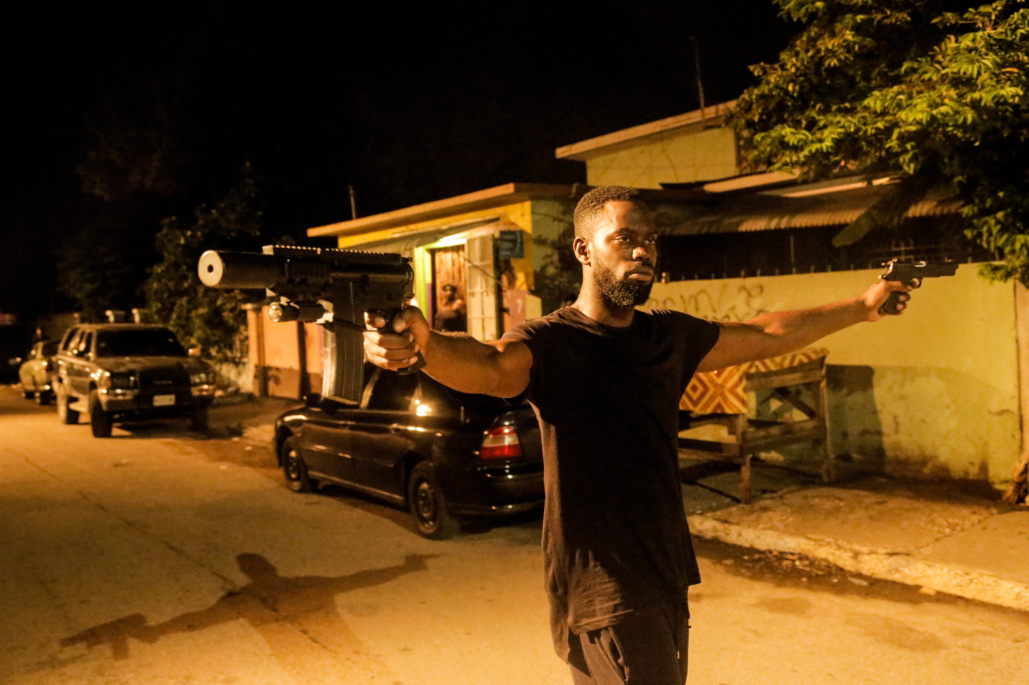 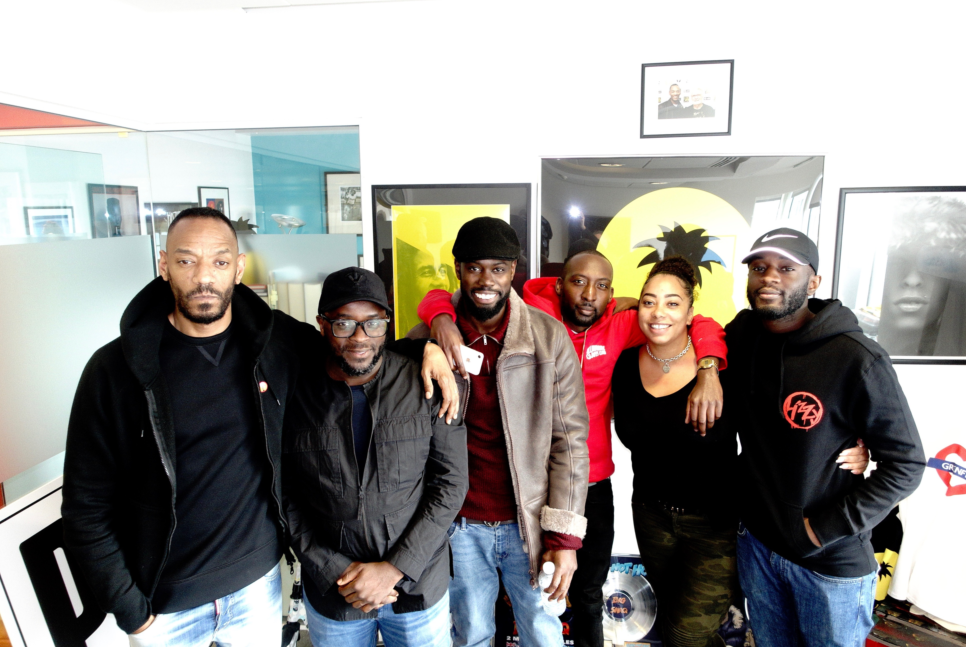 Music Company, Island Records UK has entered into a joint venture with movie distributor Vertigo Releasing to drop the second part to ‘The Intent’

Written by and starring Nicky Slimting Walker (It’s a Lot) and Femi Oyeniran (Kidulthood, Adulthood), the new movie was shot on the streets of London and Jamaica.

It was only right Island Records stepped in considering the array of musical talent on show in film, including Krept & Konan,Fekky & Popcaan.

The movie’s main protagonist is acclaimed British rapper, Ghetts.He plays Jay in The Intent 2 ‘whose big dreams and ambitions are crippled by his allegiance to both his crew and Hackney crime boss Beverley’.Other actors in the film include BAFTA winner Adam Deacon (Kidulthood, Anuvahood), Ashley Chin (Starred Up, Anuvahood), Sharon Duncan-Brewster (Bad Girls, Top Boy) and Dylan Duffus (Line of Duty, The Intent).

Nicky Slimting Walker and Femi Oyeniran added: “It has always been our dream to work with a record label as we’ve always believed they have more understanding of the commercial potency of Black British culture. Island’s history made them a perfect home for us. To be able to team up with Vertigo who have brought us some of the most successful home-grown films in the past decade makes this a winning combination.”

Darcus Beese, Island Records added: “We are really excited to be in business with Nicky and Femi, these guys have made a dope film and we want to help them bring it to as big an audience as possible. With the new Urban Division under Alex Boateng, Island is looking to be involved in, and to effect, the culture in new ways and this film gives us the opportunity to be a part of the film making process and to shine a light on the incredible talent, writers, director and, actors in this country.”

The Intent 2 is out nationwide in September 2018. 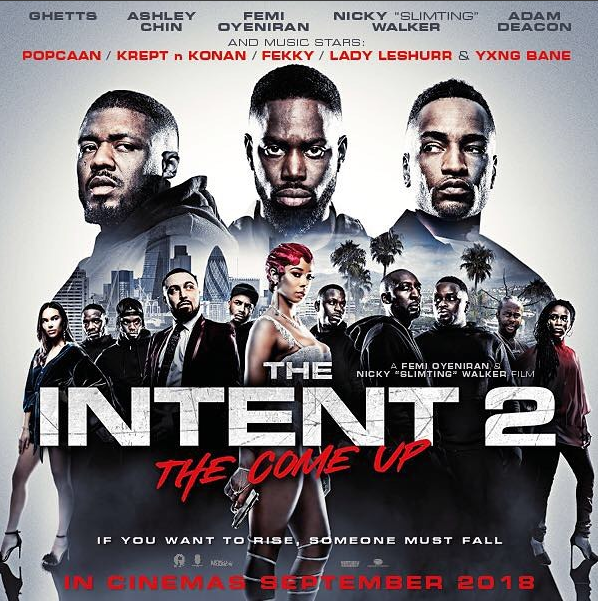 300 RISE OF AN EMPIRE // OFFICIAL TRAILER