At one point Drake was so committed to Jordan Brand that he photo-shopped the three stripes and Adidas logo of a Juventus kit purely for an Instagram picture. Fast forward to 2018 and Drizzy’s attempts to hide the logo are little more than thinly veiled attempts. Since the rumours started of a potential switch from Nike to Adidas every time Drake has been seen wearing Adidas the internet has gone crazy about it.

Times have changed, athletes used to be the ones who would influence the worlds style but the power has now shifted to music artists. Obviously Drake is the biggest artist in the world right now, it’s hard to argue otherwise, but would him moving to Adidas really shake up the fashion and sneaker industry the same way Kanye’s move did a few years back?

Firstly, whilst it would be ignorant to completely ignore Drake as a style icon he doesn’t have the same influence as Kanye West or Pharrell. Rarely would you hear someone say I want to dress like Drizzy. This means that unless the signature sneaker and potential apparel they give to Drake is earth shattering, or extremely limited to build up hype, (which of course they will) be people may not actually care about the merchandise. 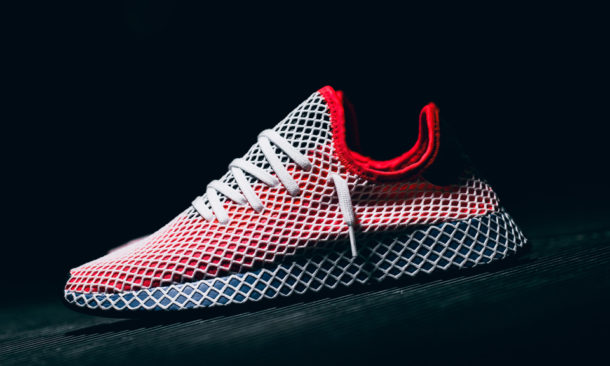 It is hard to deny Nike is currently winning 2018, which makes it clear that Adidas need to reinvent themselves the same way the Swoosh did over the past 12 months; if they want to continue the dominance they have had over the past 24 months. Initially all Adidas had to do to make something hot was add boost to the sole. 2 years later Puma, Under Armour and now even Nike have there own take on boost. This means that Adi can no longer really on having the most comfortable shoes on the market. Two new models have released so far the Deerupt and the Prophere, but they have not hit the same way Ultraboost and NMDs did a few years ago. Perhaps a co-sign from the OVO front man could make these silhouettes more popular. 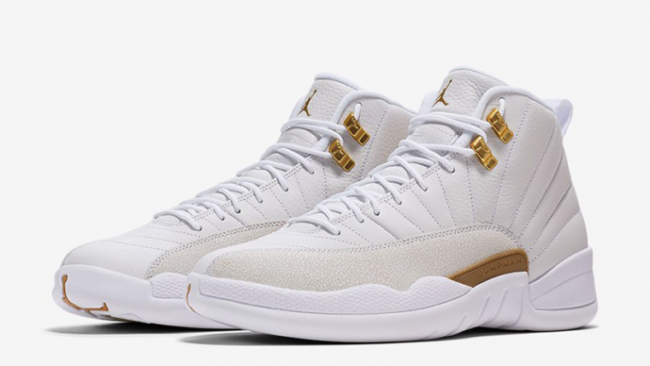 Putting his co-sign on already established models may not be enough to convince Champagne Papi to switch however. The main reported reason Drake wants to move over to Adidas is due to the lack of creative freedom he is afforded at Jordan Brand. So far we have seen Air Jordan x OVO 8s, 10s and 12s release but they do not exactly scream creativity. All 3 models come in 2 colourways, white and gold or black and gold. Past the OVO logo there is almost nothing special about these sneakers. Understandably the hype has started to break down on the Jordan x OVO collaborations which may be why Drizzy wants to leave. Artists like to create, so adding the same colourways to 30 year old sneakers may not appease him.

The three stripes have already given Kanye West and Pharrell their own models so it would be hard to believe they wouldn’t offer Drake the same merit. One question we do not know the answer to is if Nike and Jordan Brand actually care if Drake leaves. Jordans are selling out again, Nike is currently winning and if they recovered from losing Kanye, then it is hard to believe they couldn’t recover from loosing Drake. An artist who creates huge waves in the music industry, but not so great in the fashion scene. 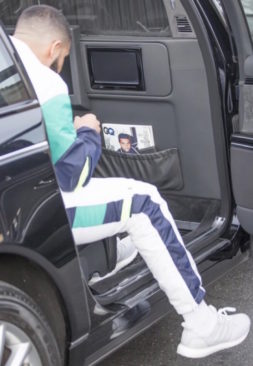 Drkae’s move seems almost all but confirmed at this point as he can be seen above rocking some Ultraboosts (the picture was posted over the weekend). Only time can tell how successful Drake’s move to Adidas (if it even happens) will be, obviously he would increase sales, at least for a little while; but if a huge shake up of the fashion and sneaker industry is what Adidas is hoping for then we think they need to hedge their bets elsewhere.

Hip-Hop Cleans Up At The VMAs