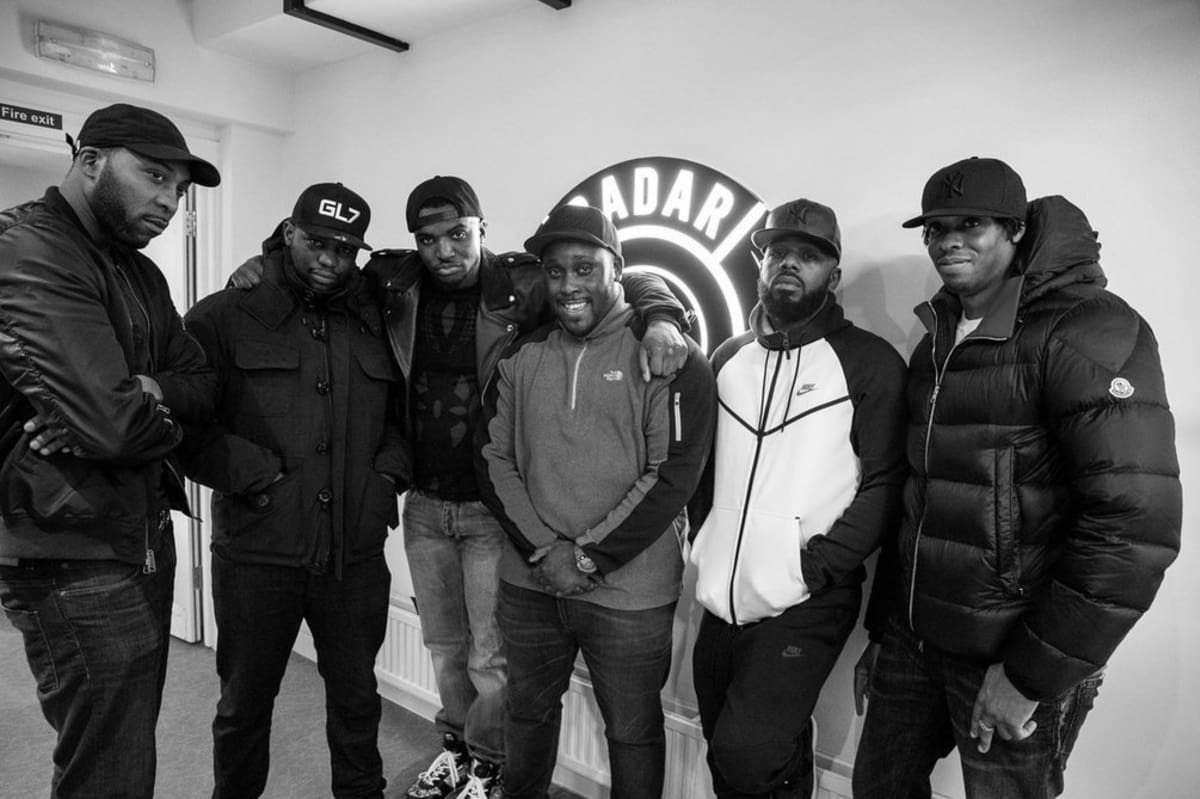 The South London Grime group from Brixton that first helped shape the genre are back together again for the first time in 8 years performing shows and hinting at new material.

The Roadside Gs; Alan B, Dan Diggerz, Smiley, Elmz and Den-Den (with members R.A and Drz remaining in prison), were a pioneer group that helped mold the genre of Grime into what we are used to hearing today, with gritty accounts of their lives south of the river and first-hand stories of life on road.

The group’s most recognisable video entitled “Can’t come to the roadside” was first aired on Channel U and made popular over a decade ago in 2006, but was shortly removed due to being deemed to be “gang-related”. When all was looking up for the Gs, it was quickly turned around by a series of charges that saw members in the group, such as R.A, put in Prison. In August 2009, RA was jailed for life in the interest of public protection. RA, real name Josee Hylton-Reid, was allegedly the gunman who shot at four men with a Mac-10 sub-machine pistol as they sat in a parked car on Lilford Road, Brixton. This and the other charges led to the group putting their music careers on hold.

The group first reunited back in 2016 when they appeared on Kenny Allstar’s Radar Radio Show, where the members of the collective seemed just as shocked to be back together as the general public, explaining how this was the first time they had been in the same room for about 7 or 8 years.

8 months into 2017  the Grime group are delivering on their promise of working on fresh material, with their newest tracks “Ain’t you bad” and “It’s Kinda Mad” appearing on SBTV and “None of Them” on GRM Daily. So could this be the new beginning for the South London crew? Although the Gs won’t be riding down the niche lane they once dominated, the group show promise with their originality and level of conviction in their lyrics, that sets them apart from their Grime counterparts in North and East London.

The Grime scene has developed enormously since the

Roadside Gs were involved but their latest Freestyle on Not For the Radio shows that with each month they are slowly growing with confidence and finding their lane in a new era. We are excited to see what the Gs are going to do with 4 months left of 2017.