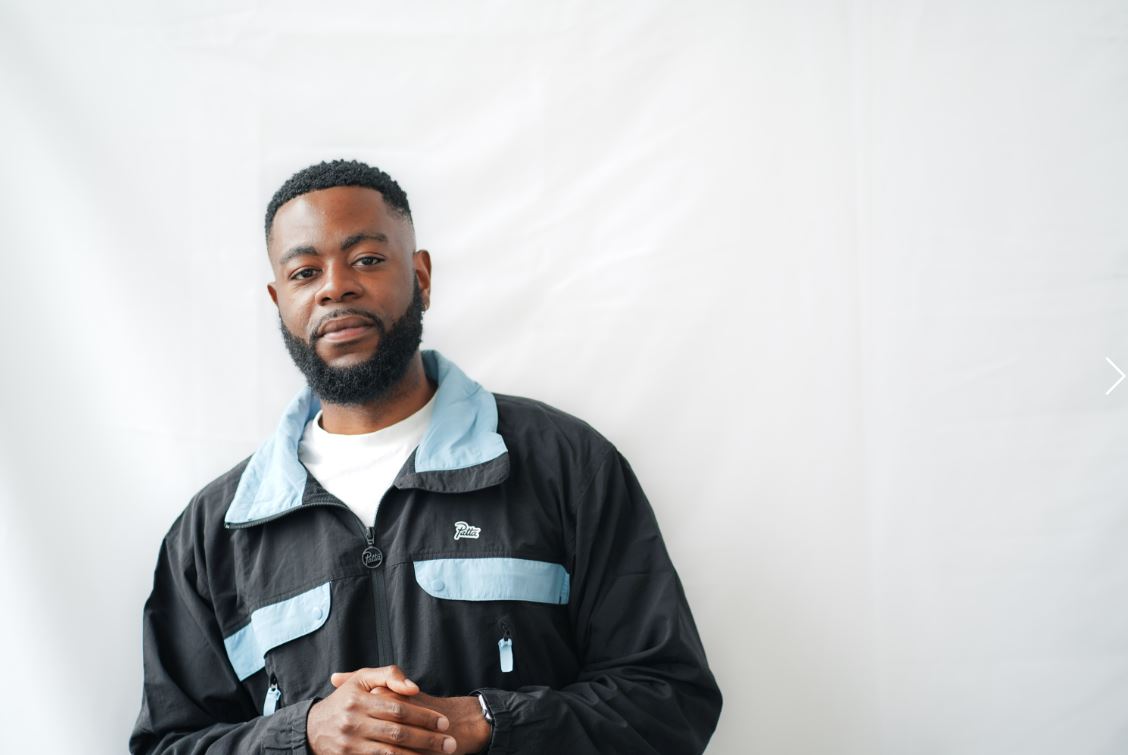 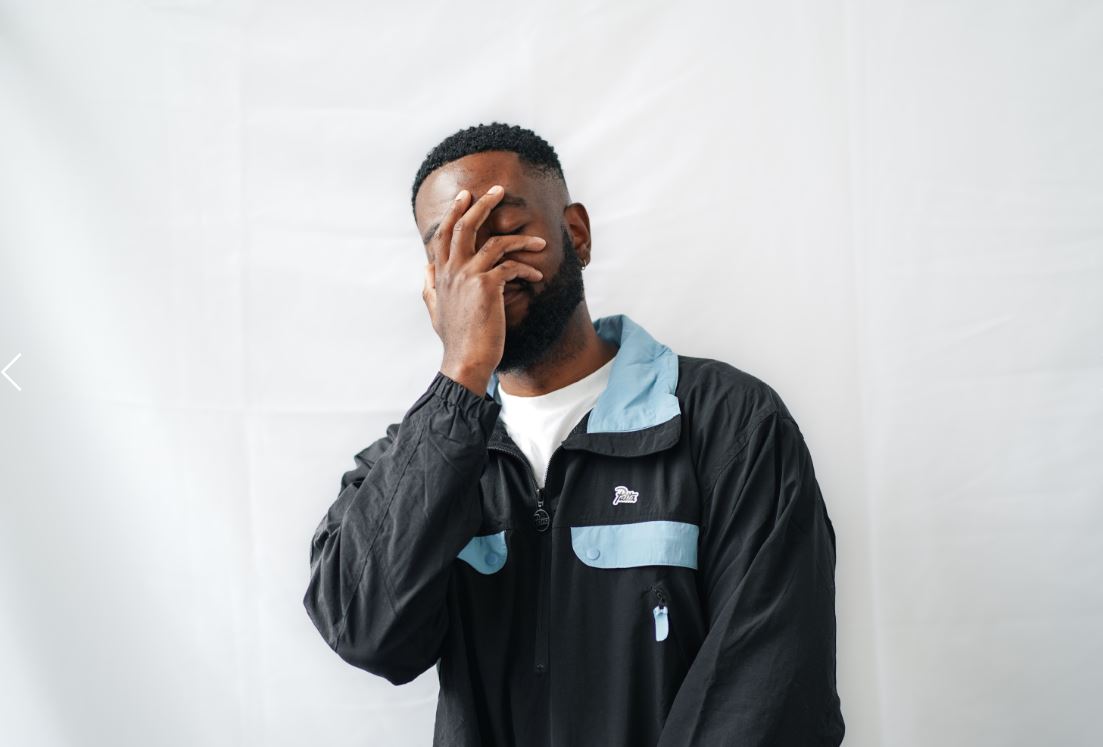 LX (pronounced Lex) started out as a photographer, but moved over to creating films for his mates & a range of upcoming artists. After plugging away he finally got his break, working with SBTV. Since then he has risen to become one of the best known Director’s in the scene and has worked with Dave, Young T & Bugsy, Django Django,Kojo Funds and Wiz Kid and is currently working for Greatcoat Films, an award-winning creative production company, working across adverts, short films, music videos and branded content.

Dir LX sees himself as a “Self-proclaimed daydreamer”, he puts his own unique twist to 90’s style music videos, breaking the conventional moulds of how music videos should be filmed, working closely with artists, feeding off their vibe to gauge an understanding & producing some amazing work.

Examples of Dir. LX’s work below :