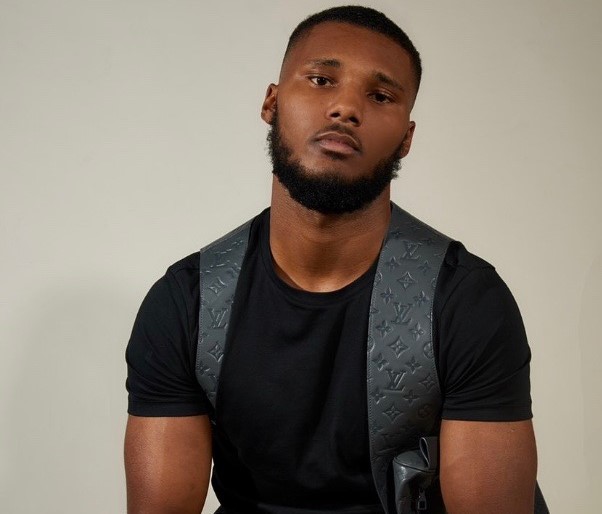 We sat down with North West Birmingham-based artist M1llionz and asked him a few questions we should know about him following his release of his tune entitled “No Rap Cap” building from his first debut track.

Where did the name ‘M1llionz’ come from?

The name origin isn’t actually that exciting! When I was younger one of my family members used to call me Millionz. I just replaced the first ‘I’ with a 1 and I’m running with it. You get me?

Which artist would you like to have a feature with?

If you’re talking about UK probably Ed Sheeran. His flow is so cold. In terms of America I would say, No cap or Lil Durk. Worldwide would have to be Vybz Kartel, 3 World boss!

When I was younger I used to support Arsenal because I lived in London but locally now it’s West Brom.

What do you have planned for Christmas?

Nothing much this year, it’ll be a relaxed vibe at home with my family. This time of the year is all about spending time and getting in the zone for next year. But I will say one thing, check out my socials tomorrow. Something for everyone.

Everything you need to do to become the best is coming next. Stay tuned. We are starting a movement in Birmingham and its only progression from there. Simple as.More music, more vibes, more energy. Keep it locked.

Check out M1llionz track entitled “No Rap Cap” below.