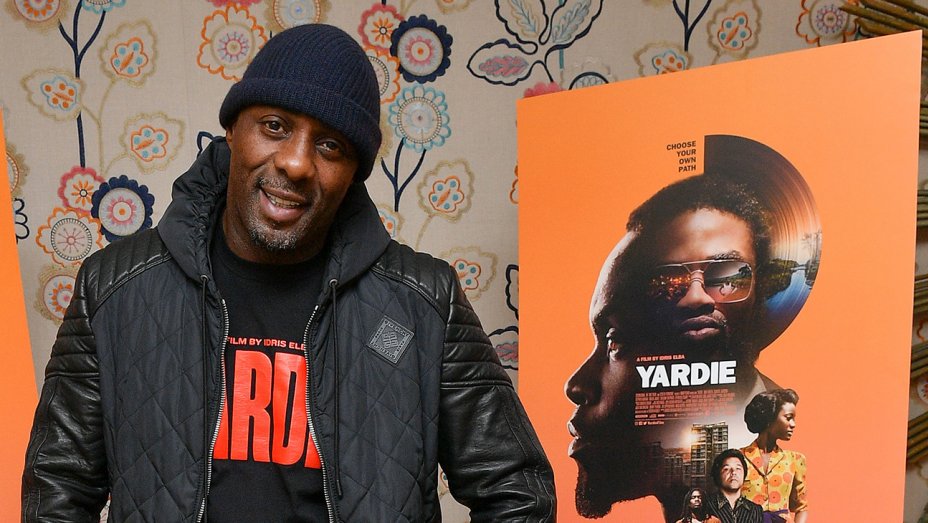 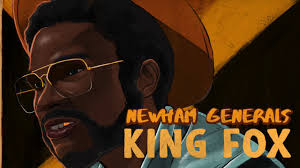 Idris Elba, the multi-talented actor, DJ, producer and rapper, announces his forth-coming project ‘Idris Elba Presents: The YARDIE Mixtape’ inspired by his directorial debut YARDIE, self-released via 7Wallace on 5th July. Featured artists on the ten track mixtape include Chip, Toddla T, Cadenza, Zed Bias and more, selected by Idris himself.  Each track in the collection samples dialogue and original score from the movie to create each artists own interpretations of the sound system soundtrack to the movie.

Set in 1970’s Kingston, Jamaica and 1980’s Hackney, London, YARDIE is based on the 1992 book by Victor Headley, and heavily features sound system culture in Britain and Jamaica.

In discussing his inspiration for the mixtape, Idris Elba explains “Making a film as director allowed me, for the first time, to influence the music, in this case reggae. I had the best seat in the house, music and film. So this mixtape is the aftershock of YARDIE, a collection of tunes that extends my love affair with the film. It was a true collaboration and everyone on the tape could relate to YARDIE.”

‘The YARDIE Mixtape’ is this friday

Listen to the mixtape here