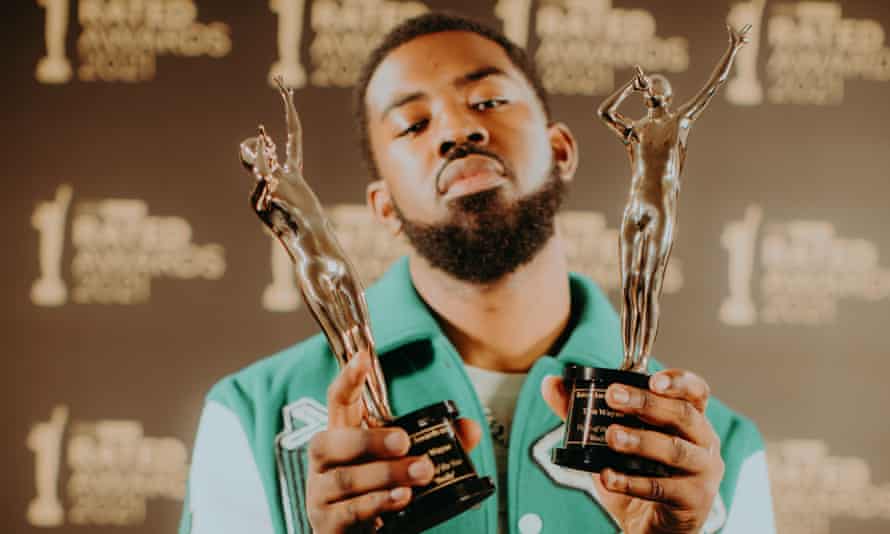 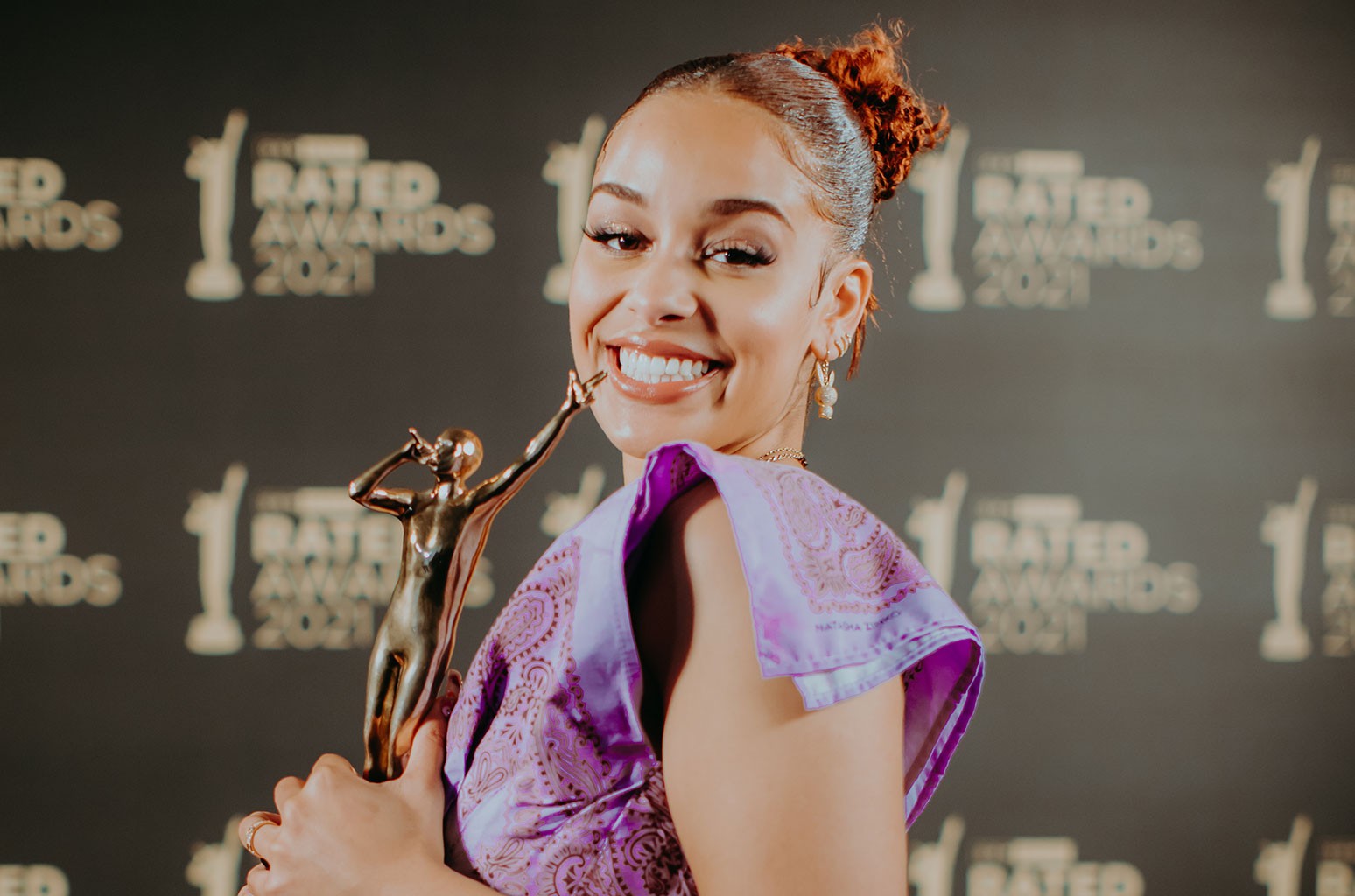 Britain’s premier award ceremony for UK Rap & Grime music, The Rated Awards announced the winners at a virtual ceremony broadcast on Thursday 16th September at 7pm BST.
The 2021 Rated Awards were broadcast exclusively on YouTube and featured performances from Tion Wayne, Pa Salieu, Backroad Gee, ENNY, Amia Brave, Heartless Crew and Potter Payper, capturing the vibrancy and diversity of the scene like no other award show could.
Actor, rapper and comedian Michael Dapaah stepped in to co-host this years awards alongside actress and model Jourdan Dunn, following unfortunate isolation circumstances that have forced Idris Elba to pull out of hosting duties this year. It was the first time hosting the Rated Awards for both Michael & Jourdan, who took over from Mo Gilligan and Julie Adenuga who presented the past two editions.
Host Michael Dapaah says; “It was an honour to be taking over from Idris. I’m proud of how far the culture and black music has come within the UK & it’s great to be back at the awards this year having been nominated and won myself. Now coming back and hosting alongside Jourdan Dunn – who is someone I respect highly, it’s a full circle moment. Big up everybody and thanks GRM.”
Founder & CEO of GRM Daily, Post adds; “Congratulations to all the winners and all the nominees. It’s been an amazing show and we can’t wait to come back as a live event next year.”
Returning for its 6th year, this year’s GRM Daily Rated Awards celebrated the best talent in the UK music scene with the presentation of awards spanning over ten categories recognising some of the scene’s biggest names and their contribution to UK music between 1st June 2019 to 1st June 2020.
WINNERS
Legacy Award Winner  – Heartless Crew
Album of the Year
Ghetts Conflict of Interest (WINNER)
Female Artist of the Year
Sponsored by +44 from Amazon Music
Jorja Smith (WINNER)
Male Artist of the Year
Sponsored by A Jewellers
Central Cee (WINNER)
Breakthrough of the Year
Supported by BBC Radio 1Xtra
Central Cee (WINNER)
Personality of the Year
Sponsored by KA Drinks
Niko Omilana (WINNER)
Track of the Year
Tion Wayne & Russ Millions  Body (WINNER)
Video of the Year