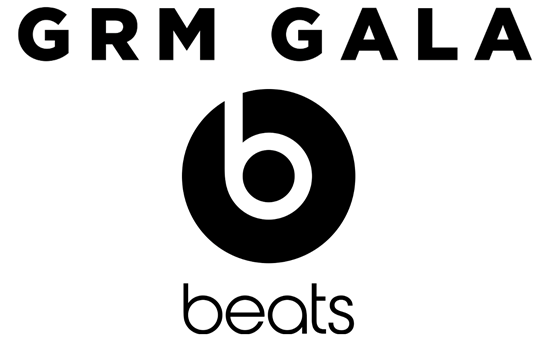 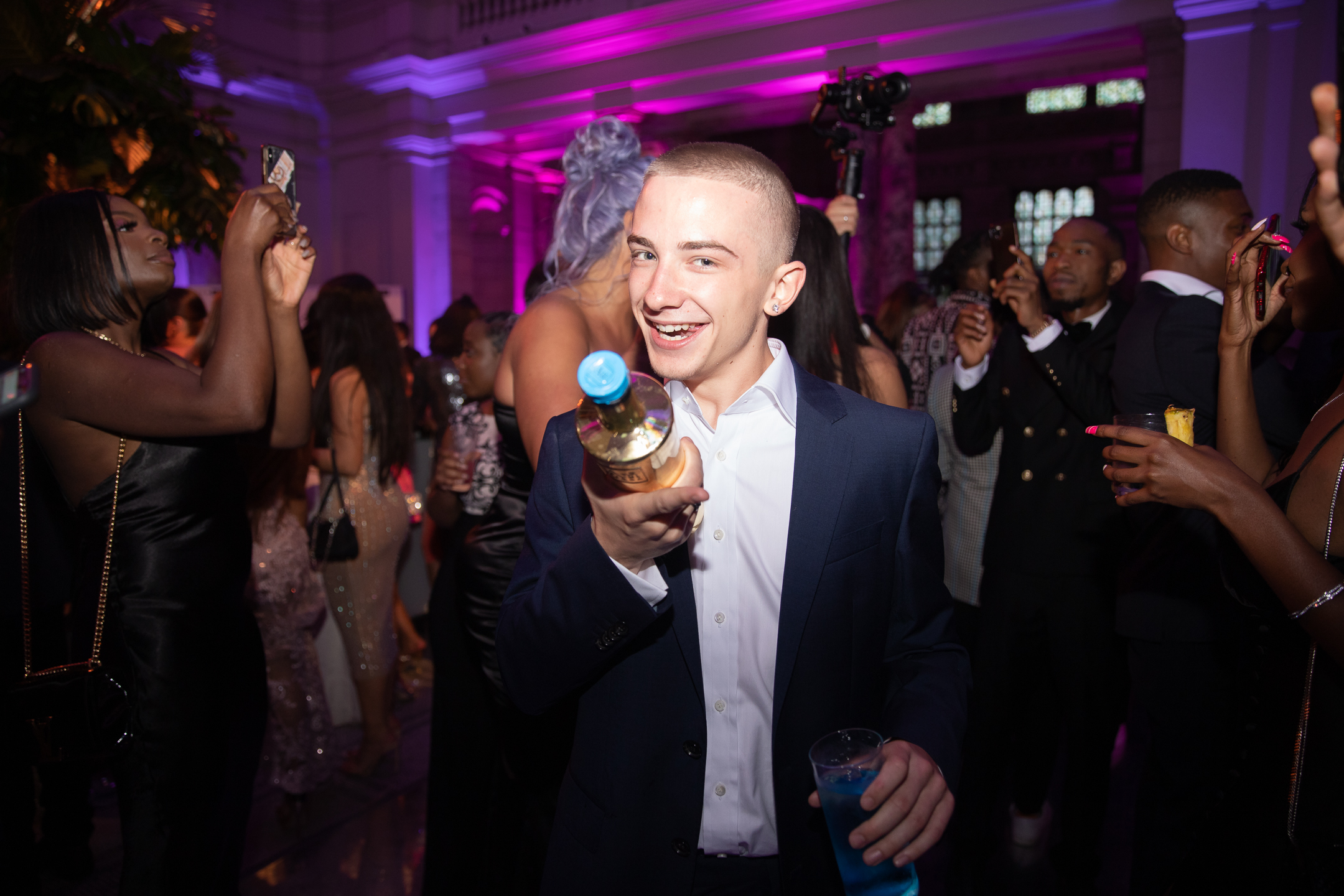 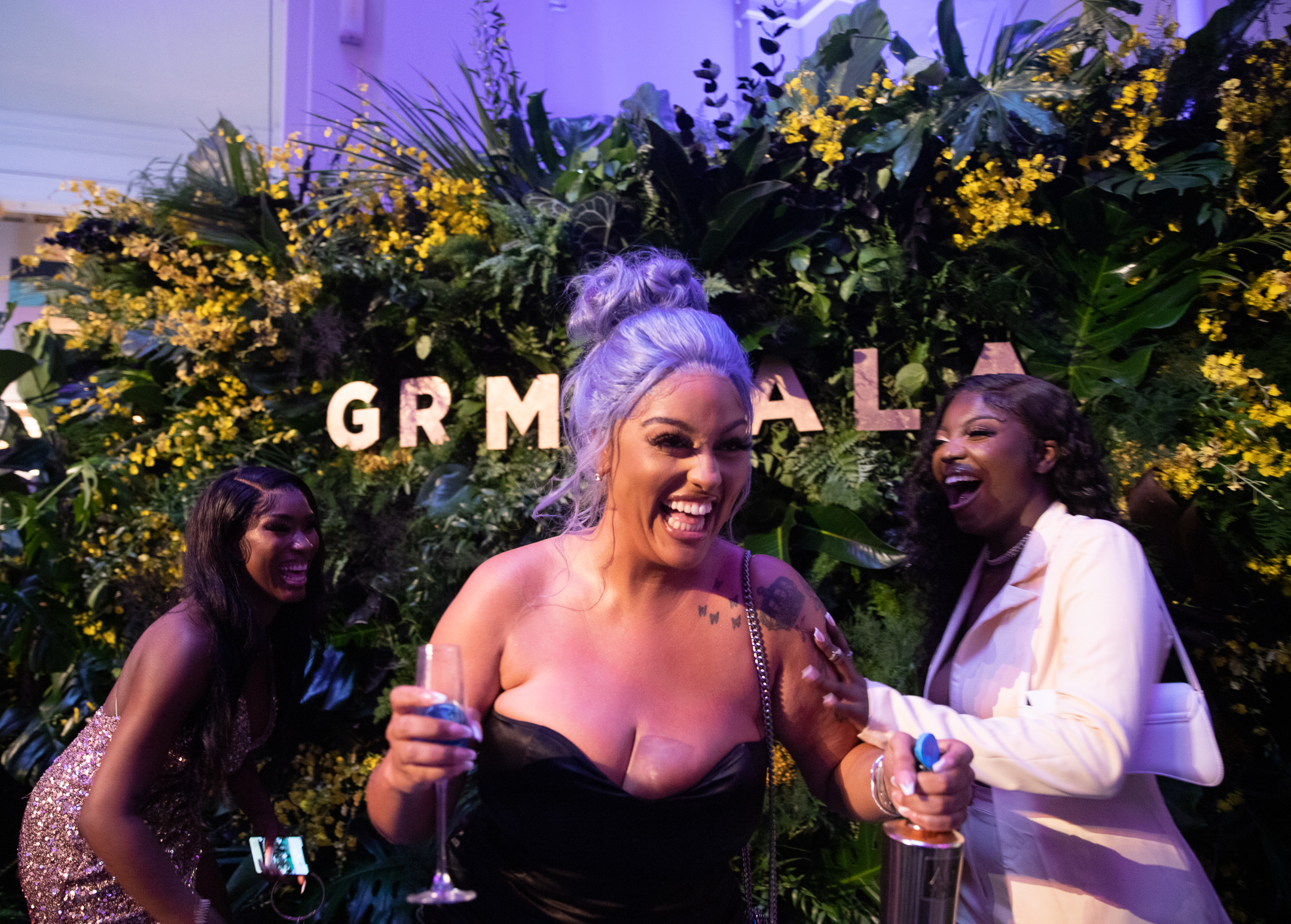 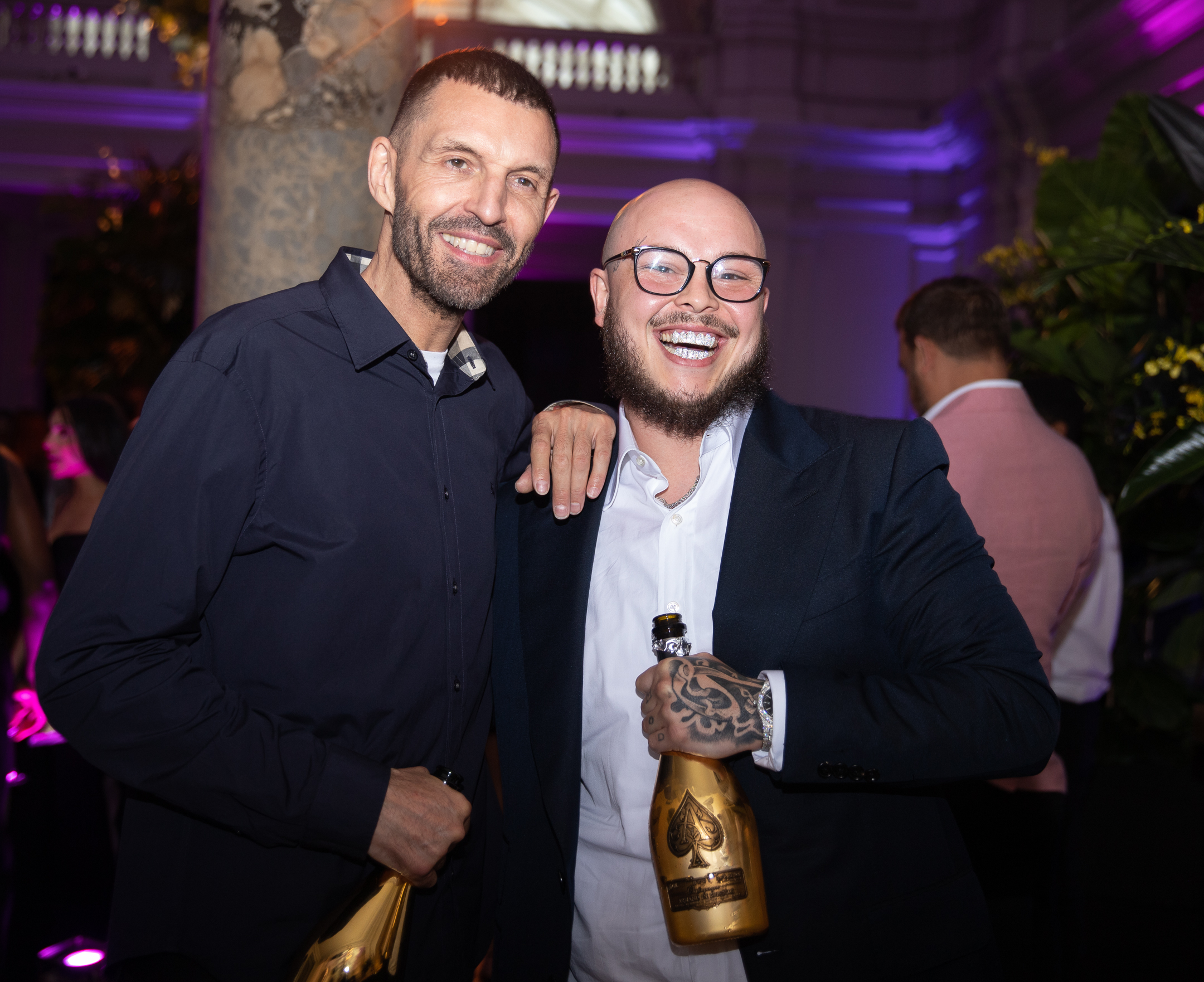 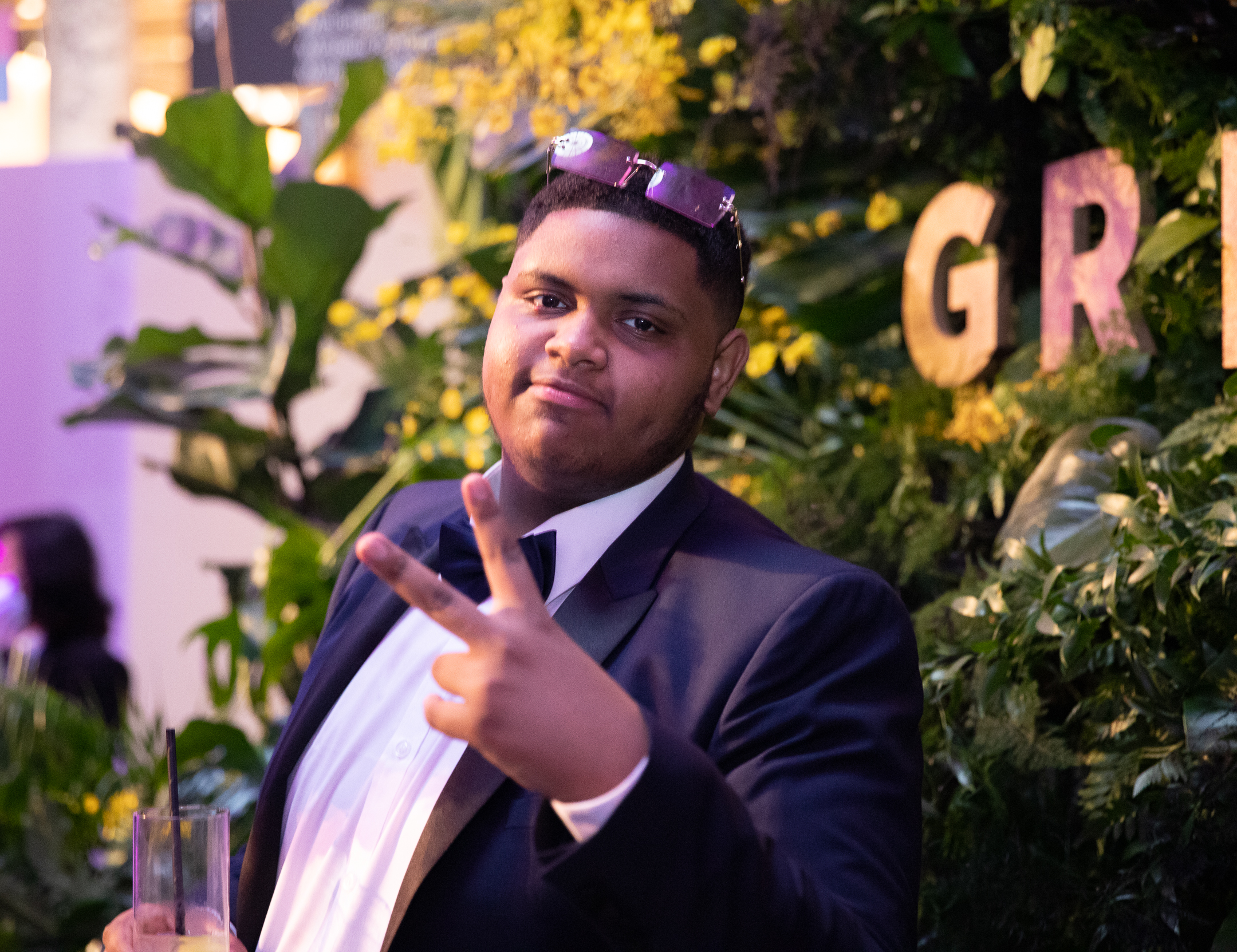 Yesterday afternoon artists, entrepreneurs and key industry figures came together at the GRM Gala in London to celebrate black excellence in the UK Entertainment and Music Industry.

The GRM Gala, whose official sponsors included Chivas Regal Whisky and AU Vodka, brought the best in style and opulence to the V&A, creating an ambience befitting of the celebration. The event was curated by GRM Daily CEO and founder, Post.

Post says: “I was honoured to celebrate the outstanding success achieved by friends and peers at Monday’s event”.

The GRM Gala took place for the first time last year. It was held in partnership with Beats By Dr. Dre at One Marylebone in Westminster, ahead of the GRM Rated Awards 2020.

GRM Daily, is an award-winning platform at the epicentre of UK Rap & Grime music culture for over a decade. An outlet where the very best of UK music is whole heartedly celebrated, GRM is renowned as an influential launch pad for the country’s emerging and established talent and as the hosts of Britain’s premier award ceremony for UK Rap & Grime music, The Rated Awards. With over 4 billion YouTube views, 4 million subscribers and a social reach of over 3 million, GRM is the most viewed British music platform in the UK.

Beats is a leading audio brand founded in 2006 by Dr. Dre and Jimmy Iovine. Through its family of premium consumer headphones, earphones and speakers, Beats has introduced an entirely new generation to the possibilities of premium sound entertainment. The brand’s continued success helps bring the energy, emotion and excitement of playback in the recording studio back to the listening experience for music lovers worldwide. Beats was acquired by Apple Inc. in July 2014. Beats’ latest product the Beats Studio Buds are available now.