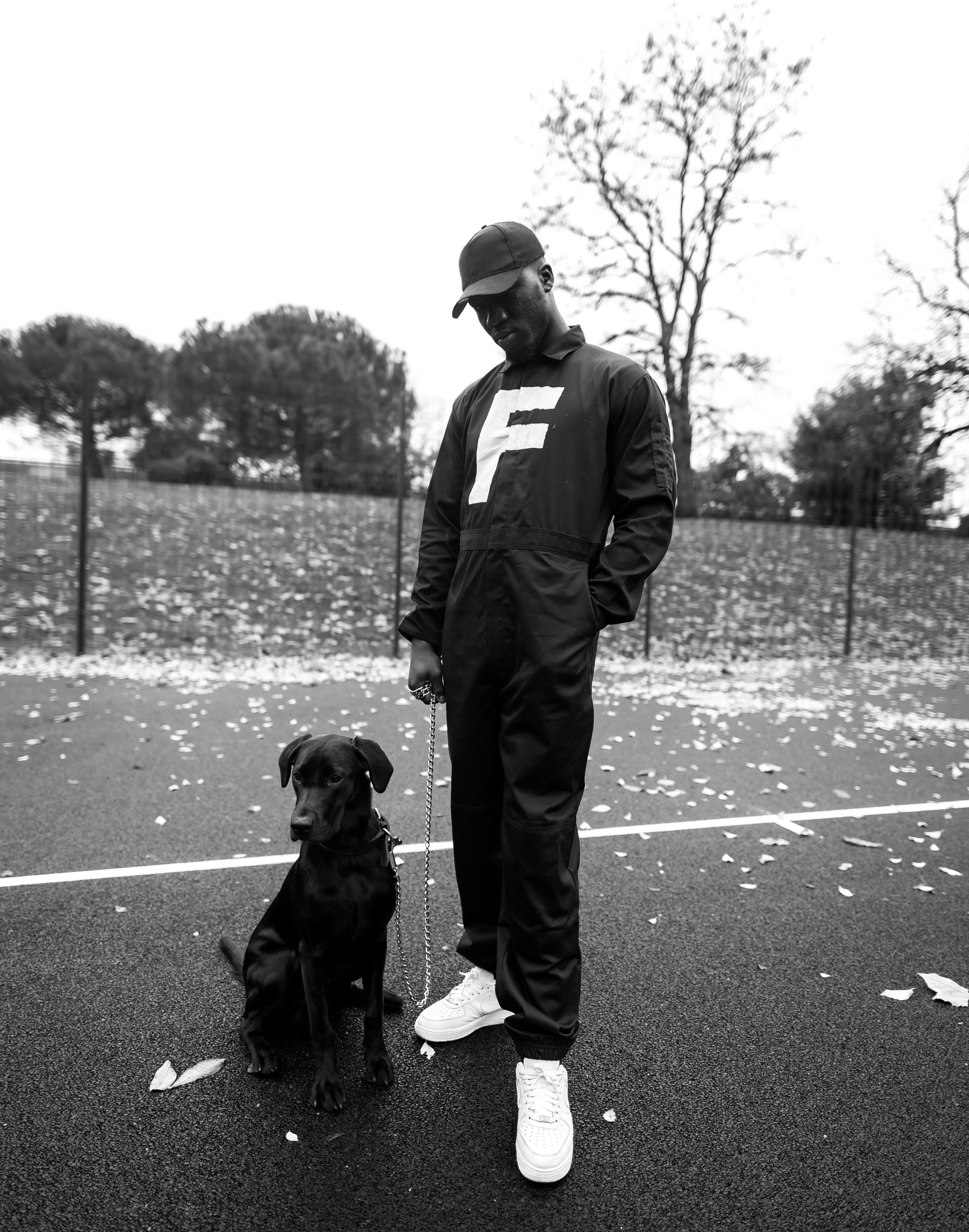 Taken From his upcoming E.P simply titled “Ready” grime artist Fusion has dropped another banger titled “Don’t Get Me Mad” produced by Five Nine. The sinister instrumental allows Fusion to effortlessly spit fire bars as well as the tracks killer chorus. Much like the beat the visuals Fusion delivers for Don’t Get Me Mad help to display inner-city living complete with tower blocks, dogs and mandem rolling through on bikes.

Fusion has already made waves in the grime scene as he was selected by Complex as one of the 13 British Emcees destined for a big 2017 and featuring on the 10th anniversary Lord Of The Mics. Be sure to cop “Ready” when it releases at the start of November.