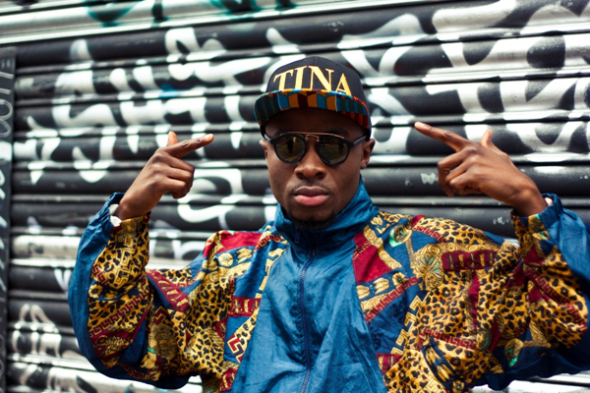 You would have to had been living on the moon to have escaped the torrent of success Fuse ODG  has received in the past year. From playing all over the world supporting the likes of Ke$ha, Eve and Wyclef Jean, to his global smash hits Azonto , Antenna and Million Pound Girls, has earned the Ghanaian South West Londoner millions of Youtube views and sales alike not to mention a MOBO award and a MTV & EMA nomination.

Not bad for 26 year-old singer who has yet to release an album. But with the coming of his new single ‘Dangerous Love’ featuring Sean Paul on the 18th May on 3Beat Records, Fuse is set to continue his mainstream success. Which is all crowned off with the announcement of his headline show on the 21st May at The Garage, London. This will see Fuse perform his unique brand of Afrobeat Pop that has seen him dominate our airwaves. Tickets will be going on sale on  Friday 11th May @ 9 AM from gigsandtours.com.