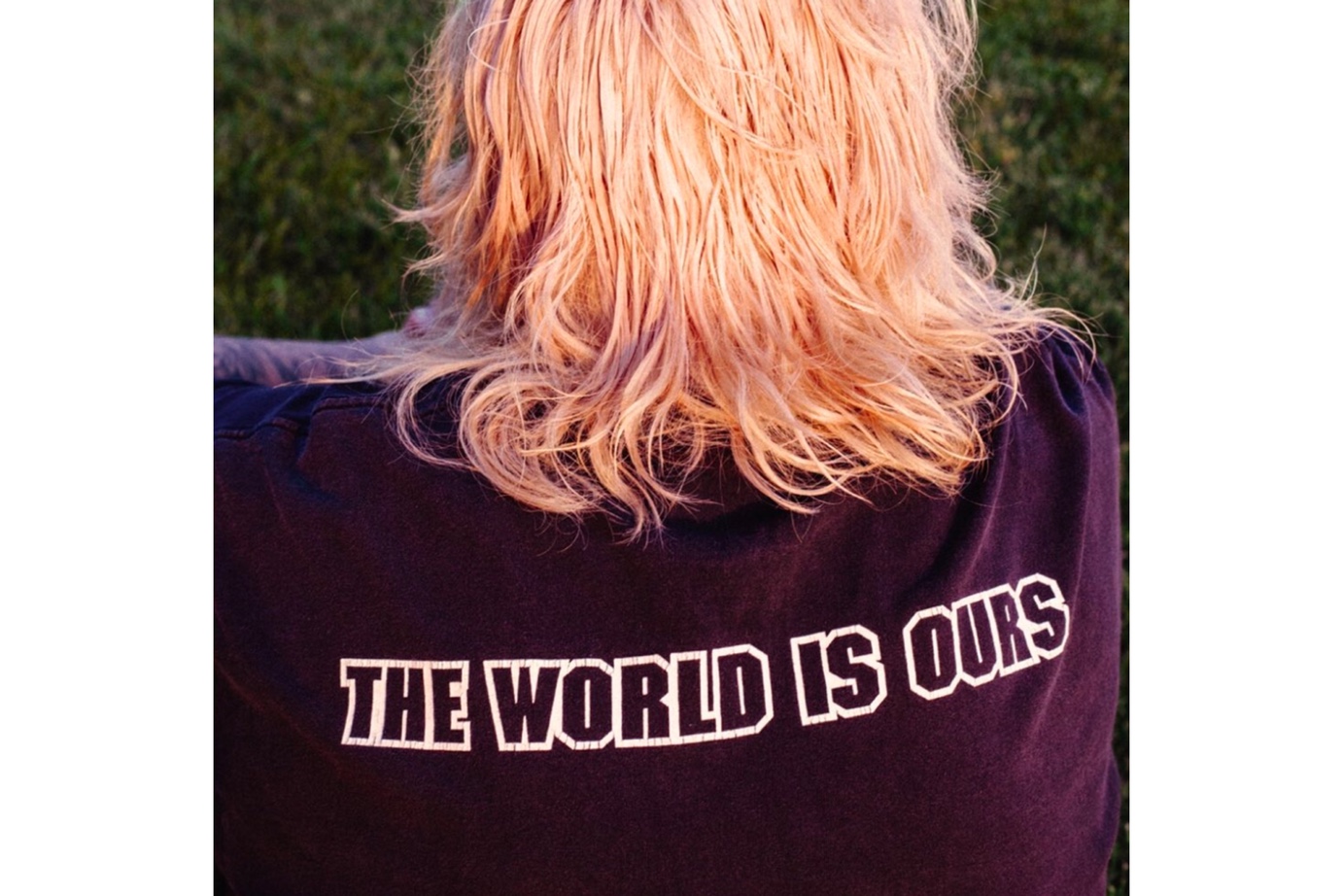 After years of sporadic releases from Frank Ocean, new music has been steadily releasing over the past 12 months. During the third episode of Ocean’s Blonded radio show “Biking” was teased via a small snippet; hours later we are blessed with the full song.

Jay Z opens up the track with some lo-fi bars over the bare beat. Frank Ocean follows up with his usual sing/spoken rap style that has served him so well. Long time collaborator and close friend Tyler, The Creator also adds his own bars and even throws in a reference to a previous collab between the two.

It appears that if you are eager for new music from Franky you should pay close attention to Blonded Radio, in the past two episodes he debuted “Slide” and “Chanel”.

You Can Buy Hard Copies Of Frank Oceans Endle...

You Can Buy Hard Copies Of Frank Oceans Endless

Tyler The Creator Freestyles Over 4:44