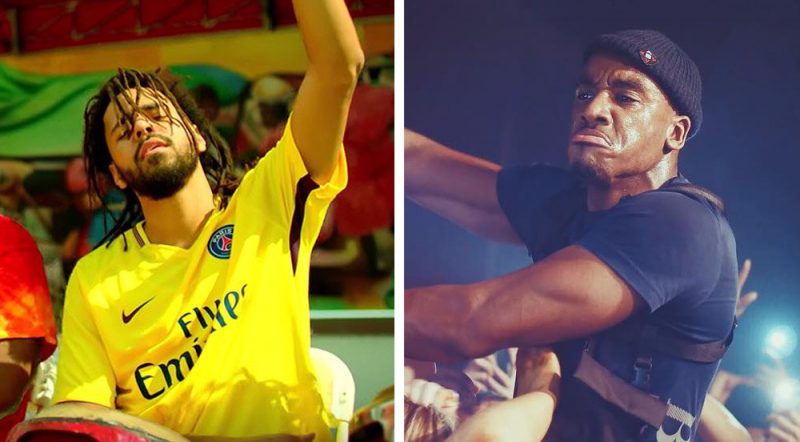 EA Sports just dropped the official soundtrack to FIFA 19 and as expected, it’s laced with fire from a mix of the biggest and most exciting artists right now.

After shining a light on grime and UK rap last year with the likes of Avelino, Skepta, Stormzy and Giggs all featuring in FIFA 18 – EA Sports has called upon Bugzy Malone, Octavian, Kojey Radical and Bakar to bring a strong UK flavour to FIFA’s new release.

Elsewhere, J. Cole is featured on the game for the first time thanks to his collaboration with French-American rapper Bas, “Tribe”. Childish Gambino’s “Feels Like Summer” also makes the cut, ensuring Stateside rap is fairly represented, too.

FIFA 19 launches worldwide on September 28th but get an early preview of the official soundtrack by listening to it in full on the player below.