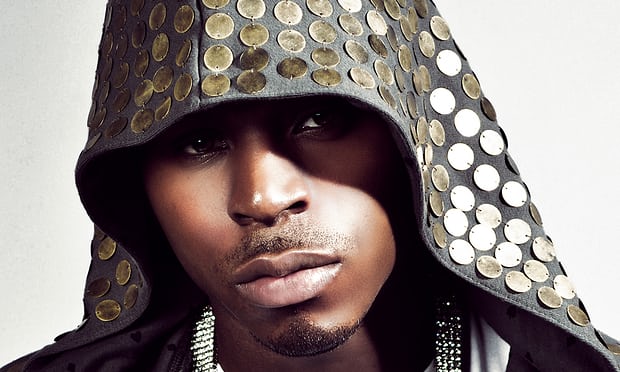 The album has been used by the Londoner as a platform to depict his rise to fame, from working in a cash-and-carry to becoming a respected and promising grime artist. Throughout the album, Fekky is able to showcase his versatile style, delving in between genres such as garage – the genre that gave birth to grime – to really impressing us on tracks like “My Size” featuring Shakka, where the rapper veers into a dancehall/R’n’B vibe.

Although the South London native is successful in portraying his rise to fame, whilst showcasing his versatility, it’s hard to look past how heavily reliant the album is on its features. Fekky relies on a host of grime MC’s such as Giggs, Skepta, and Chip to really bolsters the album, which is not something you expect on a debut project, taking the shine away from what could’ve been a real “Clasico”.

The production of the album is the real focal point, exploring different genres, all being tied together by Fekky himself. An array of culture is portrayed across the album from garage to dancehall, in order to assist the depiction of the rappers influences as well as his rise to fame.

The stand out track on the album has to go to “Avirex” featuring Chip and Neutrino, already raking in over 650,000 views on YouTube and becoming one of the artist’s top songs of his career.

El Classico is available from all Digital outlets and HMV stores.

Giggs Gets Interviewed by VLAD TV