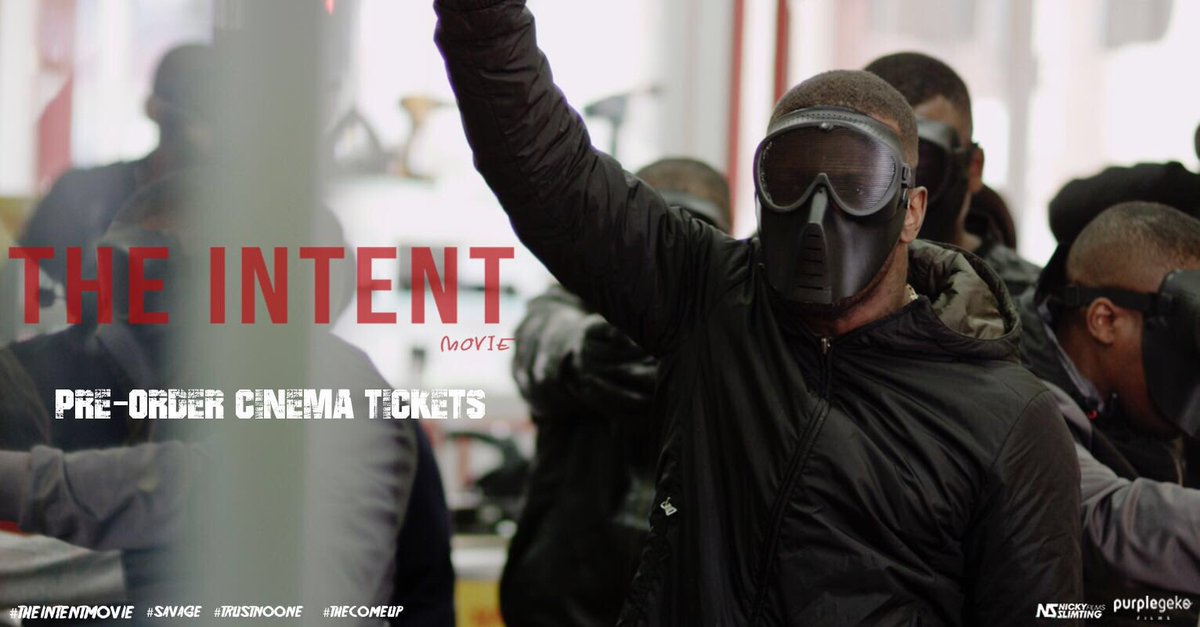 A fast paced South London Rise and Fall Story has never been told so well, ‘The Intent’ has all the connotations and comparisons of Kidulthood and Adulthood, just because there have been so few films in this niche Genre but take it from us it more than stands on its own two feet!

What we saw was an execution of careful observation of the writers peers previous works ( Noel Clarke, Menhuj Huda to name a few), adept understanding of the films South London setting and the know how of placing emphasis on a coherent storyline rather than getting lost in the sauce! (details).

The plot of ‘The Intent’ is a simple but engaging one, take huge risks by taking whats not theirs by any means necessary in order to live a lavish life and provide for their loved ones. Hoodz ( Scorcher), Gunz, ( Dylan Duffus )  D Angel (Shone Romolus) and Mitch (Femi Oyeniran) form South London Crew T.I.C ( Thieves in the Community) and as the name suggests ascend the criminal Hierarchy by stealing from shops, businesses and drug dealers and spending the money on Flash cars, expensive clothes and living the life of the stereotype Gangster.

The writers knowledge of the criminal underworld in the UK and in particular the black criminal culture shows in the many sub plots that spin off of the main storyline; a rival gang called the “Clappers” – G Money ( Ashley Belal, Chin ), Blacks ( Fekky ) and loose affiliates G Money’s Cousin Leon ( Konan ) and Krept,  interact with the TIC crew throughout as well as interweave through various other subplots, The Metropolitan police who manage to infiltrate the TIC Crew in the form of an undercover officer due to an accidental murder catching their attention and the crews Family and Friends form subplots including upcoming actor Nathan Hector playing a young South Londoner on the edge of criminality desperate to be a somebody that Hoodz does everything he can to put him off and keep him away from the life he is living, in some form of paternal irony theme. 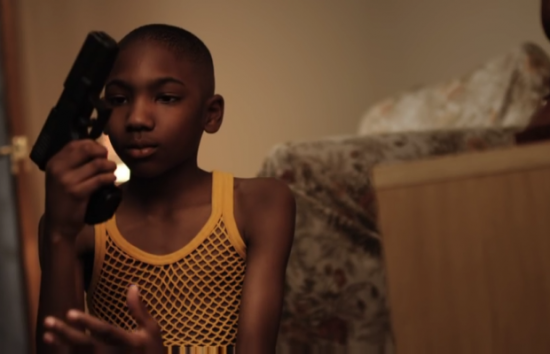 A standout theme from the film for us was the constant battling within the undercover officer between the desire to protect the law and the desire to not betray the lead character ‘Hoodz’ including the flashbacks to his childhood growing up as a policeman’s son and his colleagues disowning him believing him to be rogue. That theme being present displays real depth in a UK Gangster movie, that is often left out in favour of exploring authenticity through excessive attention to detail. With more and more exposé’s in national media of undercover officers and undercover reporters bringing down huge conspiracies, it is a current issue that is often overlooked when the term gang crime is raised but something that is thoroughly explored whilst maintaining the coherency of the storyline. 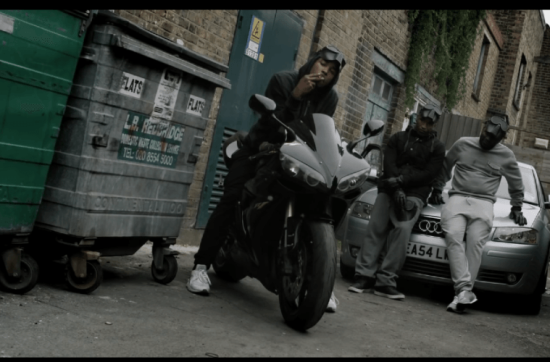 For us ‘The Intent’ is a UK film success, it has tied in young upcoming acting talent with upcoming Music talent, covered social issues that are very much a reality despite the fictitious nature of the film’s storyline and inserted enough varying subplots to cater for audiences outside of the typical Gangster film focused on black criminal culture. Writers Femi Oyeniran and Nicky ‘Slimting’ Walker should be very proud of themselves for continuing the independent upcoming filmmakers efforts of pushing open the doors for more to follow

‘The Intent’ drops in cinemas nationally from July 29th, follow the movies Twittter account to keep up to date with all details @theintentmovie

Tyler, the Creator Calls Out ScHoolboy Q Over “Who Dat Boy” Track

Be the first to comment on "The Intent: Exclusive Review"