North London rapper J Avalanche has been sending shockwaves through the scene with his latest banger ‘Back To The Money’ and his anticipated upcoming ‘Back To The Money’ EP which drops soon. The E.P is set to release on Sound Transition and contains some major surprises when it comes to the features and is set to highlight why J Avalanche is back on the map. The rapper has previously collaborated with major names in both the UK and U.S Hip-Hop and Rap scenes including; Tinie Tempah, Yungen, Yxng Bane, Section Boyz, Fekky, Nafe Smallz and Johnny Cinco.

We sat down with J Avalanche and discussed his upbringing growing up in North London, rapping style, musical influences, stereotypes and networking with other artists.

Where did the name J Avalanche come from?

My older cousin used to call me Avalanche growing up and the ‘J’ in the name comes from the streets. There really isn’t anything special about my name!

What was life like growing up in North London?

It was a hard life; I was around people who are now incarcerated for 30/40 years, people who aren’t coming out, some guys I don’t see anymore. It’s like every hood, there’s always the good and bad. The hood is my home, I had some mad memories growing up rolling around with the boys.

When did you first start rapping?

I started back In the day, as a kid, I used to listen to American hip hop group The 41st Side I always tried to freestyle like them and catch the rhythm. My boys always said “J you’re good man you should do this” I didn’t really take them seriously until I came back from prison aged around 24 where I hopped on a tune called ‘Milk The Game’ that’s where I found my true style and it’s been upwards from there.

Where did your rapping style come from?

I tried to copy the ways of Nas, Young Jeezy & T.I. For me, these guys had the bars and flows that were the cutting edge above everyone else and for me, I never settle for anything short so I tried to emulate these guys.

How strategic is your creative process and how much of it is just straight from the gut?

I think it’s a bit of both, to be honest. When I hit the studio, the producer will drop the beat and I start with the chorus first, because that’s what I find the easiest, I will then work around it and create the lyrics based around the chorus so you could say it is regimented.

On the other hand, there are times where there isn’t a set way to create the song, I may be feeling a type of way one day and go straight into the booth and spit a freestyle off the top of my head. I’ll then chop it up and play around with it and from there I’ve made a tune.

Have you received the right press you expected on ‘Back 2 The Money’?

Not really, the tune dropped on my Soundcloud a year ago. I feel a lot of people heard it but didn’t really pay attention to it. The main reason for dropping the tune on Soundcloud was that we would drop the official video within a month of it being up. We kept prolonging the video, I dropped a mixtape in between instead.

I wasn’t in a good place at the time either; I was trying to sort stuff out so I feel the tune also got neglected a little in terms of the timings of the drop and where it would drop. It was only with ‘Back 2 The Money’. All my other music is fresh and ready. For me, it’s a learning curve, I know to be better next time and I know what to do and what not to do.

Tell us more about your upcoming EP?

‘Back 2 The Money’ EP consists of 6 bangers that are suitable for everything, parties, raves, radio and the car. I’m still talking that good shit but I’m doing it a little different. Take a listen and you’ll understand sort of thing. I’ve been doing this for a minute now, Back To The Money single was the song was the start of the whole project and helped me find my wave again. Nows the time, no more games. I’m ready. 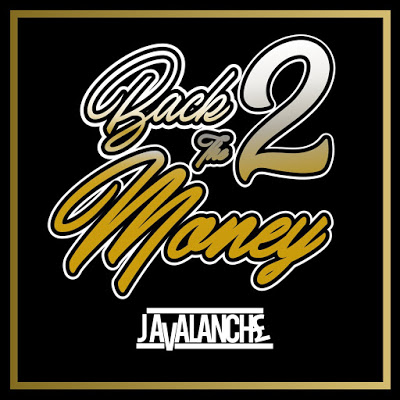 Who would you say the top 5 best trap-rap/drill artists are in the UK at the moment?

I’m putting myself to the side for this one, yeah? Haha.

These guys for me are the dons out there. I actively listen to their music when I’m out and about, in the whip because I feel they’re cold and are true to their sound. These men are going HAM.

What’s your take on the stereotyping of rap/UK drill music on lyrics in sighting violence?

Everywhere you go, there is someone or a group stereotyping you. For me it’s the streets that are the problem, not the music and the artists, no-one has died over lyrics, I don’t think it’s that serious but until people can differentiate between the two the stereotyping will always be present.

I tell my guys and other artists all the time, keep it real, keep your head down and stay true to your music and direction. If you’re doing the right thing and going about it in the correct way, people will notice and you will succeed no matter how long it takes. The scene will prevail and will continue to go from strength to strength, we are unique, no-one is doing it.

How much do you get involved in the UK Music scene as a whole? I.e  partying and networking with other artists?

I don’t really get involved, I feel it is full of people who want to act bad and give you bullshit then when you see them they want to do a tune with you. It’s just full of fakes, which is why I tend to just do my own thing. I’m trying to push my own music but at the same time bring people through who are genuine and take this music seriously.

Tell us about your brand ‘Snow Team’ (Sounds Transition)?

It was a clothing brand for the snowboarders to start off with but G Money and myself didn’t really market it correctly, it didn’t really work so we dropped it out, it’s now a street movement and we’ve transitioned back to the original music label, Sound Transition. 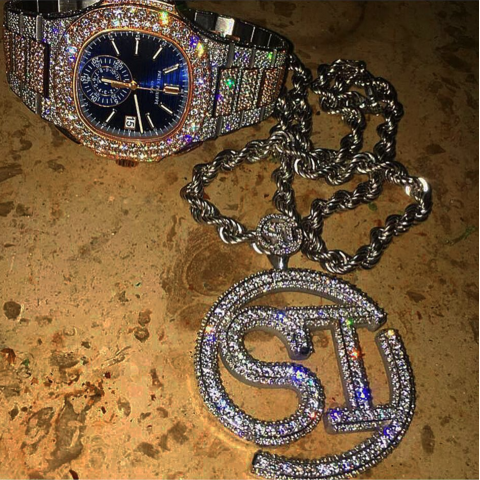 Has your attitude towards success changed as you’ve enjoyed it?

I have always been the same guy; my attitude has always remained the same. For me, no musical success will change my attitude. I don’t get lost in the sauce. I take everyone and everything with a pinch of salt. I think it’s the road mentality.

That is exactly what I’m trying to do now; I’m trying to set up the UK scene. Once that’s taken care of I will venture out to the USA. For me it isn’t about working with the Meek Mill’s of the USA, if it doesn’t make money, It don’t make sense. I will work with anybody who is serious and can make us the paper.

Give us three pieces of advice to young rappers coming up?

Whats next for J Avalanche?

I’ve got my new EP dropping, Few other tunes in the works, hoping for a few shows and you’ll see me hitting up a couple events.