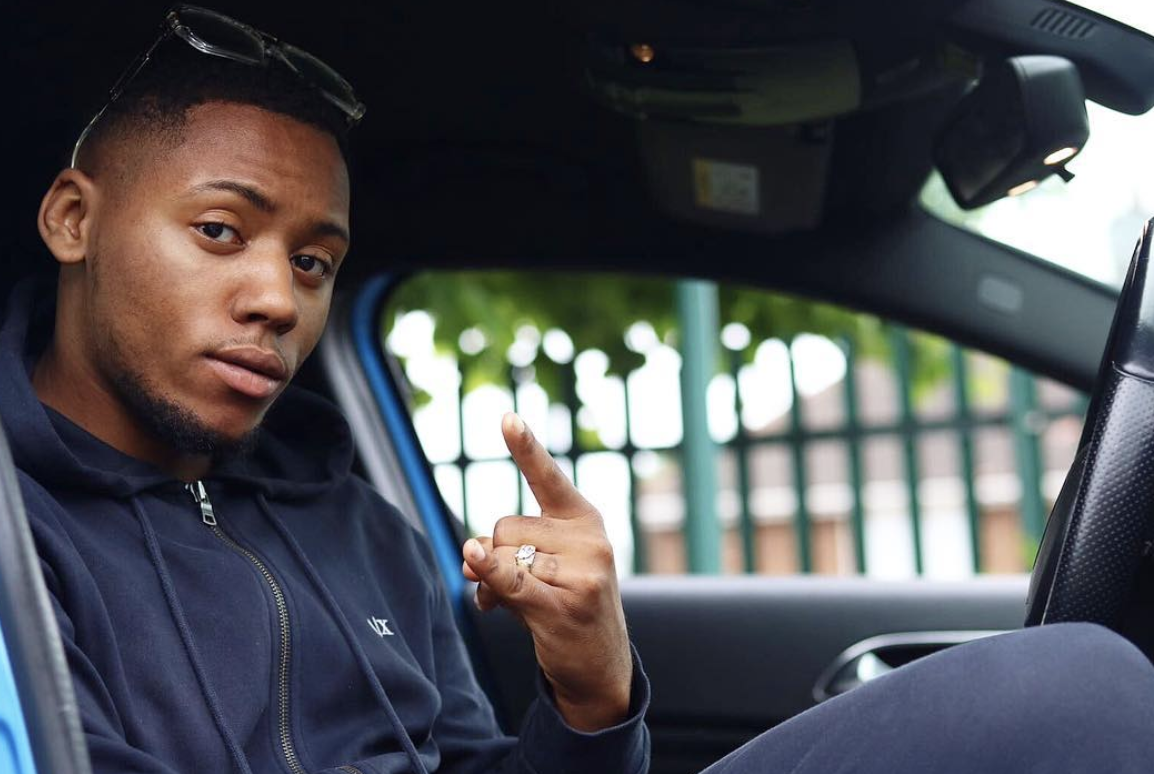 FlyBeezy is one of the most exciting and creative rap artists coming out of Birmingham this year. Releasing his breakthrough track and some serious visuals for “Ribena” on GRM Daily, which has hit over 110K views in a week! The artist is one to watch out for.

FlyBeezy brings a fresh new sound out of Birmingham. Recently performing alongside some big UK artists such as Section Boys, Headie One, Ambush and Koomz, we’re excited to see the artist grow further in his journey.

Firstly, how did you come up with the name FlyBeezy?

When I was younger, at school everyone use to call me Beezy. It never was FlyBeezy until I made an Instagram and the username ‘Beezy’ was already taken! I ended up putting the ‘fly’ in the beginning and I just kept it! I think it sounds better.

How would you describe your sound?

I’m very versatile. I don’t like to narrow myself to a sound. If I’m feeling a beat, I like to put my sound on it – I make music that I would listen to but if I had to put myself in a genre, I’d say Afrotrap!

When did you start making music and going to the studio?

I started taking it seriously around a year ago, but I’ve been rapping from when I was young. My cousin used to teach me during school times.

What actually got you into music?

I’ve always loved music and because my cousin raps as well, I was always around him, so he influenced me. I always look up to him. I couldn’t imagine going into anything else but music – it’s all I want to do.

Tell me about your latest track ‘Ribena’ – why did you make this tune and what’s the meaning behind it?

I wrote the song on holiday! It was a sunny day and I started to write the lyrics “shorty’s sweet…” I then thought ‘what is the sweetest drink I know?’ – it ended up being Ribena! I use to drink strawberry Ribena all the time. It was my favourite drink haha!

The video for ‘Ribena‘ is so creative and different from anything I’ve seen! Did you come up with the concept?

Yeah, me and my manager – Togo, planned the whole thing from the jump. A lot of people loved the intro, it’s a funny story actually because I had a couple of ideas. It was all improvised! I brought in T1, Yana and D1 (who are popping in Birmingham right now) for this part.

Initially we planned to do something with a girl but the shop was closed haha! We ended up in a petrol station and we just went from there.

What kind of reaction did you get from the video?

Who would you say inspired you when it comes to music?

Right now, NBA Youngboy is my favourite artist. He’s from America and he really inspires me.  I feel like he’s the realist, I really rate his music and him as a person. 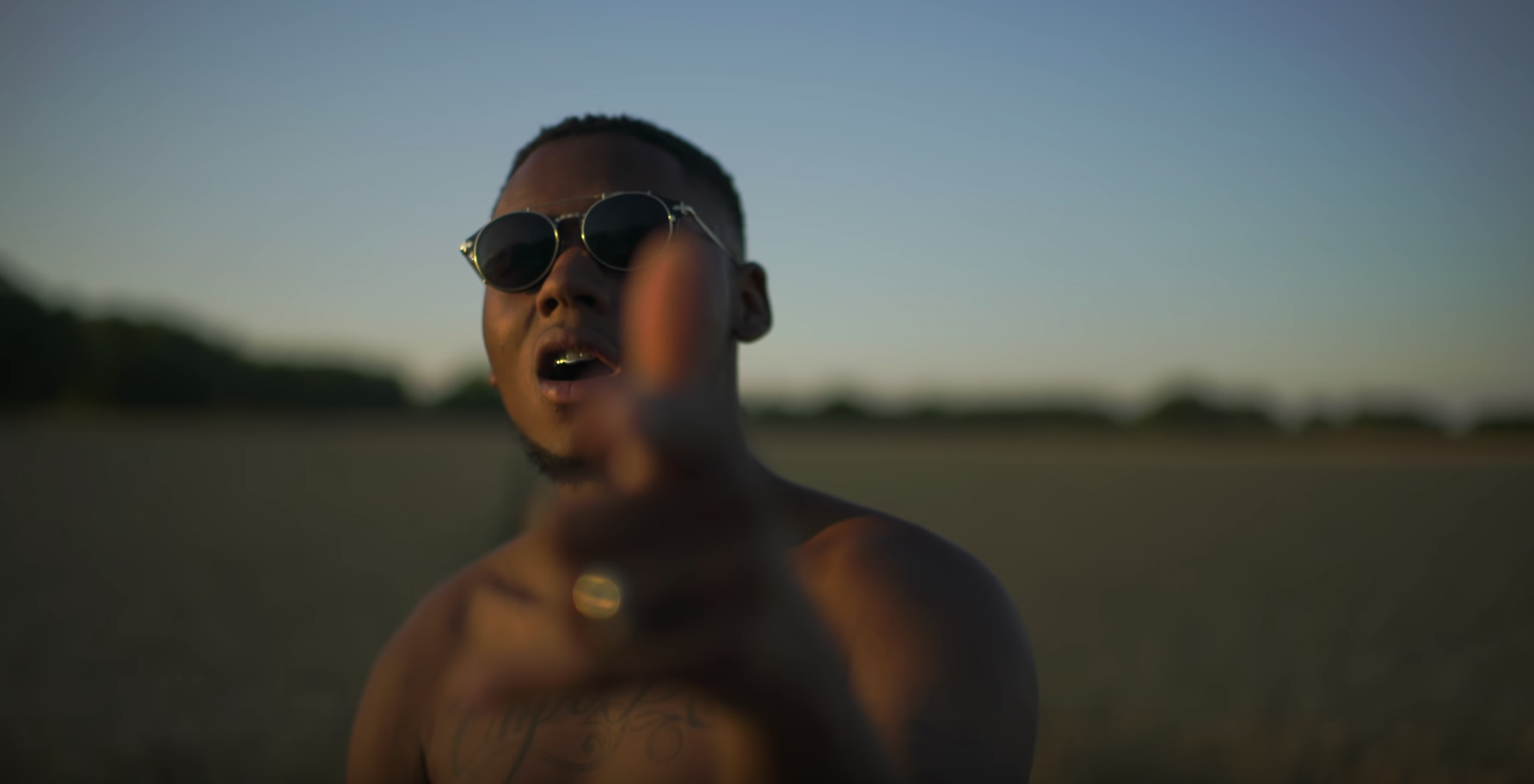 Do you think Birmingham has opportunity for artists like yourself?

Yes definitely, there could be more if this city came together though. People like Mist have done it and proved it!

What defines making it for you? What’s your goal?

The goal for me is to have my own headline shows. I want to tour and do shows abroad, all over the world. That’s making it for me.

If you could make a collaboration with someone, who would it be?

Yxng Bane. Just because I know the song would actually work. There are people I’d love to collab with but you have to think ‘will the song actually work’. So yeah, Yxng Bane.

Loads of new music and new videos. The music is already there, we just need to put it out. It’s all based on timing. I can’t wait to show you all what’s coming up!

J2K Meets My Car Life Stories for a Talk on a...