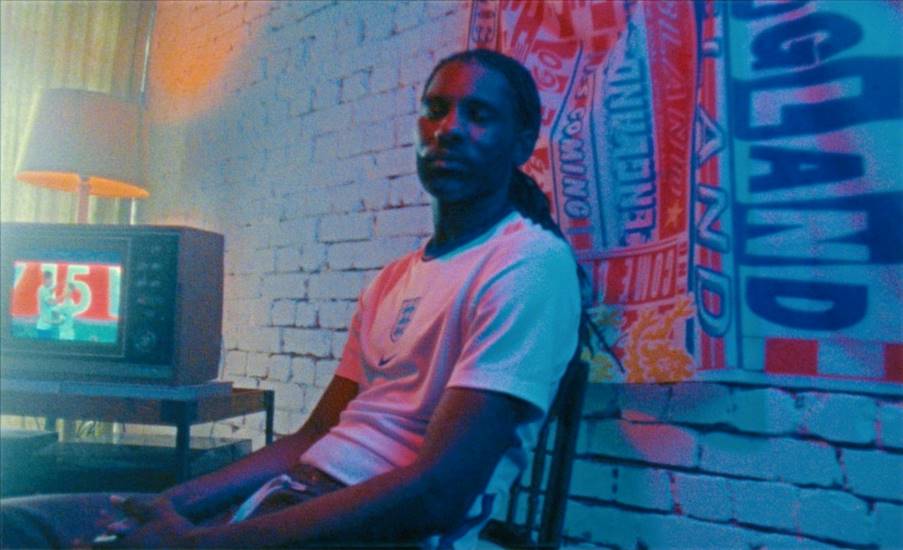 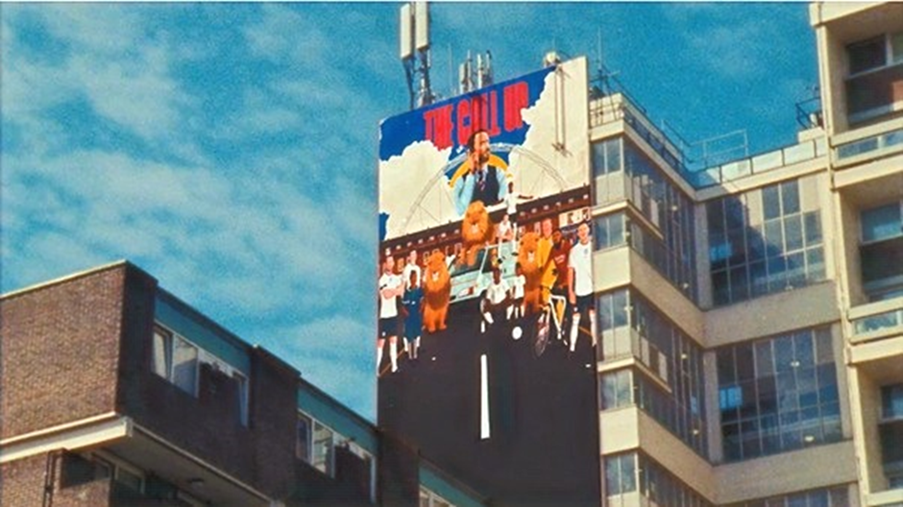 The rap and grime legend – real name Jermaine Scott – has provided the creative vision behind a film titled The Call Up ft. Wretch 32, which premiered today to formally reveal the 26 players England manager Gareth Southgate has selected to represent the country at UEFA EURO 2020.

A life-long England fan, whose music has been streamed over 165 million times globally, Wretch 32 is the creative force behind The Call Up, which delivers a message of unity and hope that unifies different cultures, communities and generations.

The film is scored with a track penned by the critically acclaimed British rapper with Wretch using his rhymes to celebrate the players, fans and volunteers across the country who form the backbone of the football community and issues a rallying call for the nation to get behind the Three Lions this summer.

The film showcases a host of incredible individuals and clubs that form the fabric of football in England with Wretch’s lyrics referencing the connection between players and supporters and the sense of unity, anticipation and hope that a major tournament brings.

Members of England’s Lionhearts squad, including Harmonie-Rose Allen, Nana Badu and Emdad Rahman, are among those featured in the film. They star alongside FA Grassroots Award winner and Cerebral Palsy footballer Olly Miller and the nurse’s team from Nottingham University Hospital who, like millions of other key workers, have been working around-the-clock throughout the pandemic.

The film closes with an illustration by renowned artist Reuben Dangoor – whose Three Lions-inspired artwork proved a viral hit during the FIFA 2018 World Cup – emblazoned on a tower block building spotlighting Gareth Southgate and several England players alongside pillars of the community. The final frame lists the 26 names Southgate has selected for the UEFA EURO 2020 squad.

Commenting on the production, Kathryn Swarbrick, Commercial and Marketing Director at The FA, said: “This squad announcement is a huge moment for England fans and, for us, it represents much more than a list of 26 names. We know that the entire football community, and beyond, will be pumped for the EUROs and we want to embrace that. Despite all the uncertainty and challenges we’ve faced in the last 18 months; community spirit has never been stronger, and few events unite a nation like a major football event.

“The film and the soundtrack are all about capturing what football means to people and how those feelings build in anticipation for international tournaments like the EUROs. Our creative partners, led by Wretch 32, have done an incredible job in translating the passion, excitement and expectation that UEFA EURO 2020 represents for football fans in this country.”

Talking about his role in the project, Wretch 32, said: “This is the closest I’ll get to getting an England call up! I had to use all my creative juices to bring this one to life, hopefully it gets everyone excited and united as it’s been a tough time, but the touch-line is ahead.”

The FA collaborated with Universal Music Globe and Wretch 32 to conceive and commission the film, the soundtrack and Reuben Dangoor’s iconic mural. The production was shot by Riff Raff with direction from self-taught filmmaker Keane Pearce Shaw, who has overseen global campaigns for the likes of FIFA, EA Sports and Nike featuring football legends that include former England captain, David Beckham, Lionel Messi and Cristiano Ronaldo.

England will face fellow EURO finalists Austria tomorrow and Romania on Sundayfor obligatory pre-tournament fixtures at the Riverside Stadium, Middlesbrough, before kicking-off their UEFA EURO 2020 campaign against Croatia at Wembley Stadium on June 13.

Arsenal Confirm adidas as Their Official Kit Sponsor from 2019