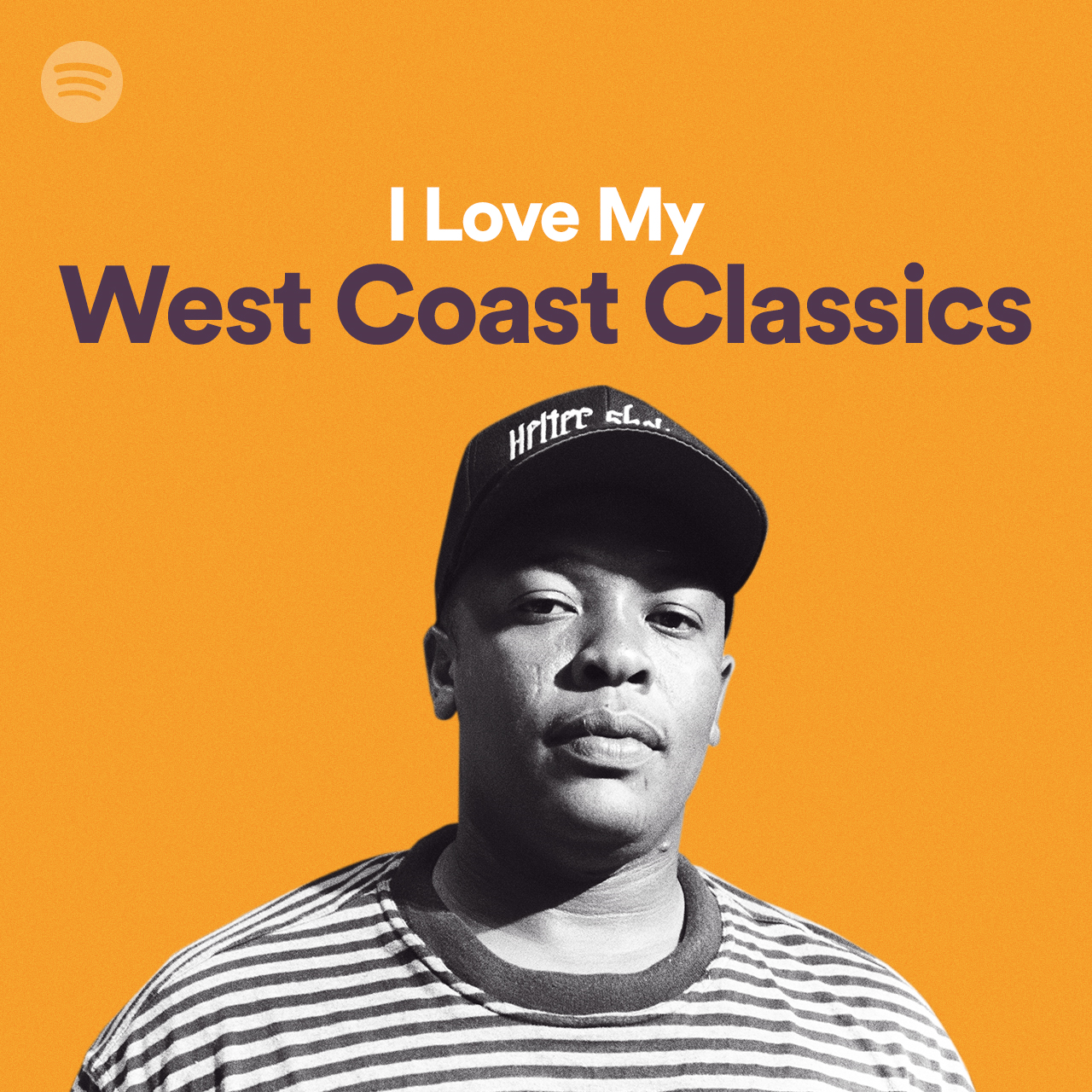 Today, legendary producer and rapper Dr. Dre is officially bringing his iconic album The Chronic to Spotify for the first time. In a fitting commemoration of 4/20, Spotify is giving hip-hop fans and rap aficionados alike even more reason to celebrate. Dr. Dre’s debut solo album has undeniably changed the trajectory of hip-hop music. The project was recently recognized by the Library of Congress for preservation in the National Recording Registry because of its resounding west coast cultural influence and its significance for the history of rap music.

The historic record featuring popular songs “Nuthin’ but a ‘G’ Thang” and “Let Me Ride” galvanized movements of the G-funk genre, an integral component of the west coast rap game and launched the careers of some of the greatest hip-hop artists of all time, such as Snoop Dogg, Warren G, Nate Dogg, Kurupt, and more.

In honour of the album, Spotify is also launching a new playlist “I Love My West Coast Classics”, a curated set of the best west coast hip-hop. You can check out the playlist here.

To stream The Chronic in full, you can listen to the album here.