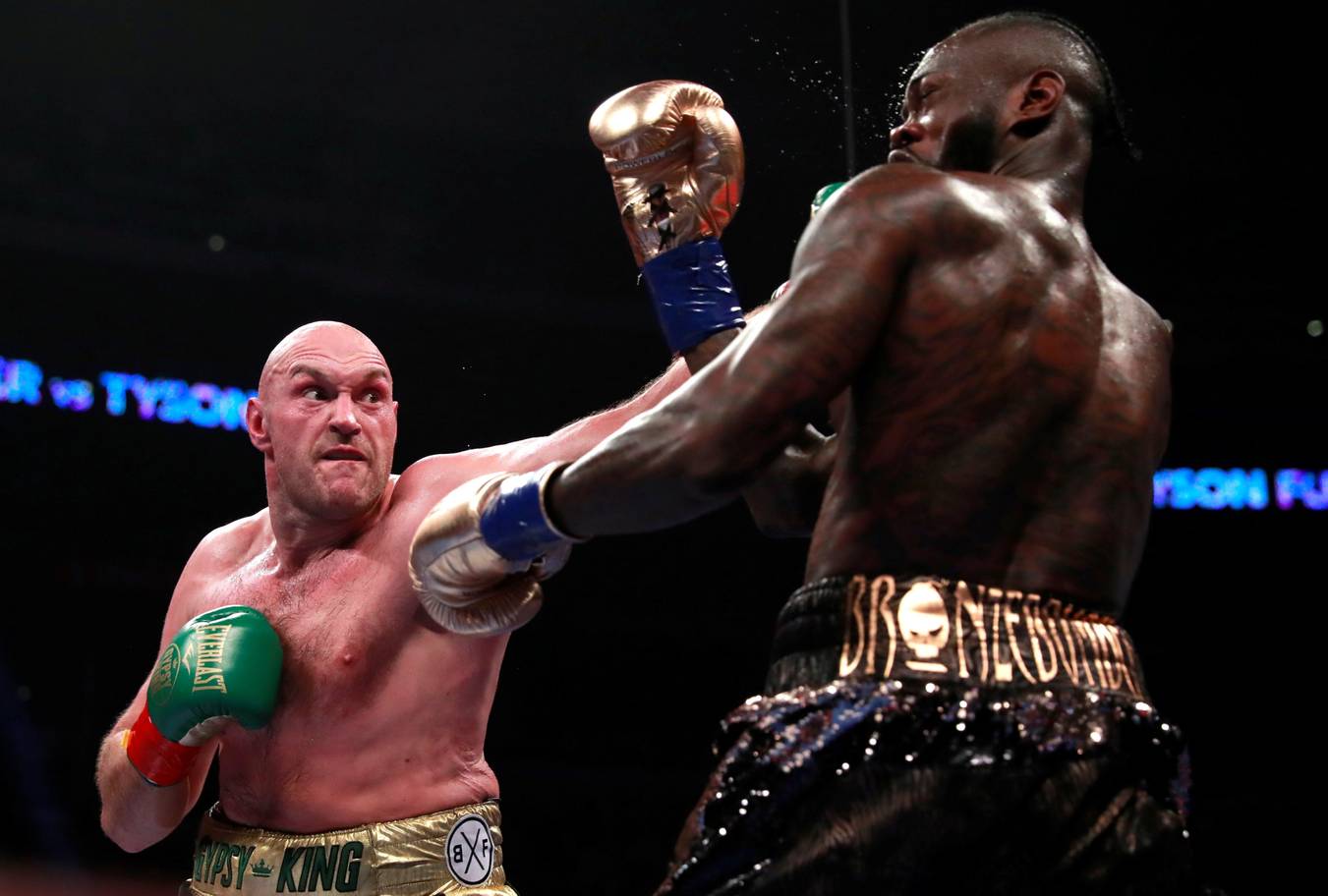 “I think with the two knockdowns I definitely won the fight,” Wilder, the WBC heavyweight champion of the world, said. “We poured our hearts out tonight. We’re both warriors, but with those two drops I think I won the fight. I came out slow. I rushed my punches. I didn’t sit still. I was too hesitant. I started overthrowing the right hand and I just couldn’t adjust.”

The judges’ scored the fight 115-111 Wilder, 114-112 Fury, and a 113-113 draw.
“We’re on away soil, I got knocked down twice, but I still believe I won that fight,” Fury said. “I’m being a total professional here. I went to Germany to fight [Wladimir] Klitschko and I went to America to fight Deontay Wilder. God bless America. The Gypsy King has returned.”
Wilder earned $4 million for the bout, Fury $3 million, per the California State Athletic Commission. Both will make more based on percentages of the PPV buys.
I think we can all agree that a rematch is the next thing we all want to see.