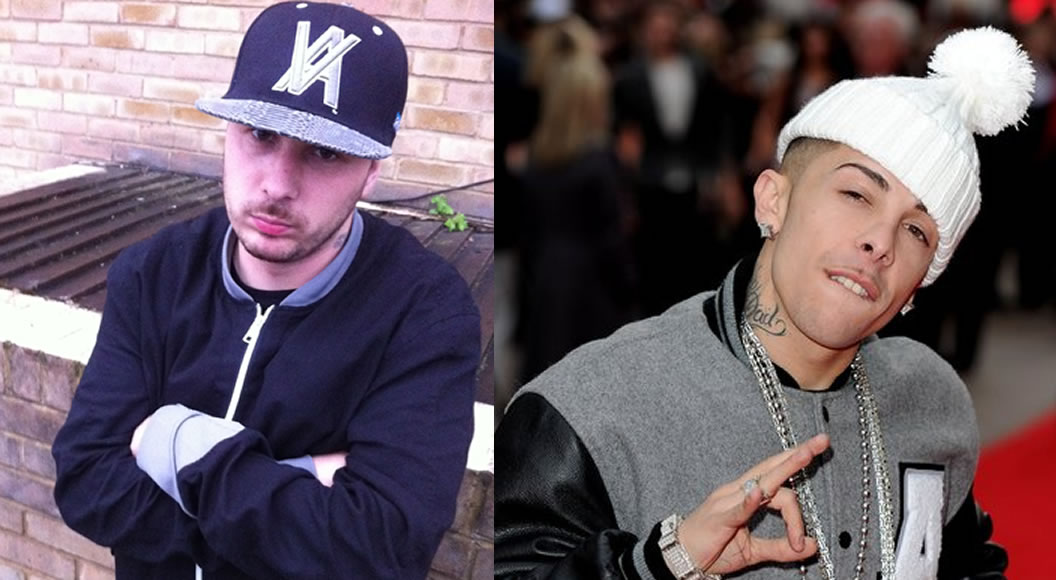 K-Koke shut down Dappy a few months earlier on Social networking site Twitter when the former N-Dubz rapper spoke about the USG rapper with praise and said a collab might be on the cards he tweeted ‘Nah sorry bro I’m not interested you aint cut from the same cloth’ #Kokewillnotholla.

This was big news on Blogs all over the uk and K-Koke even had interviews on radio stations explaining his reasons, and that we thought was the end of it….

Two day’s ago K-Koke started it all again whilst promoting his new mainstream single ‘Lay down your weapons’ with Rita Ora and him and Dappy went back and forth, Ex girlfriends , rap careers, looks you name it, it all went down ,wev’e put the whole Beef together for you take a look and tell us whose side you’re on. We at Tra-ped would like to see a charity boxing match on red nosed day though it would be good TV and help the cause. Leave a comment and a Facebook like.