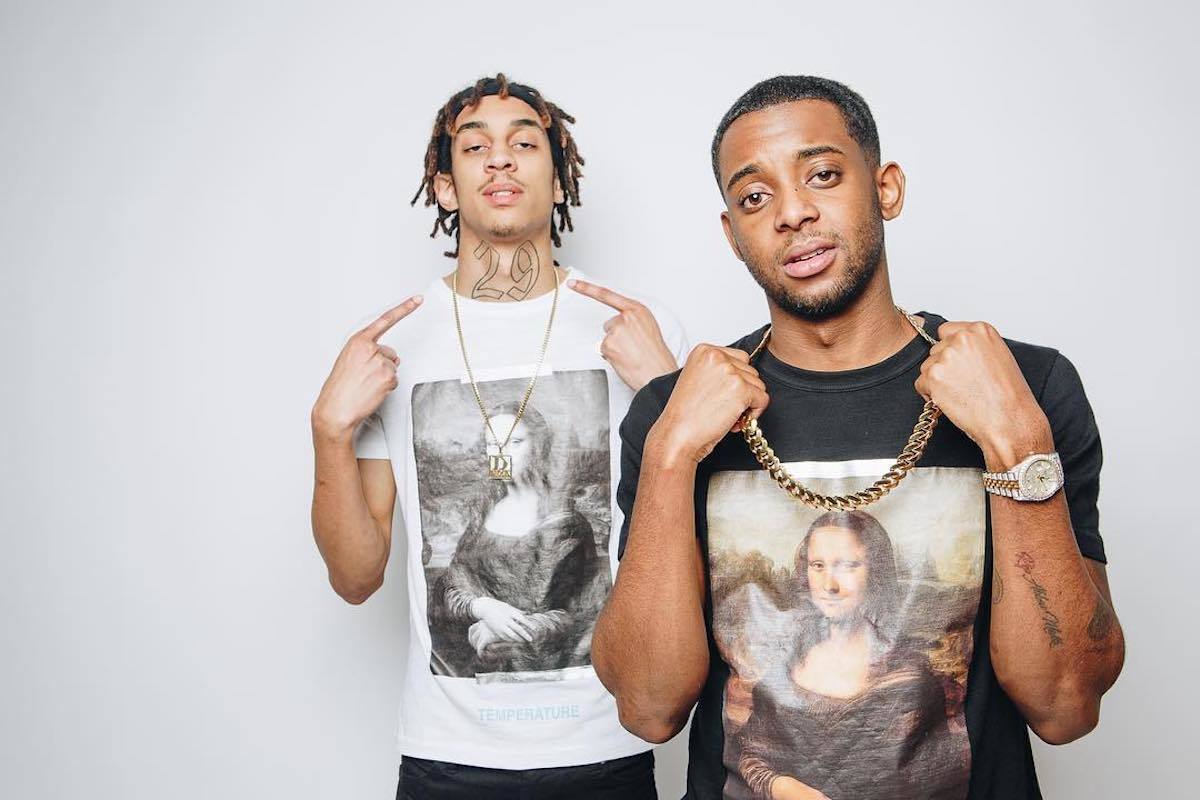 D Block Europe started 2019 with two massive announcements via Social Media. The South London Rap duo named after New York Rap collective D Block Europe will be dropping their 3rd Mixtape ‘Home Alone’ on the 15th of February and following it up with a six-venue tour that will start in Dublin on the 16th March. Ahead of the release of ‘Home Alone’ the rappers have dropped dope visuals for the first track ‘Kitchen Kings’.

Watch the visuals below.