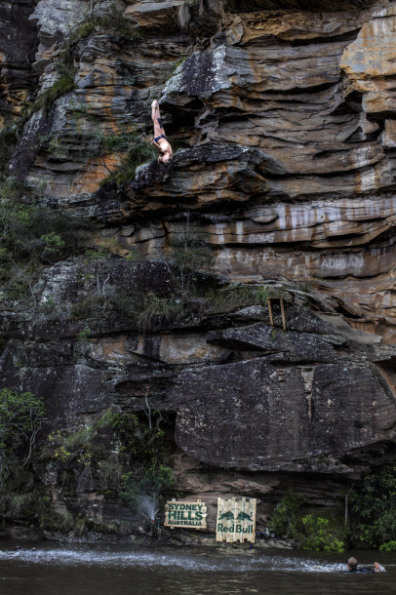 We at Trap-ped love exhilarating shows of human ability, we appreciate focused individuals who perfect their craft day in and day out and compete against the best in their field to covet the title of champion.

With that being said we had to bring you a little piece on this amazing two day competition.

This was a tough competition in equally tough conditions full of surprises and examples of fine showmanship.

In competitions each diver will make four dives at each tour stop and the winner is the diver with the highest points total from all four of those dives. The winners compete in a rank system and the top five divers in the overall ranking at the end will then qualify automatically for 2014.

For the full one hundred on this amazing competition go to www.redbull.com