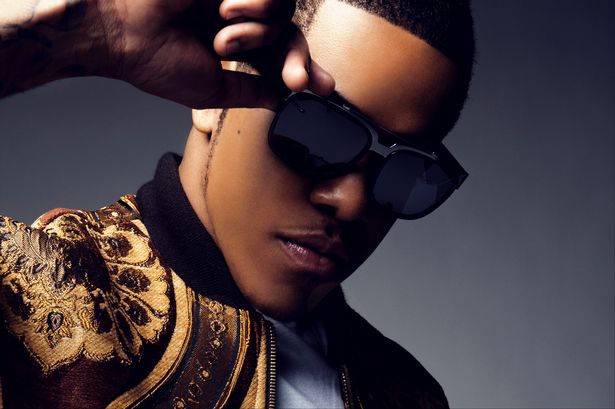 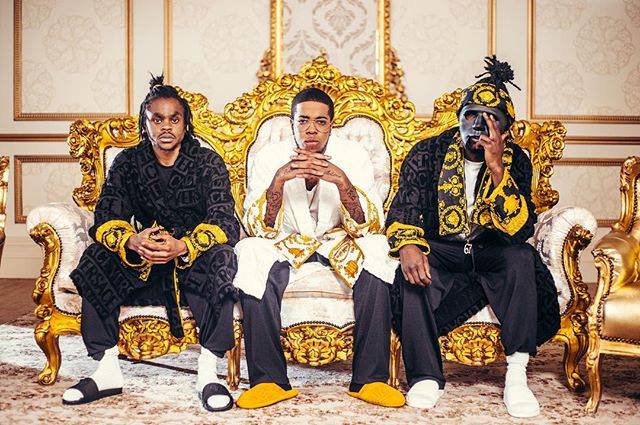 Chip is back with another tune, ’34 Shots’ taken off his upcoming album ‘League Of My Own II’ sending indirect shots at Bugzy Malone with bars like “I just aim and shoot with a pen. Bun a MC and shoot him again. He ain’t dead yet, shoot him again. We laugh and bun zoots when you’re dead”

Give us your thoughts on 34 shots, do you think Bugzy will send back?

Kyle Lettman – ‘Pass Me the Lighter’