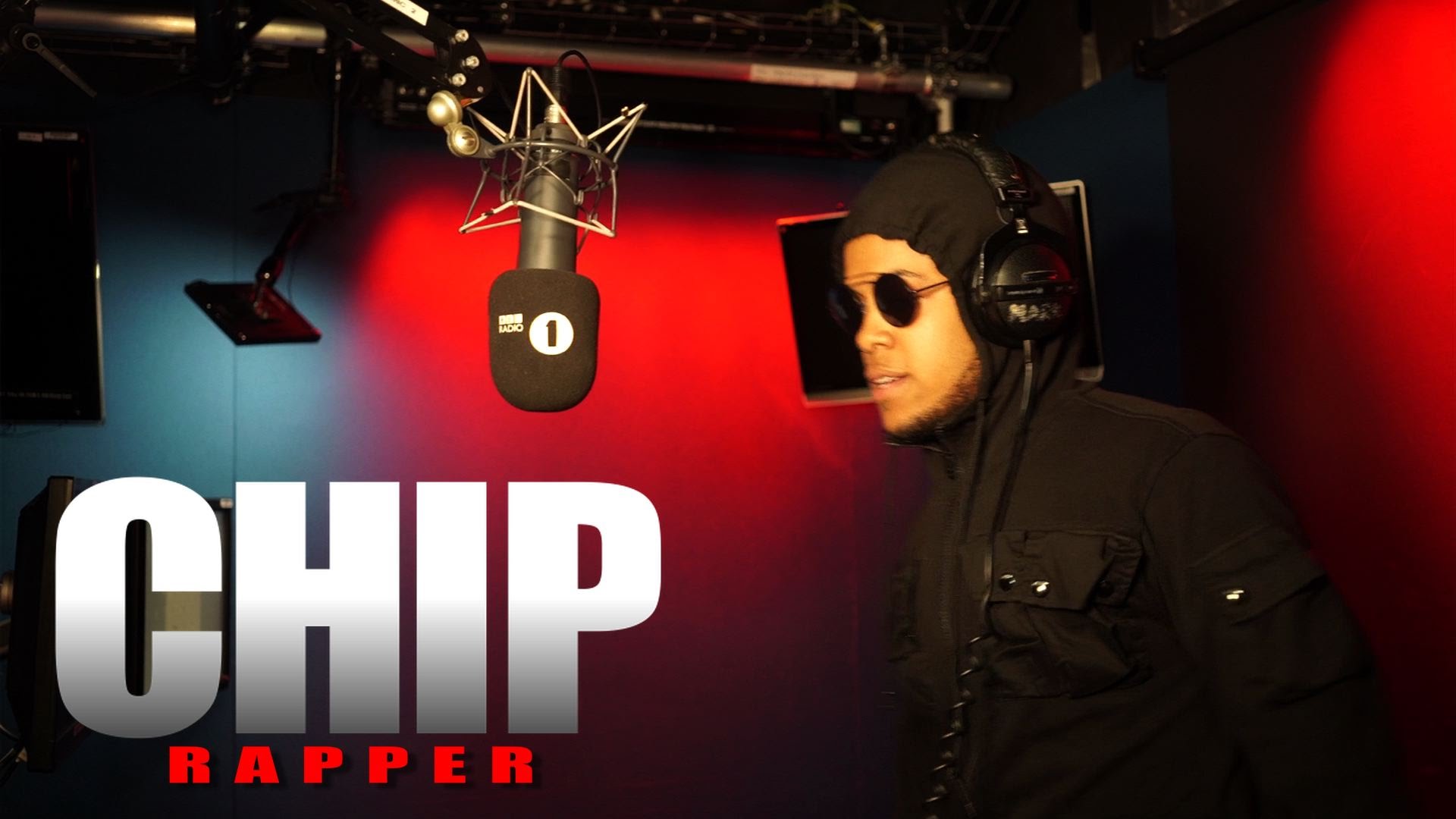 Chipmunk recently had a twitter back and forth with BBC 1xtra DJ Charlie Sloth over a video of Charlie playing UK artists to visiting USA Tastemaker Charlemagne tha God, where an edit of Bugzy Malone being reviewed and allegedly not rated by the American causing Chip to react on Twitter.

The North London Grime MC’s Fire in the Booth Part 3 deals with that issue as well as a few other issues Chip has with the agents. Watch the Freestyle below.

WE ARE FSTVL ANNOUNCES THE FIRST WAVE OF 2019 ACTS